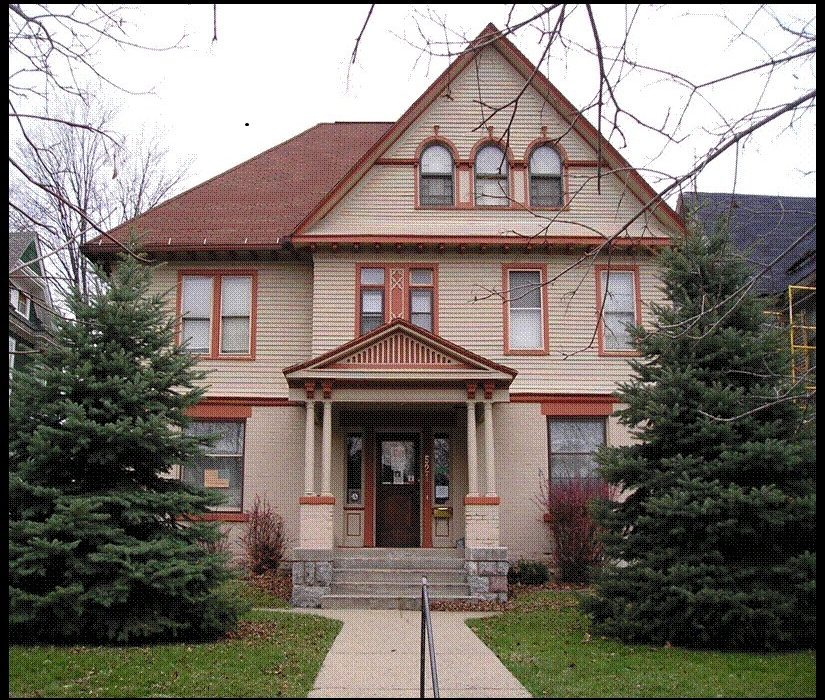 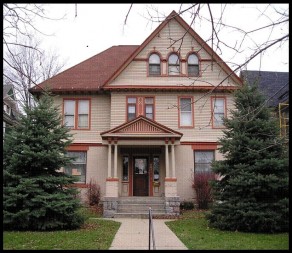 Dismas House, located at 521 S. St Joseph St., South Bend, has been a home to over 1,000 men and women coming from incarceration for 30 years.

SOUTH BEND — It is 6:30 p.m. Everyone at the Dismas House is called to dinner, residents, staff and guests alike. Whoever’s chore it was to set the table is responsible for saying grace. An atmosphere of respect and care abounds. Standing around the table, all heads bow to thank the Lord and another community meal, stemming and connecting people to the Eucharistic table, begins.

A seemingly simple event, dinnertime is actually a cornerstone and key community component in the lives of the residents of the Dismas House. In this beautiful, century-old home in downtown South Bend, ex-offenders are offered a second chance … and truly for some, a first chance at a stable, caring home environment as they re-enter the community after leaving prison or jail. Residents commit to a three-month to two-year stay, depending on their situation.

Begun in 1986, the Dismas House has served over 900 former offenders along with over 100 college students who live and serve at the home. The name comes from the “good thief” in the Gospel of Luke, in the Bible, who was crucified next to Jesus, contrite for his sins and was reconciled to God.

Begun by Father Jack Hickey, a Dominican Roman Catholic priest, in Nashville, Tennessee, as a re-entry for men and women who were once incarcerated, the Dismas House model was designed to “stand with those who struggle.” As Catholic chaplain at Vanderbilt University, he saw a similarity between university students and incarcerated men and women leaving prison, that they both were searching for their way in the world and could perhaps mutually aide one another.

For the last 30 years in South Bend, the Dismas House has done just that. One current resident was so grateful for the House. He said after leaving prison “it gave me some structure and someone to answer to. … And it was nice to have someone to watch over me.”

Maria Kaczmarek, executive director for the past 20 years, describes this transition time, from prison to everyday life in society, as “reconciliation. They get the support they need to develop into their full potential. … They become better people, better moms, better dads. Here they have a stable situation. … If there are problems, we can work it out together,” she said.

“I have seen transformations and changes from being depressed to having a purpose,” Maria explained as she described the Christian idea of forgiveness, central to the Dismas House. “Often they don’t know how to live in community. We focus on breaking bread together, offering a structured, middle class life.”

There is a fee, about $115 per week, for resident to live there. The cost also includes food, laundry, soap, Internet access and all of the programs and links to services needed. The programs range from finance to yoga, the idea being to help people with a lot of different issues all at one time. Overall though, she emphasized, “It is a place where human life is valued.”

One resident, Ed said it out loud one day, “I am home.”

There is a sign on the wall that reads “Home: where your story begins.” Nowhere is that more true than at South St. Joseph Street at the Dismas House where people’s lives are given care, concern and education to truly start again. Neighbors on South St. Joseph Street, Ben and Mary Ann Wilson said, “We have been warmly welcomed when we moved… and love living on the same street as the Dismas House. They are great neighbors and the work they do is a sign of hope for restoring the community to wholeness in the vision of the kingdom of God.”

“All of us need people to care for us at sometimes in our life.” One staff member reminded, “Not all of us have a second chance. … Here we are a second family.”