“Prostituted by my father from age 11 to 14, then exploited in pornography from 14 to 17 — child abuse is my childhood,” she said, directing her cerulean blue eyes toward the ceiling of a Missouri coffee shop, where she sat as she told her story to Catholic News Service over Skype.

“It wasn’t an easy road. I didn’t have faith continually. Some big walls were put up between me and Jesus, for sure,” she said, when asked about her spirituality.

“I had a vision of Jesus when I was about 4 years old. I was in the back seat of a car. He seemed to be pure light with kind eyes. I knew immediately that I loved Him and I wanted to be like Him,” Baraka recounted. “Sometimes I think that strong encounter was etched on my heart to get me through all that was come. I was always trying to get back to that connection.”

Even in the darkest days, she said, Jesus would let her know He was with her.

“It became harder to connect with Jesus” as her mind was dissociating to cope with these brutal realities, she said, but “I would sit outside and watch tree branches swaying and it would feel for a second that He was holding and rocking me.”

As a young teen, she was sold to criminals making pornography.

Baraka’s father — “a serious sociopath” — put her, at night, in the back trunk of a car to be transported to a studio where she was filmed “being tortured,” until it ended — suddenly.

“One night, I saw Jesus again, this time when I was in the studio. They didn’t see anything, but I think they felt His presence. And it scared them. The only thing that scares deep darkness is real light,” she said. The exploitation stopped not long after that when she was 17.

Christ freed her, but she was left with all the psychological fallout you would expect from six years of exploitation and 13 years of abuse by her father. “PTSD lets your past continue long after it has physically ended,” she said.

Post-traumatic stress disorder, or PTSD, is a common experience for survivors of child sexual abuse.

“The good thing is, I had gotten into counseling just as this was all ending due to a suicide attempt,” Baraka told CNS. “It was the first time I was told that it was OK for me to have feelings. No one had really seen me as a human being before that.”

Within a few years, the young woman moved to a new state and began reconstructing her life piece by piece.

Being a committed Christian is a big part of her life. She blogs regularly and assists with social media at Exodus Cry, a nonprofit in Missouri dedicated to ending sexual exploitation.

“God freed the Israelites from Egypt. Freeing people from slavery is what we do,” said Baraka.

“It is important to not get stuck in your own story. There is a whole story of sexual exploitation happening across the world. Jesus is the light that shows us the way to change that. We will,” said the thoughtful writer, who is working on a memoir of her journey. 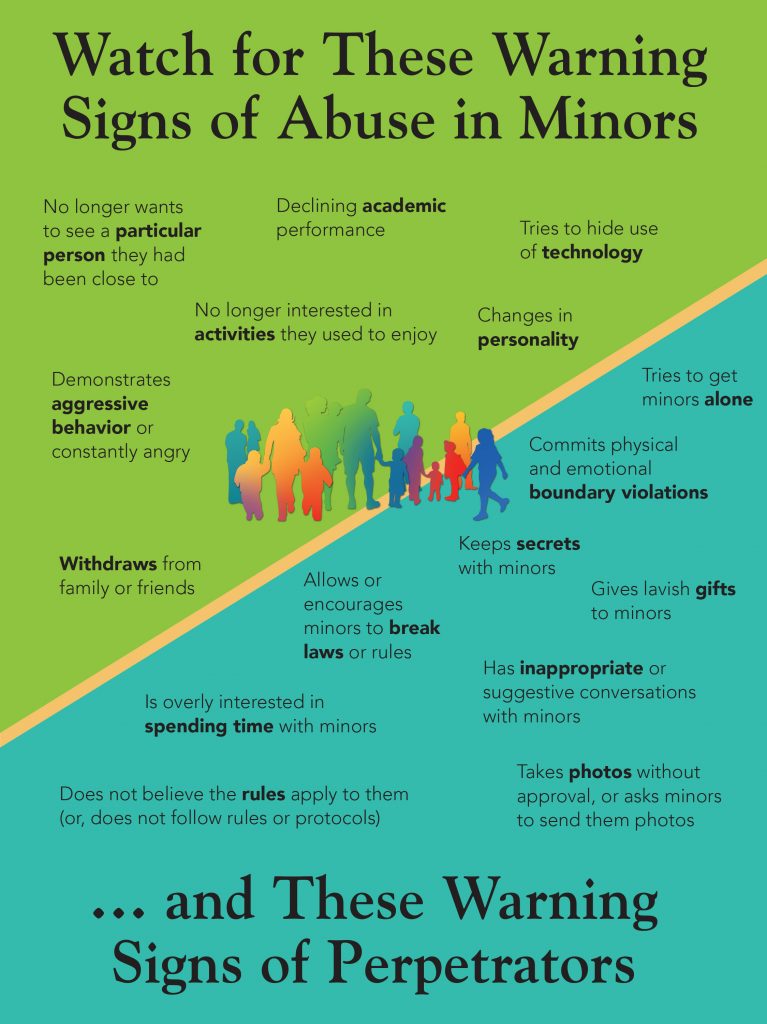