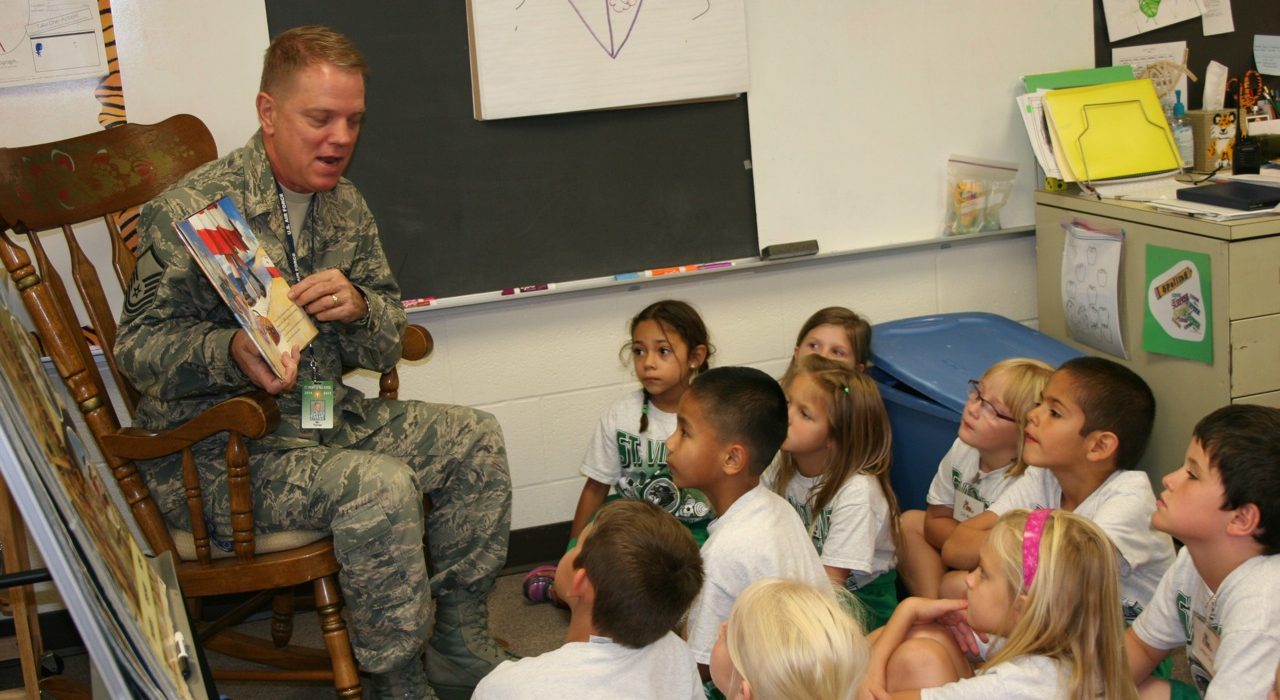 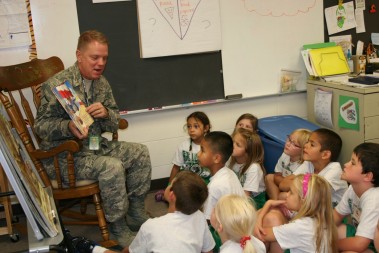 FORT WAYNE — What do 30 first-grade students at St. Vincent de Paul School in Fort Wayne and a member of the 122nd Fighter Wing of the Air National Guard have in common?

They share community circle and read together every day. They talk about God and their country. They learn how to Skype because their teacher, Master Sgt. Anthony Turner, will serve for up to six months in Operation Enduring Freedom beginning this October.

“I love my God, and I love my country,” Turner said. “All because of that I go.”

Turner, who is 55, grew up in Anderson. He started working on a teaching degree at Ball State University in 1982, but decided to join the Air National Guard in 1986. He went active for four years in Louisiana.

Altogether Turner served for 10 years from 1986 to 1996 while finishing his teaching degree and attaining an associate’s degree in Aerospace Ground Equipment.

He is one of the few to have a degree in Aerospace Ground Equipment. “When I entered the military, and they tested us, mechanics was my lowest score. So I thought I’ll do that so I would get better at it,” he said.

Turner confessed his father wasn’t so sure that was a good idea, but the teacher’s philosophy of being a lifelong learner fits the Air Force motto: “Two boots in, we fly, fight and win. We are American Airmen.”

Just like in the military, he is “two boots in. Leaving the kids is the hardest thing I’ve ever done,” Turner said. “I always want to bring education alive for my kids.”

Skype and Facetime will allow him to communicate and help out the substitute teacher, Julie Burns, while he’s gone.