Amid these trying times, faithful urged to look to good news of Christmas

PHILADLEPHIA (CNS) — In a world and culture that makes believers weary and wary, the Ukrainian Catholic bishops of the United States in a Christmas pastoral message reminded all of the faithful that Jesus didn’t have it so easy Himself, being born into a world that was not very welcoming or peaceful. “These days we have a lot on our minds,” said the U.S. Ukrainian Catholic hierarchy. “The global political atmosphere is supercharged,” they added. “There are indicators that depression, addictions and suicides are on the rise in the American population. Objective and subjective causes of anxiety abound: the absence of a moral compass, aggression in music and movies, immigration and refugee crises, poverty, the climate. Many among us are dislocated, bewildered and sad. Much in society is coming unglued. Things are not going that well in the Church. “There is much to mull over,” they added, “Even the good news of Christmas is filtered through the media and colored by conflicts and controversies.” Yet “in the midst of all this, it is essential to remind ourselves what Christmas is really about,” the pastoral said. “The Nativity of the Lord begs to interrupt and distract us from our anxiety and alienation in the most gentle and vulnerable way. It could not be more humble, hidden or human.” They added: “God is with us — you and me. He will never abandon us.”

Pope, at Angelus, prays for Philippine victims of typhoon

VATICAN CITY (CNS) — Reciting the Angelus with thousands of people in St. Peter’s Square the day after Christmas, Pope Francis asked them to join him in reciting the “Hail Mary” for the victims of Typhoon Phanfone in the Philippines. The pope told the crowd that he shared the suffering of the Filipino people, “whom I love very much.” “I pray for the numerous victims, for the injured and for their families,” he said. The Associated Press said the typhoon, which made landfall Dec. 24, caused at least 20 deaths. Many people were still missing by Dec. 26 and tens of thousands of people were forced to evacuate their homes. Marking the feast of St. Stephen, a Vatican and Italian holiday, Pope Francis acknowledged that it may seem strange for the Church to mark the feast of the first martyr just one day after celebrating the birth of Jesus. But, the pope said, the account of St. Stephen’s death in the Acts of the Apostles shows his complete faith that in Jesus “violence is defeated by love, death by life.”

WASHINGTON (CNS) — Congress has repealed a so-called “parking lot tax” that was part of the 2017 tax cut measure and would have required houses of worship and other nonprofits to pay a 21% tax on employee benefits such as parking spaces and transit subsidies. The repeal was part of House and Senate appropriations bills, passed by the two chambers Dec. 17 and Dec. 19, respectively. President Donald Trump signed the bills Dec. 20. “Houses of worship and charitable organizations provide invaluable spiritual care, social services, and support in every community in our country,” the chairmen of two U.S. bishops’ committees said in a Dec. 20 statement. “Especially during this time of year, we remember the ongoing good work happening through these organizations. To impose a new tax on these entities was wrong in the first place.” “We applaud Congress for amending the Internal Revenue Code to eliminate this burdensome tax,” they said. Archbishop Paul S. Coakley of Oklahoma City, chairman of the U.S. Conference of Catholic Bishops’ Committee on Domestic Justice and Human Development, and Bishop George V. Murry of Youngstown, Ohio, chairman of the Committee for Religious Liberty, issued the joint statement.

PHOENIX (CNS) — The idea of a “baby shower” figuratively, not literally, appears in the Gospels. Matthew mentions the Magi and their famed gifts brought to the manger, while Luke recounts Mary’s three-month visit to help prepare her cousin for motherhood. Two women with Arizona connections made a biblical baby shower a reality this Advent. Six official Mary’s Baby Shower events were listed online with 100 people downloading a free party pack within an hour of the pack’s release in November. The pack comes with an editable invitation, banner, food and activity ideas, event timeline, a reflection from Pope Francis and a guided meditation. Erica Tighe Campbell, who grew up in St. Benedict Parish in the Phoenix neighborhood of Ahwatukee, created it toward the end of her pregnancy — her child is due in January. “We had so many offers for baby showers, and our friends and family have been so generous in giving us gifts. Everything is so expensive. … I wondered about how scary it could be for a mom who didn’t have that kind of support and wondered how she’d be able to get these essentials,” Campbell told The Catholic Sun, newspaper of the Diocese of Phoenix. She realized a baby shower for Mary was the solution with pregnancy resource apostolates serving as the gift distributor. After all, such staff and volunteers encounter plenty of “Marys” facing a pregnancy amid difficult circumstances. Campbell gets followers via her “Be a Heart” online community who yearn to host women’s gatherings in the home but lack further insight. Her free guide equips willing shower hosts. She saw 100 people download it within the first hour.

MATAMOROS, Mexico (CNS) — A border divides them, but when it comes to helping the men, women and children caught in the immigration drama playing out in the area that straddles Mexico and the United States, Catholic dioceses are acting as one humanitarian body. And for the second time this year, the Catholic fraternal organization Knights of Columbus is playing a hand in carrying out that mission. Just days before Christmas, on Dec. 13, the Knights of Columbus delivered more than $50,000 worth of supplies to a shelter in the border town of Matamoros in Mexico, where stranded migrants have been able to secure food and supplies. Bishop Eugenio Andres Lira Rugarcia of the Diocese of Matamoros, Mexico, during a joint event with the Bishop Daniel E. Flores and Auxiliary Bishop Mario Aviles of the Diocese of Brownsville, Texas, thanked the Knights for their help. “This is an expression of the solidarity between the Church in the United States and in Mexico, seeking to fulfill the humanitarian necessities of immigrants,” said Bishop Flores to a group of reporters. The supplies delivered included food, water and medicine, said a Dec. 17 release from the organization, explaining that the Knights had earlier in the year set a goal of donating humanitarian aid at the border.

VATICAN CITY (CNS) — A new book by the Pontifical Biblical Commission cannot be read as opening the Catholic Church to the acceptance of gay marriage or homosexual unions, said the secretary of the Congregation for the Doctrine of the Faith. “There does not exist any ‘opening’ to unions between persons of the same sex as some people erroneously have claimed,” Archbishop Giacomo Morandi, the doctrinal official, told Vatican News Dec. 19. The archbishop was commenting on issues raised by an in-depth study of the human person in the Bible conducted by the international group of biblical scholars and theologians on the Pontifical Biblical Commission. The commission released its 336-page book, in Italian, “What Is Man? An Itinerary of Biblical Anthropology,” explaining that it is designed as a launching pad for further biblical, theological and philosophical study. The book looks at the entire Bible in an attempt to respond to questions about the meaning of human life and, especially, how that meaning is found in biblical descriptions of the human relationship with God and with others. The question of homosexuality is treated in a chapter on “The Human Family.” 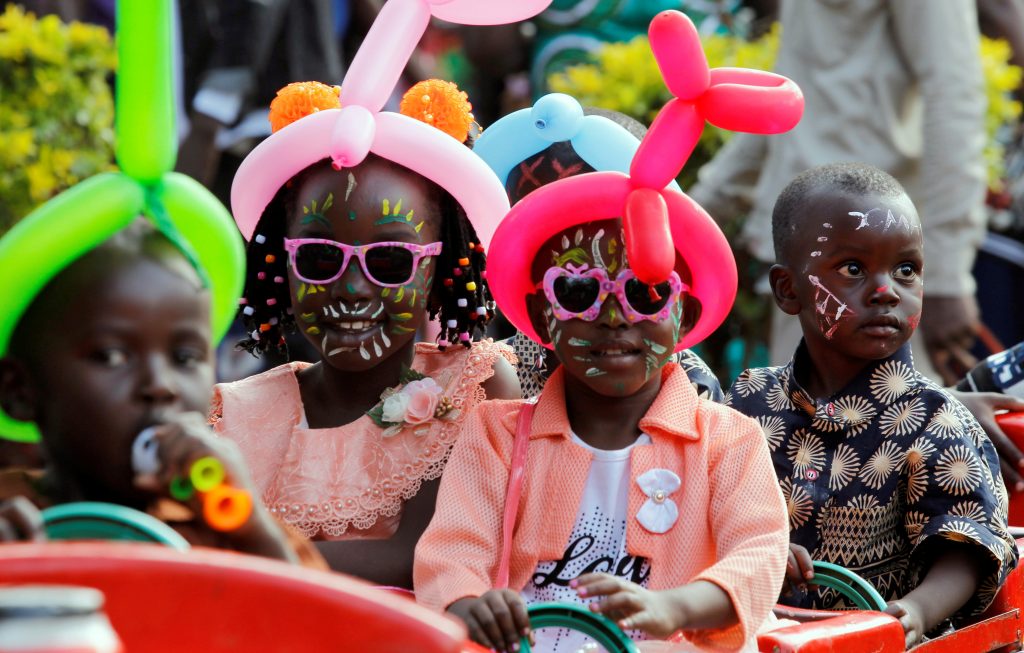