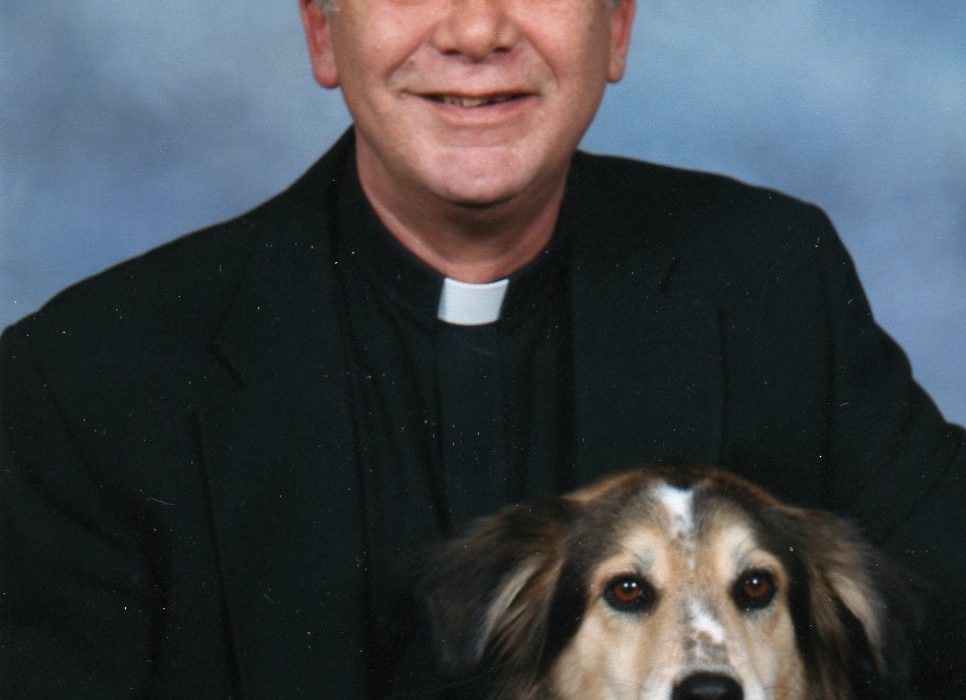 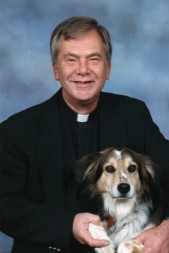 SOUTH BEND — Father Leonard F. Chrobot, retired priest of the Diocese of Fort Wayne-South Bend has died following a car accident. He was 76.

Born one of three children to Henry and Marie Chrobot in South Bend in April of 1938, Father Chrobot’s early education began at St. Adalbert School. He attended St. Mary’s Preparatory School in Orchard Lake, Michigan, during his high school years. His seminary studies took him to Ss. Cyril and Methodius Seminary in Orchard Lake, Michigan, after which he was ordained to the Priesthood by Bishop Leo A. Pursley at the Cathedral of the Immaculate Conception in Fort Wayne on May 30, 1964. He later earned a master’s degree from Purdue University and a doctorate from Wayne State University.

Father Chrobot’s priestly service included teaching at Bishop Dwenger High School from 1964-1967, then as assistant to the pastor at St. Hyacinth Parish. He also taught at the University of Notre Dame. He was released from the diocese by Bishop Pursley to serve at Orchard Lake Seminary in Michigan where he taught and served as academic dean from 1968-1976 and president from 1977- 1987. It was there that he had the privilege of the first of several meetings with then Archbishop Karol Wojtyla of Krakow who later became Pope John Paul II.

He was noted for his great interest in Polish-American Culture and was proud of his Polish heritage. He was involved in many ethnic heritage events and appointments, including founding the National Center for Urban Ethnic Affairs in Washington, D.C., and received a number of honors and awards, including the Fidelitas Medal, presented to him by Ss. Cyril and Methodius Seminary in 2005. Father Chrobot retired in August 2013 and was currently residing at Holy Cross Village at Notre Dame.

Father Chrobot recently celebrated his 50th anniversary of ordination to the Priesthood and in an interview recalled for Today’s Catholic a very special moment when he and his mother greeted Pope John Paul II at St. Peter’s Square at the Vatican, “John Paul II to me is one of the greatest figures of the 20th century. When I met him at St. Peter’s Square he gave me his full attention even with 10,000 people around. That was a remarkable gift that he had.”

Father Chrobot enjoyed his time at his cottage at Lake Tyrone in Michigan, where he was known to entertain both family and friends. Tracy Hoff, Father Chrobot’s niece, recalls her beloved uncle as “very family oriented” and having his large extended family up to the lake for holiday celebrations.

She considered him an “intellectualizer,” as well. “He loved to talk about philosophy, politics, spiritual issues and world issues,” she says, noting that he would speak with anyone who would challenge him.

Some of Hoff’s fondest memories stem from the holidays when Father Chrobot would celebrate Mass in his mother’s home for his entire family. When his mother died, Hoff took the tradition to her home. Last Thanksgiving nearly 40 family members were present to celebrate Mass. And “he always brought his dog. He loved his dog, Burek,” she recalls.

Bishop Rhoades said in a diocesan statement: “Father Len served for 50 years as a priest. He will be truly missed by so many who experienced the Lord’s grace through Father Len’s ministry. May God grant him the reward of his priestly labors.”

Father Chrobot was preceded in death by his parents and several family members. He is survived by his sister Joan and her husband Charles Webber and his brother Hank Chrobot as well as several nieces, nephews, grand nieces and nephews, and two great-great nephews. Mass of Christian burial was celebrated by Bishop Kevin C. Rhoades on Sept. 13 at St. Hedwig Church.