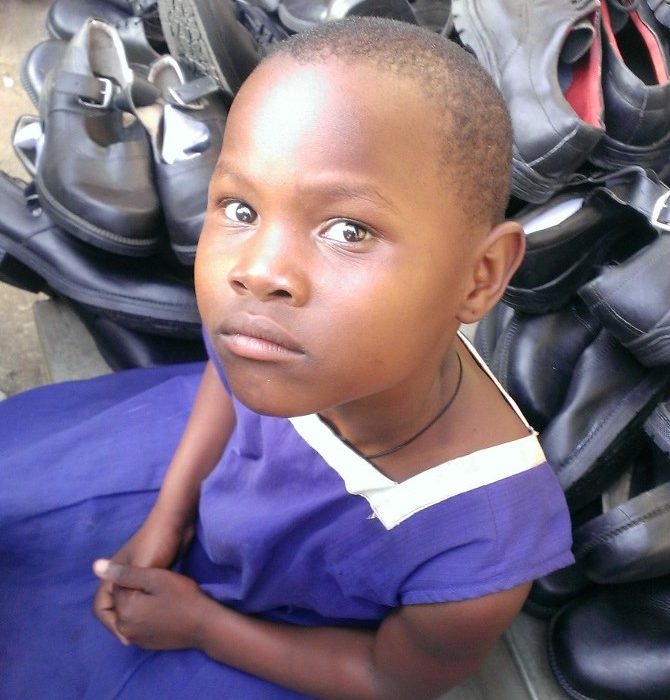 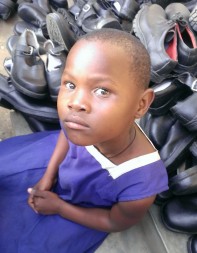 ‘When you reach out to a child in need, it’s not just your hand you are offering’

KAMPALA, Uganda — The streets of Kampala, Uganda, are crowded, filled with the sounds of music and the constant murmur of people talking amidst the noise of traffic. After a while, it fades to white noise, but there is one sound that stands out from the rest, clearly audible even on the busiest streets. It’s the sound of children crying.

There are countless street children in Kampala. They stand on sidewalks — thin, dirty, hungry — begging for money. Most people pass them by, ignoring their outstretched hands. So they scream. Imagine the sound a child makes after hours of standing in 80-something degree heat, crying for attention. There are no tears, but rather their faces dry, voices hoarse and croaking. Sometimes as you pass they grab onto you, latching onto your arm, wailing.

Poverty is a vicious cycle, and from the inside it appears that there are very few ways out. The main one people can see is education for themselves and their children. The only problem is that they can’t afford it.

When parents die, often at a young age from HIV/AIDS or other illnesses caused by poverty, and if relatives can’t afford to care for the children, they’re forced to the streets. Often uneducated, they have no skills to help them fend for themselves. Unfortunately, it’s another cycle. The girls, even as young as 12 or 13, are often raped, and their children face the same fate as their young mothers, thus the small children.

I pass one of them: a little boy of two or three, too young or too tired to speak, just holding out his hand and staring at his empty palm. I give him some coins, stooping to drop them into his outstretched hand. He doesn’t blink, but just stares at me, motionless.

If you didn’t receive an education you’re limited to manual labor or a small family-run store in the local village. You can’t get a job that pays well, which means you can’t pay school fees for your children, and often they will go hungry. And when they grow up, because they are uneducated, they and their children have the same bleak future of self-perpetuating poverty.

So how do we fix the problem?

One answer is child sponsorship. CARITAS for Children is a Catholic nonprofit based in Milwaukee, Wisconsin, founded in 1998 by Chris and Barbara Hoar when they adopted two children from Poland and found that there were still so many children left behind in need of homes. The need for love for these children was so great that it led to the development of this child sponsorship program, enabling people who wish to care for an impoverished child to do so, without having to physically adopt. Now, in 2014, the program is thriving in Poland, and several locations in Africa and Latin America.

My name is Madeleine Richey, and I’m a student at the University of Saint Francis in Fort Wayne — I’m currently working with CARITAS for Children in Uganda, East Africa, as a volunteer.

I am volunteering at St. Anthony’s, the nursery school run by the Little Sisters of Saint Francis, CARITAS for Children’s ministry partners. I work with the children who are sponsored through our program, and witness firsthand its impact on their families. When they are chosen by a sponsor they’re not only given the chance to receive an education and provide for themselves and their future children, but food as well.

Here in Uganda, where so many people have next to nothing, they believe — with a conviction I have rarely witnessed — that God will provide. When I visit my students in their homes their families rush to offer what little food and drink they have to make me welcome in their home, displaying their joyful and generous hearts. It’s a privilege to witness the joy of these children when they learn they have been sponsored. Someone has just told them that they care about them — that they believe in them — and my faith grows whenever I see the gift God has given to us in each one of these people who are helping each other, children and sponsors alike.