This year marks the 40th anniversary of the sisterhood of the cities of Fort Wayne and Takaoka, Japan, so students from Bishop Luers High School are celebrating. On July 15, a delegation of 16 students and three teachers will board a 13-hour flight to Japan to reunite with some old friends.

“Twenty Japanese students come to Luers every other year,” said Karen Marciano, chairman of the school’s World Languages department. She said a group from Fushiki High School has spent a week at Luers every other year since 1984. This year, Luers students will have a chance to see first-hand where their Japanese visitors live and go to school.

The student exchange trip July 15-28 is the second time a delegation from Luers will travel to Japan. Marciano, who has been a teacher at Luers for 29 years, led a group of 11 students in 2014.

“But I think social media has increased the interest in the trip. The students are better able to keep in touch with each other. There is more interest than ever before,” Marciano said.

When the sister cities relationship was started in 1978, local high schools were invited to participate by adopting a sister school. Bishop Luers High School was the only private school in a group that participated: It included Snider, North Side and Elmhurst high schools. With the closing of Elmhurst High School, Carroll High School stepped in to continue the relationship. 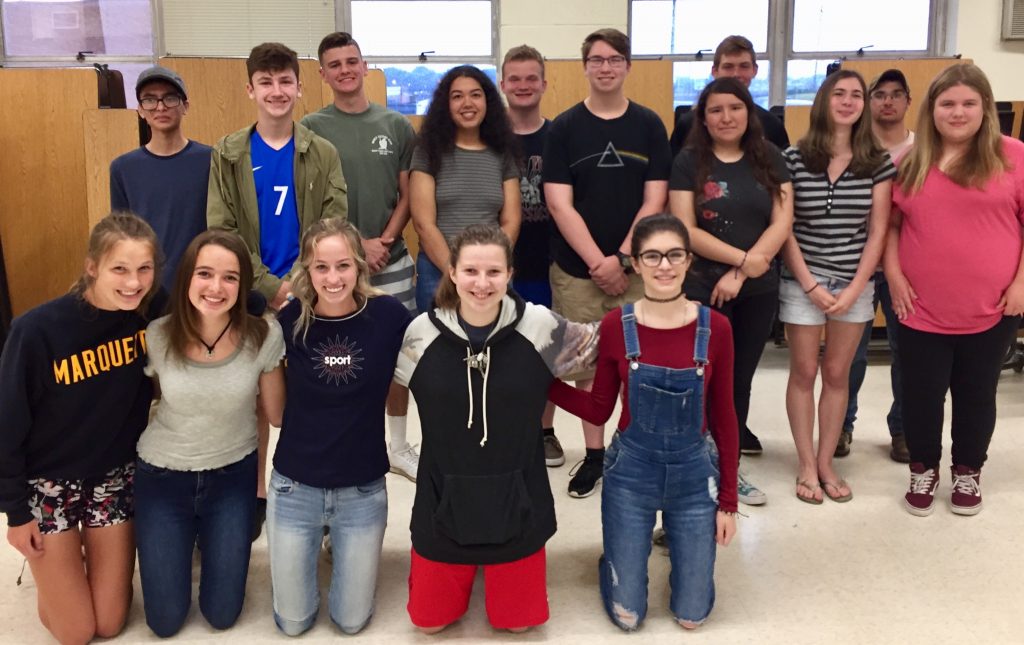 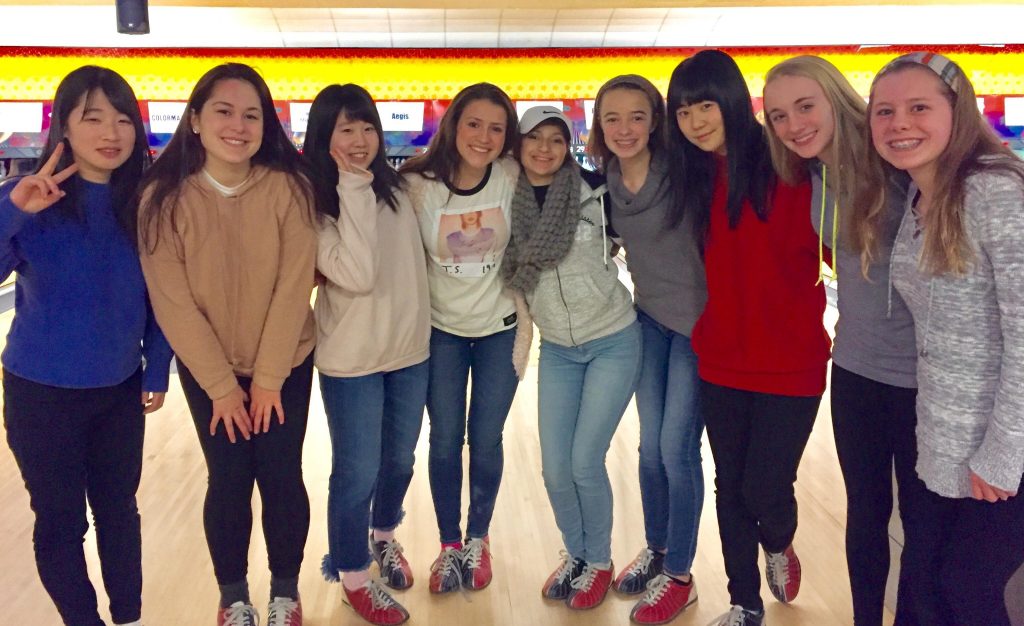 The student exchange between Luers and Fushiki has put down some strong roots, and while they are here in Indiana, the students live with Luers host families.

Students in Japan attend high school for only three years instead of four. Some of the Japanese students return to the United States to visit their host families after they have graduated: One young lady wanted more than just a quick visit to Fort Wayne, said Marciano. “She returned to Luers for a fourth year of high school after finishing her three years in Japan. She even became our homecoming queen the year she was here.”

While Fushiki High School is a public school, she said, some of the Japanese students who have come to Luers are Catholic. “We find they are impressed with the faith dimension of Luers,” Marciano noted.

Fushiki is a suburb of Takaoka, a Japanese port city on the Sea of Japan. Marciano describes the Takaoka area as much like Fort Wayne, with a mix of light industry and agriculture. However, there is a difference in geography; on one side of the city is the sea, and on the other side are mountains often referred to as the Japanese Alps.

In preparation for the trip to Japan, the students and teachers Drew Heiniger, who teaches social studies, and Danielle Dabler, who teaches physics and environmental science, have been meeting with Marciano to learn about the Japanese culture and to study key phrases in the Japanese language. “Even though most of the families speak English, it’s nice for us to be able to speak a little Japanese,” Marciano noted.

During their time in Japan, the Luers students will attend classes with their Japanese counterparts, who have a year-round school schedule. The school day lasts until 12:45 p.m., and they will spend the rest of the day with host families as well as touring and participating in sports. Students will also attend a dinner with members of the city’s business community and participate in a traditional Japanese tea ceremony.

Shoes were a topic of discussion at a recent meeting to finalize their travel plans and practice a musical presentation that they will perform during their visit. “I suggest having a pair of shoes that you can leave at school to wear when you leave your street shoes at the door,” said Marciano. The Japanese tradition of leaving street shoes at the door extends to public buildings as well as private homes.

She told the students that during their stay, students from Korea and China, who attend two of Fushiki’s other sister schools, will also visit.

Students participating in the trip range from 2018 graduates to one who just completed freshman year at Luers.

Joe Renner, who will attend the University of Saint Francis in Fort Wayne in the fall, will travel with his sister Jenny, a junior. “We wanted to go because we hosted a student last year. This is a chance to see life there,” he said.

Junior Fatima Garcia wants to travel to Japan because of her interest in anime, a Japanese animation style that her older brother introduced to her. “He was very interested and got me started. I’ve even learned a little Japanese from watching.”

Marciano looks forward to taking more students to Japan as part of the sister city exchange program. “I hope it continues long after I’ve retired.”