St. John the Baptist Parish, Fort Wayne, was one of two sites that hosted a morning of reflection for diocesan lectors and extraordinary ministers of holy Communion recently. In Fort Wayne, the ministers gathered on Saturday, June 15. 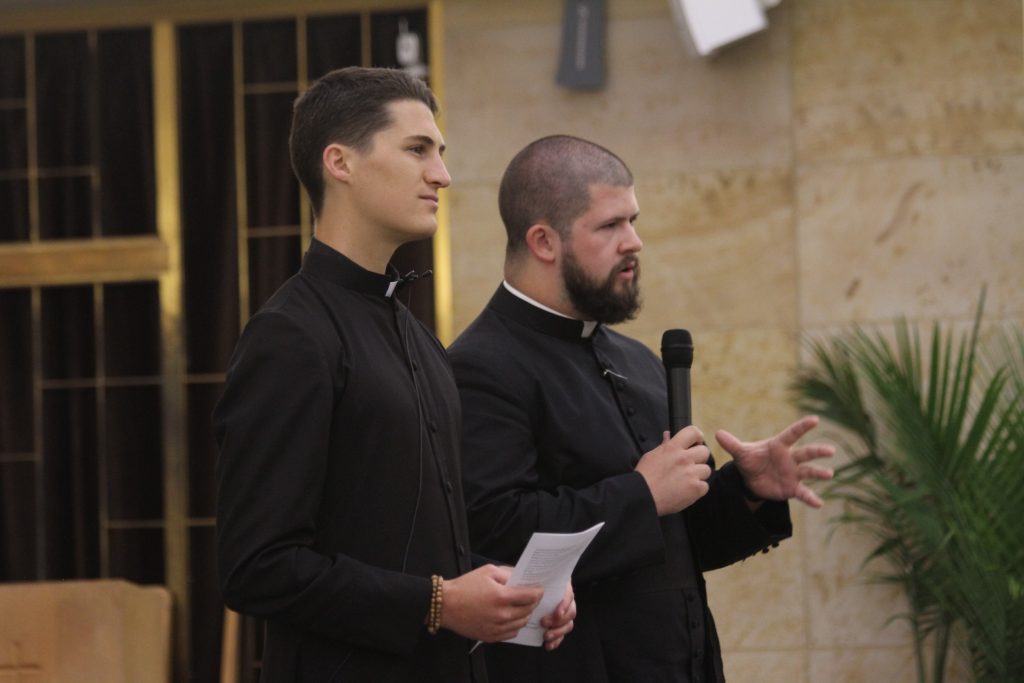 Led by Deacon Daniel Koehl and seminarian Samuel Anderson, the morning consisted of short reflections, a question-and-answer session and two group discussions, culminating in adoration and Benediction of the Blessed Sacrament.

During the question-and-answer portion of the morning, Deacon Koehl fielded questions about administering the Eucharist as an extraordinary minister. One individual asked how to respond when someone comes to receive holy Communion whom the minister believes should not receive.

Deacon Koehl answered: “The reality that we run into is that it’s very easy to take someone’s body language into account. Perhaps there are many people out there who are not truly in a disposition to receive, but for extraordinary ministers of holy Communion, it’s not your role to judge that.

“I know it’s hard,” he continued. “The reality of the situation is that every single one of us is on a spectrum of whether we’re really able to receive that day.” He suggested that when these individuals come forth in the line, “do your best to lovingly receive them.” 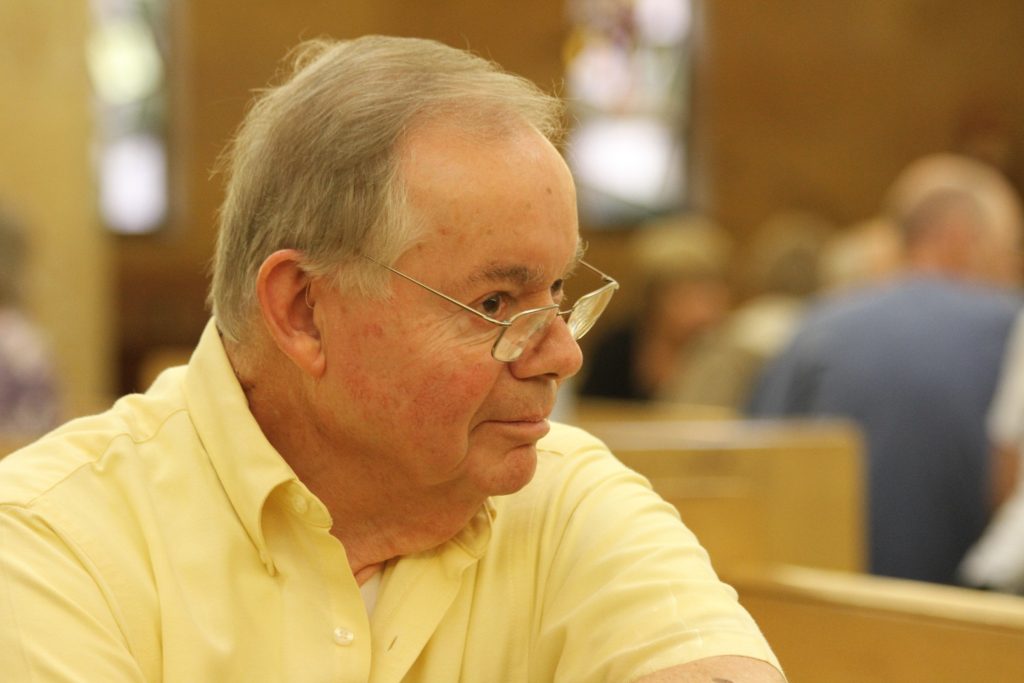 Lectors and extraordinary ministers of holy Communion gathered to discuss some of the difficulties in believing in the true presence of the Lord in the Eucharist during a morning of reflection at St. John the Baptist Parish, Fort Wayne, June 15. 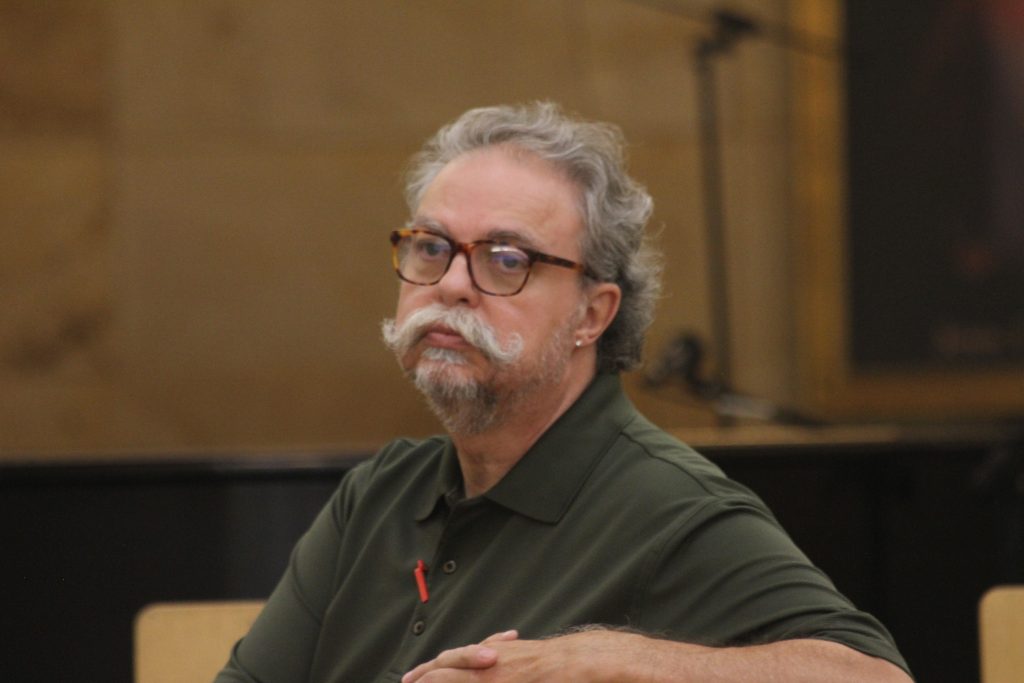 Anderson thanked those gathered “for your desire to serve your community in this way. It’s beautiful to see everyone participating in the Mass, and it’s our desire to do that well. It’s very pleasing to the Lord.”

Deacon Koehl addressed some points to improve the technique of reading. He told the lectors they should not approach the ambo as a stage, and that an “overly dramatic” reading makes the Scripture “theatrical,” which “takes away from the message that’s being given”; though he added, “We do need to take a little hint from actors and actresses who spend some time in practice. It’s important to go through the text that you’re going to read more than five or 10 minutes before Mass starts.”

After Deacon Koehl addressed a few more points, he read from the Gospel of John about Jesus appearing to the Apostles on the Sea of Galilee, as they were fishing. The response of lectors and extraordinary ministers of holy Communion, when performing their ministry, should be the same as that of Peter, just before he jumped into the water and swam to the Lord. “This must be our response; four words. ‘It is the Lord.’”

After Deacon Koehl’s reflection, Anderson asked those gathered to discuss in groups if anyone had ever experienced a disbelief or struggle with the true presence of God in the Eucharist. “Believing that the Eucharist is really, truly, substantially Jesus — assenting to that intellectually — is different from understanding that,” said Anderson.

He shared his journey to belief that the bread and wine at Mass, while maintaining the effects of and appearance of bread and wine, substantially changes into the body and blood of the Lord.

Using what Catholic theology professors call the “dead-dog metaphor,” Anderson explained that while an object may look one way before a substantial change, and also look the same after that change, one can logically conclude that the underlying substance certainly changed. For example, when a dog dies, it still looks like a dog, maintaining the appearance of the dog even in death. However, substantially, the underlying substance of the animal has changed. Similarly, the appearance of bread and wine remain the same during the sacrifice of the Mass, while their underlying substances change to the substance of God.

Following this reflection, those gathered participated in adoration and Benediction of the Blessed Sacrament.