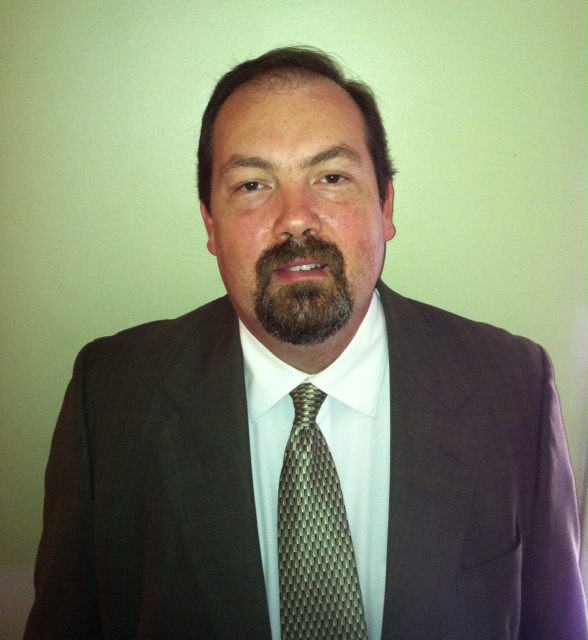 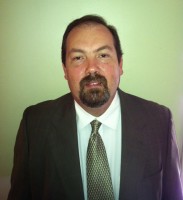 FORT WAYNE — Bishop Kevin C. Rhoades has announced that Sean McBride has been named the new communications director for the Diocese of Fort Wayne-South Bend. He will begin his duties on Jan. 16. Vince LaBarbera will be retiring from the director’s position in mid-January.

McBride is a familiar figure with the televised Mass in Fort Wayne, which is a live broadcast from the chapel at the University of Saint Francis on Sunday mornings and airs on WFFT-TV. He has served as the director of the Catholic televised Mass for 15 years. His father, Ed McBride, was instrumental in launching the Mass 25 years ago.

McBride, 42, recalled helping with the televised Mass as a junior at Bishop Dwenger High School in 1986. Later, when his father’s health declined, McBride began assisting his father and took the director’s role in 1996.

As the communications director, McBride will assume the coordination of the TV Mass in Fort Wayne and South Bend.

In the Fort Wayne area, McBride is also a familiar voice. On Redeemer Radio, Catholic Radio 1450 AM, McBride is the announcer and the director of football programming.

About accepting the new role as diocesan communications director, McBride said, “I am excited about it. I am excited about Bishop Rhoades’ complete enthusiasm for Today’s Catholic and all media. I look forward to a growing relationship with the secular media and spreading the message of the diocese in both content and brand.”

McBride said that he plans to drive the social media expansion to reach younger Catholics, “to speak in the way that they will listen,” he said.

McBride is a graduate of Bishop Dwenger High School. He has an associate’s degree in electronics engineering from ITT and a bachelor’s degree in business management from Trine University.

He and his wife of 21 years, Sheri, have six children ranging from kindergarten to college. The family attends St. Vincent de Paul Parish in Fort Wayne.

McBride has worked as the director of sales for the North American division of Afag Automation AG in Fort Wayne for five years.

Out-going director, Vince LaBarbera has served the diocese since 1996 and has been the communications director since 2004.

His years with the diocese followed a 30-year career with Indiana Michigan Power Company in Fort Wayne where he held a variety of communications, advertising, writing, editing and public relations responsibilities.

LaBarbera is a graduate of the University of Notre Dame and holds a master’s degree in journalism and advertising from Northwestern University.

He currently serves on the board of directors for Vincent Village and the Fort Wayne Area Community Band. He is a member of Buglers Across America and the Band Alumni of Notre Dame. He and his wife Marty are active members of St. Therese Parish in Fort Wayne. They have four children, three grandchildren and one great grandchild.

“My 15-and-a-half years with the diocese have been a real privilege,” LaBarbera said. “It’s always nice to begin every meeting with a prayer.”

He plans to be a freelance writer for Today’s Catholic. He also has a number of projects at home and plans to help his wife with her antique business.

He enjoys photography, art, music and writing. He and Marty serve as foster parents as needed and also foster puppies from the local animal shelter.