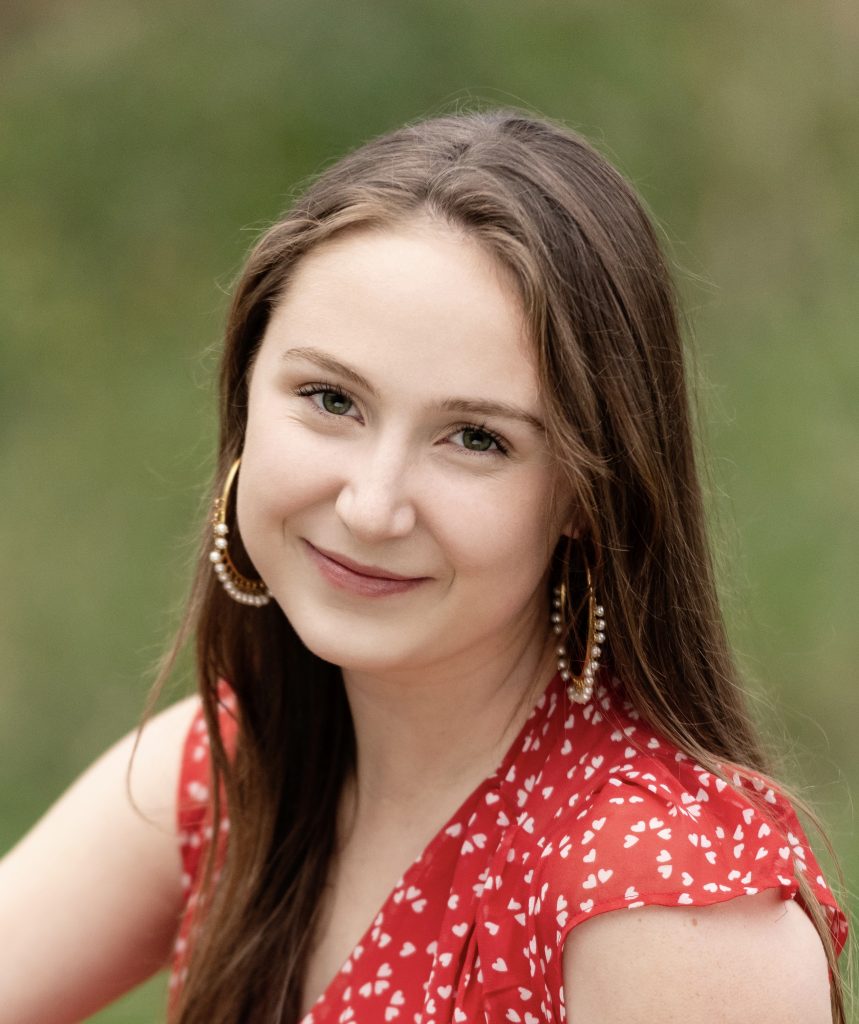 The University of Notre Dame is the destination this fall of Bridget Stockrahm, salutatorian of Saint Joseph High School, South Bend. The accomplished senior graduates with a 4.367 weighted GPA, placing her second among her fellow 2020 graduates.

Stockrahm enjoys studying history and economics because of their societal impact, she said. She credited her Saint Joseph physics courses with changing her entire view of the world.

As a junior, Stockrahm was one of only two students at Saint Joseph to take both AP Chemistry and Honors Physics. She is passionate about Right to Life and enjoys learning different languages, as well as art, reading and musicals, especially “Les Miserables.” Reading, economics, history, foreign languages and art are among her interests.

At Saint Joseph, Stockrahm learned that faith is not a self-contained piece of life, but a vital foundation to be integrated throughout every academic, athletic, extracurricular and social activity in which she takes part.

“In attending the March for Life each year, for example, I have had the opportunity to act on my beliefs and been inspired by the thousands of others there who choose to do the same. At Saint Joe I have met some of the most faith-filled people I could hope to encounter who have challenged me both academically and spiritually. Most importantly, my faith has given me a sense of purpose over the course of my high school career by instilling in me the values of service and compassion.”

No stranger to perseverance, Stockrahm overcame two separate season-ending injuries to remain a leader for Saint Joseph cross-country during the fall, also becoming a leader for girls lacrosse in the spring. She participated in Euro Challenge and Fed Challenge economics competitions and was a member of National Honor Society, Spanish Honor Society and the student ambassadors. She spent six weeks immersed in Spanish language and culture in Oviedo, Spain, through the Indiana Honors Program in Foreign Languages. She has also served on St. Joseph Parish’s Christian Formation Commission since August and has been the president of the school’s Right to Life Club since the beginning of the school year. She is a former student of St. Joseph Grade School.

“My favorite things about Saint Joe have been the friends I have made here and the teachers who have guided me,” said Stockrahm. “Being named salutatorian validates all of the hard work I have put into academics over the last four years.”

Her most treasured memories of high school are winning sectionals with the lacrosse team, getting lost at St. Patrick County Park during long runs, going to New York City with her friends for the Euro Challenge, attending the March for Life in Washington, D.C., and “laughing with my classmates during my short but sweet senior year.”