There’s been an irrefutable “sound of silence” in the sacred liturgy at St. Therese Parish in Fort Wayne since Aug. 9 when Beverly Rieger retired after seven years as music director.

“It seems like I was born a musician,” said Rieger last month as she reflected on a music career of more than 60 years. “I always knew how to read music and could tell what a piece of music sounded like just from seeing the notes. My mom said my music teachers could not keep me in music,” she added. 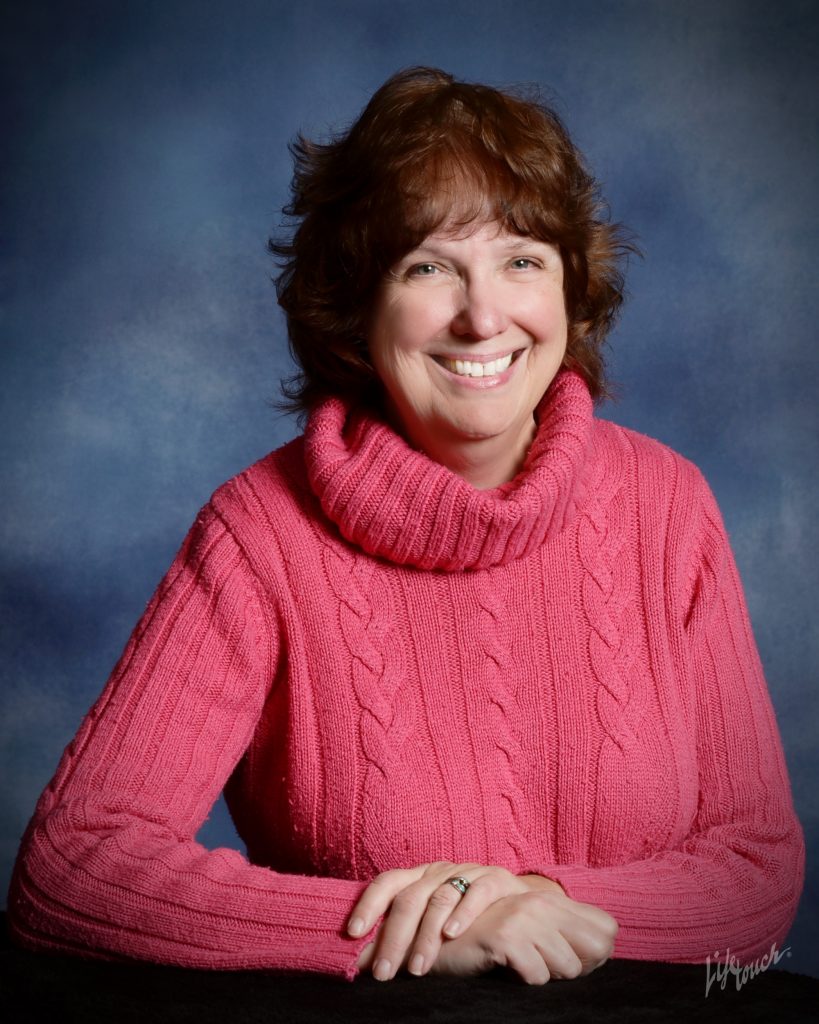 Her life began in 1946 in Fort Wayne as the daughter of Albert and Barbara Knight. She has two brothers and three sisters. Rieger attended Most Precious Blood School for kindergarten, but after the family moved to a house directly behind St. Joseph – Hessen Cassel Parish, she completed all eight grades in a red brick, four-room schoolhouse known then as St. Joseph Grade School.

It was in June 1958 when she began a lifetime of music ministry. “I was 12 years old when the nuns in the school found out I could play,” Rieger reflected. So, she began playing for every daily and Sunday Mass, as well as weddings. “I still remember walking down the country lane to St. Joseph Church at 7 a.m. to sing in the children’s choir or to play for Mass.” Back then there were no professional musicians for small churches like St. Joseph – Hessen Cassel.

“All this took place prior to Vatican II,” she continued. To this day, she still can sing “by heart” in Latin, the first lines of many of the Masses for both weekdays and Sunday; the Requiem Mass for the dead; as well as Masses for feasts of the Blessed Virgin Mary.

When Rieger enrolled at Bishop Luers High School, she no longer could play for the daily morning Mass at her parish. But she did continue to play for the adult choir and for the Sunday Mass. About this same time – Oct. 11, 1962 — the Second Ecumenical Council of the Vatican, commonly known as the Second Vatican Council or Vatican II, opened during the pontificate of Pope John XXIII.

“These years gave me a wide knowledge on the liturgy before Vatican II, the difficulties and joys of switching to an English Mass, and the times of experimentation with the new music possibilities in the late ’60s and early ’70s,” she reported. “It grounded in me a love of liturgy and a sense of purpose that have never left me to this day.”

Rieger has a Bachelor of Arts degree in organ performance from Indiana University, with a minor in piano and choral conducting. She also has a master’s degree in process from the University of Notre Dame.

In 1967, she married her husband, Walt, at St. Henry Parish, Fort Wayne. Their three boys were born over the next 12 years. “My family life became of primary importance with music ministry always my life work,” Rieger said. “I took time off to have my first child and to take care of aging parents.”

Their children are Andrew, 51, living in Philadelphia; Alan (“Jamie”), 47, of Indianapolis; and Jason, 41, of Chicago. All are married.

“All three of our boys followed their father’s talent, and have a gift for math and science, while Jamie also has a real gift for music and art,” Rieger said. They have eight grandchildren.

“I am very close to my two brothers and three sisters as well,” Rieger said. Marie and Steve live in Fort Wayne, Bill resides in South Whitley, Jean moved to California and Ruth dwells in Oregon.

“I had to reach into my memory for these dates,” she added, “so if they are not completely accurate, they are certainly close!”

Rieger also said she was privileged to direct beautiful “Advent Lessons and Carols” concerts at two parishes, St. John the Baptist for two years and St. Therese for four years.

Speaking of working with choirs, cantors and other musicians, Rieger added, “Over these years I have been blessed to serve with so many talented and dedicated musicians: the assembly, choirs, cantors, bells, chimes, guitars and many instrumentalists including adults, teens and children. I have assisted the families and played for thousands of weddings and funerals. What a wonderful 60 years of blessing for me. It has been a privilege!”

“The music of the Catholic Church over these many years has changed a lot in focus, but the ministry of music always has remained the same,” she emphasized. “It’s a ministry of prayer, music, discernment, relationships with people and always a team effort with the pastor and staff of each parish.”

“At this time, I don’t have any retirement or music plans in the future,” she said. “At age 73, my life is entering the new phase of retirement. I have a piano at home, my electronic keyboard, all my percussion and ethnic flute instruments, and my guitar.

“I treasure all the years with all of you,” she mused. “Let’s see what retirement brings and what God brings forth into my life!”