The cause for Brother Columba O’Neill’s canonization has been formally opened. There are many questions about the man for whom a residence hall for the Holy Cross brothers at the University of Notre Dame was named and how his cause for canonization came about.

Brother Philip Smith, CSC, is the postulator of the cause for Brother Columba. After he retired from a long career in teaching English, Brother Philip came to the University of Notre Dame and took over as archivist. “Within six months, I found three large boxes labeled only ‘Letters – Brother Columba,’” he said.

Removing the boxes from the shelves, he discovered that they were filled with thousands of letters to Brother Columba, arranged only by year. Many of these thanked him for his intercession in their healings – enough to merit further investigation in his cause for canonization. 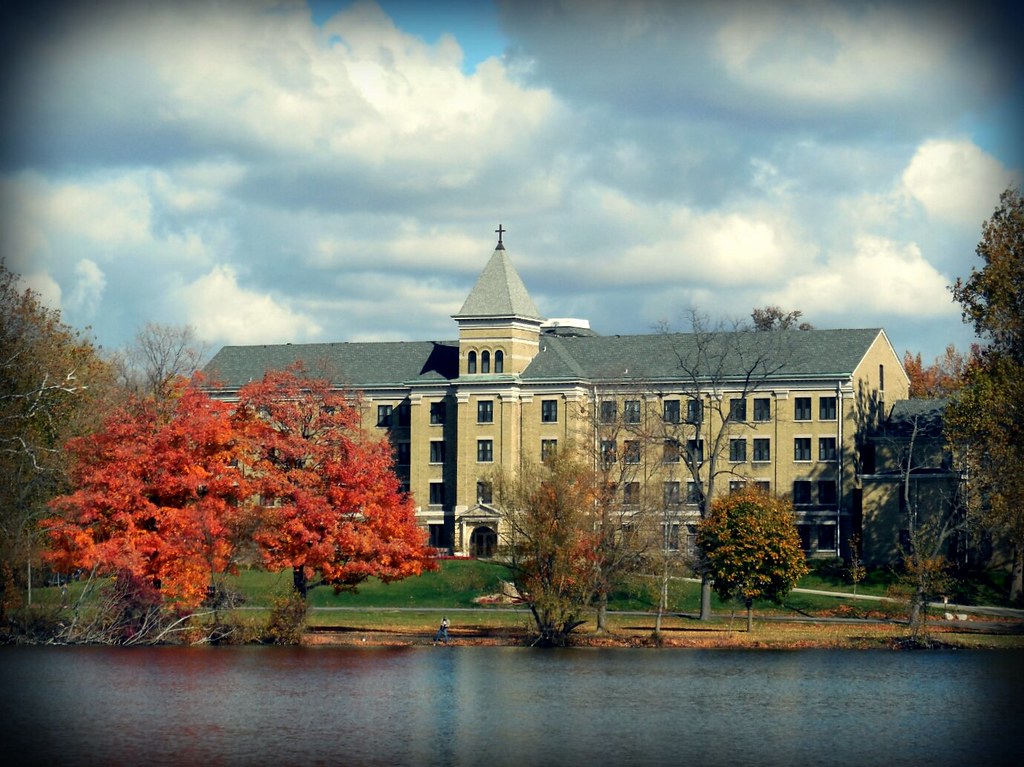 Flicker
Columba Hall, named for Brother Columba is located on the campus of the University of Notre Dame. Brother Columba lived at the university from 1885 until his death in 1923. His cause for canonization is now open due to his life of holiness and prayerful intercession.

Though his background is in English and he has little experience as a historian, Brother Philip estimates that the letters have waited in the archives for discovery since the 1960s. Most likely they had never been taken off the shelf.

He also estimates, through reading the letters, that Brother Columba probably had only the equivalent of a sixth-grade education, though whether he actually attended school or was taught solely by his mother is unknown. Born John O’Neill in Mackeysburg, Pennsylvania in 1848, he learned the trade of a cobbler after a birth defect left his feet deformed and unable to handle the life of a coal miner.

His life was filled with trial and strife, partly due to the humiliations he suffered over his deformed feet. Eventually, he roamed across the U.S. making shoes before he felt called to the religious life with the Congregation of Holy Cross as a brother in 1874. Again, he became a cobbler at the University of Notre Dame in 1885, but he did more than simply make and mend shoes there. 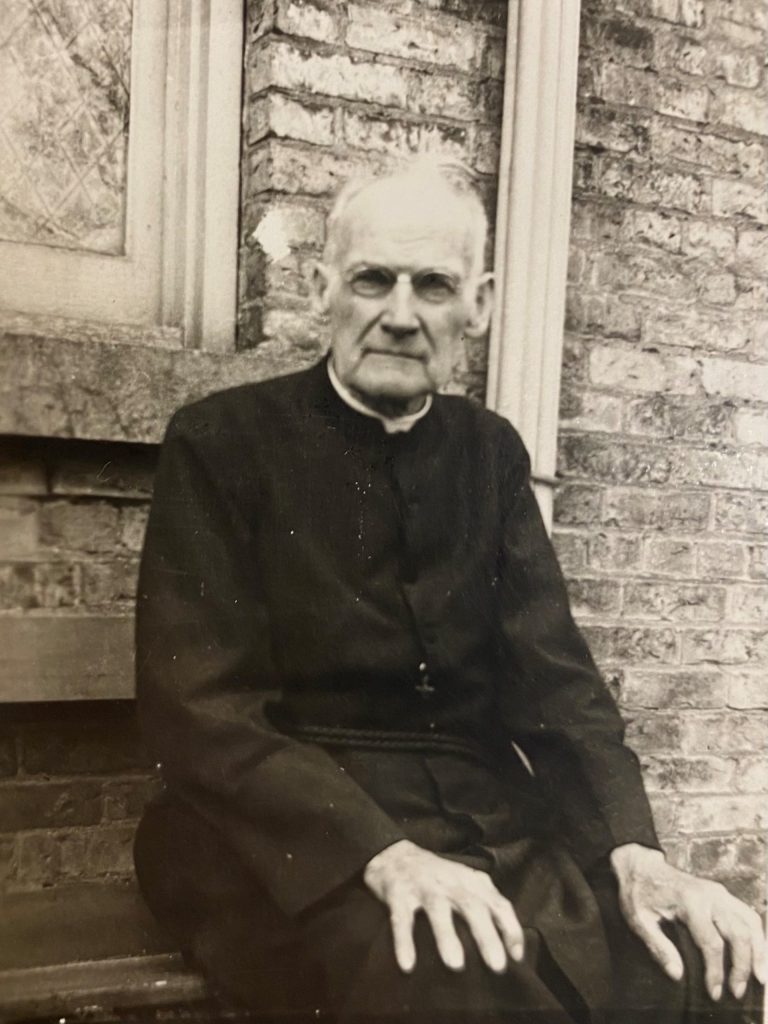 He began creating and distributing images of the Sacred Heart of Jesus and the Immaculate Heart of Mary. People began visiting him in his shop and writing letters asking for prayers. Some of these prayer requests were answered, and many wrote to tell him so. Brother Columba’s own letters are sometimes tricky to decipher due to his poor education and archaic wording, though he was “a meticulous keeper of records,” Brother Philip remarked.

Brother Philip believes that “it was the direct action of the Holy Spirit that guided me into that aisle in the archives” so that he might find the long-forgotten letters. He now has a team of six who help him file, read and summarize these letters and other documents pertinent to the cause for canonization. Documents from the late 1800s up until 1916 are now completed, but another 4,000 letters dating from 1917 onward are still awaiting their turn. 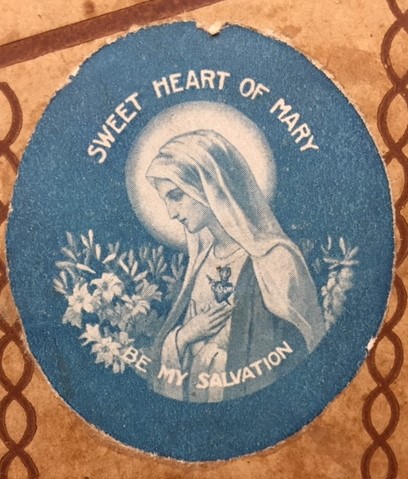 It was also intentional, Brother Philip believed, that Bishop Kevin C. Rhoades issued the statement to coincide with the feast of the Sacred Heart of Jesus and a day prior to the Memorial of the Immaculate Heart of the Blessed Virgin Mary, to which Brother Columba had a great devotion. Brother Philip spoke of how the “very humble man never took credit for anything,” and always pointed toward the Mary’s intercession with her son Jesus.

Brother Columba, he said, was a “remarkable man” who “never turned anyone away” when people came to him asking for prayers.

“He believed that if a person had faith in the Sacred Heart of Jesus, good things would come to that person,” Brother Philip stated.

“He was a great promoter of the faith through simple acts of faith himself.”

As often happens in a case this old, people within the local area may learn about Brother Columba’s life and come to realize that they, too, possess heirloom artifacts of the potential saint, passed down through generations, which might aid in his cause, Brother Philip continued. If that happens, he requests that any materials be sent to him so that he might gather further information that could advance Brother Columba toward sainthood.