MONTREAL (CNS) — Father Claude Grou, rector of St. Joseph’s Oratory of Mount Royal, was stabbed during a Mass March 22. The motive for the attack remains unknown. He was taken to the hospital and is in stable condition, said a statement from the Archdiocese of Montreal. During the 8:30 a.m. Mass in the crypt, a tall, light-skinned man wearing a white hat walked toward Father Grou and stabbed him in the stomach. “At the end of the psalm, just before the … Gospel, there is this guy who comes from who-knows-where — I only film the front of the crypt — and who moves rather quickly,” said Dinh Khoi Vu, who directed the morning Mass at the Oratory for Salt and Light Television. “Father Grou saw him coming with his knife. He had the reaction to move to the side, but he was still touched,” he added. “The knife fell. The aggressor was no longer able to pick it up. Many faithful rushed to hold him back. “ Father Grou got up, and members of the security service managed to control the attacker. “We are all shocked by this act of violence that has taken place in our city, in a space dedicated to peace,” Montreal Archbishop Christian Lepine said in a statement. “We know that places of worship of many religions are targets of acts of violence. We must continue to follow the path of peace and love, believing that good will overcome evil through prayer and good works.”

DUBLIN (CNS) — Under new plans being considered, Irish seminarians would spend most of their time working in parishes rather than in the traditional seminary environment. The plans would allow for more time involved in active pastoral work alongside priests and lay pastoral workers and would, according to one bishop, give them a more realistic insight into priesthood in contemporary Ireland. A committee appointed by the Irish bishops’ conference is currently drawing up a new program for the formation of priests in Ireland. It is part of what Archbishop Eamon Martin, primate of all Ireland, has called “courageously moving the whole formation experience beyond past and present methods so that priests will be suitably prepared to engage with, and evangelize, the secularized contemporary culture.” The document is known as the “Ratio Nationalis” and builds on “Ratio Fundamentalis” guidelines on priestly formation published by the Vatican in 2016. Bishop Fintan Monahan of Killaloe told The Irish Catholic newspaper he believed seminarians being formed in parishes “would be more practical” than the current model. He said it would give them “firsthand experience of working together with priests and laypeople. The seminaries (at present) are almost monastic in character, and it is a shock to the system for newly ordained priests when they come to the parish. Something based in the parish would help make it a more seamless transition.”

NEW YORK (CNS) — More than half of U.S. Catholics say they are very concerned about the persecution of Christians around the world, with this 58 percent figure up by 17 percent from a similar poll a year ago. When asked to rank their concerns about global issues, respondents considered persecution of Christians as a slightly more important problem than climate change (57 percent), but less important than human trafficking (82 percent), poverty (74 percent) and the refugee crisis (60 percent). U.S. Catholics were asked for their views on Christian persecution in a survey conducted by Aid to the Church in Need-USA, a pontifical foundation based in New York, and McLaughlin & Associates, a national survey research company. The nationwide poll of 1,000 Catholic adults was conducted online with survey invitations distributed randomly within predetermined geographic units. Forty-six percent of respondents said the global persecution of Christians is “very severe,” an increase of 16 percent compared to the 2018 poll. They ranked Iran as the country where Christians are most severely persecuted. Next were Iraq, Syria, China, North Korea, Pakistan and Saudi Arabia.

WASHINGTON (CNS) — A new piece of legislation endorsed by Secretary of Education Betsy DeVos could put Catholic or other religious schools within reach of many families who would otherwise not be able to afford them. The plan, called “Education Freedom Scholarships,” is actually not a new federal program meant to redirect funds toward private school scholarships and away from public education or the like — though that is what some of its opponents portray it as doing. According to the program’s website, the plan offers “a $5 billion annual federal tax credit for voluntary donations to state-based scholarship programs.” The website also explains that it will not take “a single dollar away from public schools and the students who attend them.” Essentially, each state that decides to participate in Education Freedom Scholarships would structure its own program, including provisions for which scholarships students can apply and what schools those scholarships can be directed toward. The federal government’s only role in making it work would be instituting the federal tax credit for those who donate to state entities which provide scholarships. Companion bills, called the Education Freedom Scholarships and Opportunity Act, have been introduced in the Senate and House of Representatives by Sen. Ted Cruz, R-Texas, and Rep. Bradley Byrne, R-Alabama, respectively. Cruz has said the idea “enables all students to access a personalized education experience that meets their individual needs.”

VATICAN CITY (CNS) — At a time when Catholics seem to be split between conservative or progressive factions, the life and works of English writer G. K. Chesterton can inspire men and women in the Church to rise above conflict, said U.S. scholar Dale Ahlquist. “People on the left and right both find things to connect to Chesterton,” Ahlquist told Catholic News Service March 22. “Chesterton is a unifier,” he said. “I think he did see the potential for the schism that is going on right now, the great division between people. But it’s just a general splitting of society because we’ve lost our roots.” Ahlquist’s latest book, titled “Knight of the Holy Ghost,” is “designed to introduce people to Chesterton,” who lived from 1874 to 1936. “There are some excellent biographies out there that are very good. But sometimes, Chesterton can get lost in the details and I wanted to bring out the highlights, some of the most important features of his life so that he stands out,” he said. Ahlquist, who serves as president of the Society of Gilbert Keith Chesterton, a Catholic lay apostolate inspired by the early 20th century writer, also makes the case for Chesterton’s sainthood cause.

VATICAN CITY (CNS) — Signing his document dedicated to young people, faith and discernment, Pope Francis said Mary, the mother of God, is a source of inspiration and strength for everyone who seeks to understand their vocation and remain faithful to it. Greeting some 10,000 people, many of them families and young people, in Loreto, Italy, on the feast of the Annunciation, the pope said Mary can help all believers dedicate themselves to “the path of peace and fraternity, founded on welcoming and forgiving, on respect for others and on love as a gift of oneself. The pope chose to visit the Italian seaside town of Loreto on the March 25 feast day to sign his postsynodal apostolic exhortation — titled in Spanish, “Vive Cristo, esperanza nuestra,” (“Christ, Our Hope, Lives”). The document, based on discussions and input garnered from the world Synod of Bishops on “young people, faith and vocational discernment,” was to be released to the public April 2, the anniversary of the death of St. John Paul II. The intention was “to connect two pontificates, so loved and close to the younger generations,” said Alessandro Gisotti, interim director of the Vatican press office. 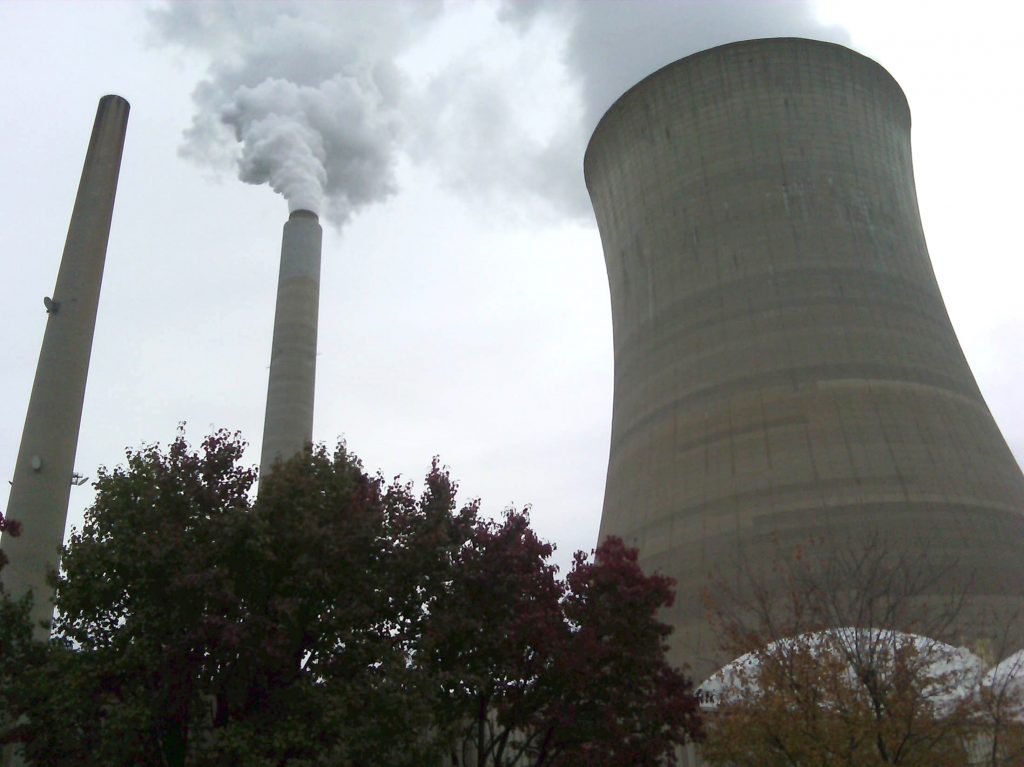