WASHINGTON (CNS) — Legal language allowing houses of worship to receive federal disaster assistance was advanced out of a House of Representatives committee and was in line for a final vote. The language was folded into the Disaster Recovery Reform Act, which was approved Nov. 30 by the Committee on Transportation and Infrastructure. No vote in the full House was immediately scheduled. Current federal law prohibits houses of worship from receiving disaster relief for reconstruction from the Federal Emergency Management Agency. The provisions originally were included in the Federal Disaster Assistance Nonprofit Fairness Act introduced in May by Rep. Chris Smith, R-New Jersey, and Rep. Grace Meng, D-New York. At the time, the two sponsors said the bill calls for houses of worship to receive the same consideration as other nonprofit entities for aid.

WASHINGTON (CNS) — Congress must “fix the fundamental flaws” in both the Senate and House versions of the tax reform proposal as lawmakers try to reach an agreement on a final bill, said the chairman of the U.S. bishops’ Committee on Domestic Justice and Human Development. Bishop Frank J. Dewane of Venice, Florida, the chairman, issued a statement Dec. 2 in response to Senate passage of the Tax Cuts and Jobs Act in a 51-49 vote at 1:50 a.m. Washington time. Both chambers must meet in conference to reconcile differences in the two measures to bring a final bill to a vote. “Congress must act now to fix the fundamental flaws found in both bills, and choose the policy approaches that help individuals and families struggling within our society,” said Bishop Dewane. “We are reviewing the final Senate bill and will soon provide analysis about key improvements that are necessary before a final agreement should be reached and moved forward,” he said. “For the sake of all people — but especially those we ought, in justice, to prioritize — Congress should advance a final tax reform bill only if it meets the key moral considerations outlined in our previous letters,” Bishop Dewane said.

PAJU CITY, South Korea (CNS) — Church leaders seeking peace on the Korean Peninsula emphasized the need for “repentance and atonement” between North Korea and South Korea. Clergy and laypeople from South Korea, the United States, Japan and other parts of the world also called for fewer military exercises between South Korea and the U.S. at the first-ever conference on the role of Catholics in building peace on the Korean Peninsula and more broadly in northeast Asia. The call came just before the U.S. and South Korea opened a massive joint military air exercise Dec. 4. North Korea and South Korea never signed a peace treaty at the end of the Korean War in 1953 and constant tensions have existed since between the democratic government in the south and the communist regime in the North. In the past year, North Korea, which takes the position that U.S.-South Korea military exercises pose a threat, tested missiles multiple times. The most recent occurred Nov. 28 and involved an intercontinental ballistic missile that flew higher and farther than others, raising grave concern among North Korea’s neighbors and the U.S.

THIRUVANANTHAPURAM, India (CNS) — A typhoon that rapidly developed on the southern Indian coast claimed the lives of at least 32 poor Catholic fishermen who were at sea and another 200 more were missing. Thousands of other coastal residents had relocated to relief camps by Dec. 4, ucanews.com reported. The confirmed deaths were in Kerala and Tamil Nadu states, according to government sources. All the dead are Catholic men who had gone out to sea, said Father V. Wilfred, a priest of Vizhinjam parish, a fishing village near Kerala’s capital, Thiruvananthapuram. Antony Silvaster, a Catholic fisherman in the fishing village of Vizhinjam, said there was no warning of the storm. He said that with 200 fishermen missing, the community expected the death toll to rise. Worst affected was the coastal area near India’s southern tip, a Catholic stronghold.

VATICAN CITY (CNS) — Advent is a time to be watchful and alert to the ways one strays from God’s path, but also to signs of his presence in other people and in the beauty of the world, Pope Francis said. Reciting the Angelus prayer Dec. 3, the first Sunday of Advent, Pope Francis told people gathered in St. Peter’s Square, “Being watchful and alert are the prerequisites for not continuing ‘to wander far from the Lord’s path,’ lost in our sins and infidelities; being watchful and alert are the conditions for allowing God to break into our existence, to give it meaning and value with his presence full of goodness and tenderness.” Like the ancient Israelites who wandered in the desert, the pope said, “we, too, often find ourselves in a situation of infidelity to the Lord’s call; He indicates the right path, the path of faith, the path of love, but we look for happiness elsewhere.” Advent gives people time to review the paths they have taken and to turn back to the ways of God, he said.

INDIANAPOLIS (CNS) — For nearly an hour, the young man stood anxiously near the exit of a concourse at Indianapolis International Airport. Holding a bouquet of red roses, he repeatedly strained to see down the long corridor, waiting for his family to appear. Finally — at last — he saw them in the distance; his anxiety disappeared as his face burst into a smile. He stood on his toes and waved at them, eyes glowing. Within seconds, he embraced his father and greeted four of his sisters, two brothers and a nephew, making his way toward his mother. Handing her the roses, he wrapped her in his arms. Her face reflected the joy and emotion of a mother reunited with her child. For the young man nicknamed “Alo” and his family, it was a long-awaited moment of thanksgiving. Since the family fled their homeland of Sudan as refugees in 2001, they have dreamed of coming to the United States to start a new life — one without fear, one with freedom. The dream came true with the assistance of the Catholic Charities Indianapolis’ Refugee and Immigrant Services program, which has helped 20,000 people during the last 40 years.

Political power comes from serving, not lording over others, pope says

VATICAN CITY (CNS) — Catholic politicians in Latin America must take more initiative in fighting for justice for all, rather than waiting for instructions from church leaders, Pope Francis said. The Christian contribution to politics often seems to come only from “the declarations of the bishops” and not from Catholic lay men and women who are called to bring the Gospel to their activities in public life, the pope said in a Dec. 1 video message to Catholic politicians attending a three-day conference in Bogota, Colombia. “It is necessary that Catholic laypeople do not remain indifferent to the public nor withdrawn into the churches nor await ecclesiastical directives and instructions to fight for justice, for more humane ways of life for all,” Pope Francis said. The Dec. 1-3 “meeting of Catholics who assume political responsibilities at the service of Latin American people” was sponsored by the Pontifical Commission for Latin America and the Latin America bishops’ council, CELAM. 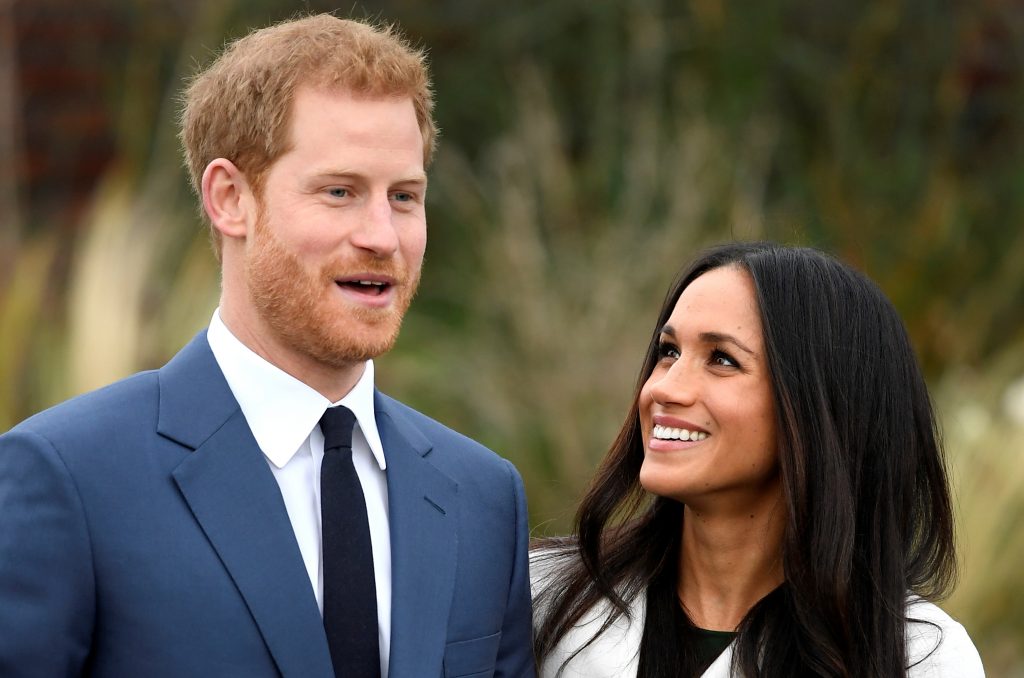