HARTFORD, Conn. (CNS) — Father Michael McGivney, the founder of the Knights of Columbus, will be beatified during a special Mass Oct. 31 at the Cathedral of St. Joseph in Hartford. On May 27, the Vatican announced that Pope Francis, who met with the board of directors of the Knights of Columbus in February, had signed the decree recognizing a miracle through the intercession of Father McGivney, clearing the way for his beatification. Once he is beatified, he will be given the title “Blessed.” Details of the beatification ceremony have not been released, including what COVID-19 restrictions might still be in place in the fall, such as limiting congregation size, social distancing and the wearing of facial coverings. The Vatican Congregation for Saints’ Causes announced the date for the beatification July 20. The miracle recognized by the Vatican occurred in 2015 and involved an U.S. baby, still in utero, with a life-threatening condition that, under most circumstances, could have led to an abortion. That baby, Mikey Schachle, is now 5. His parents, Dan and Michelle Schachle, of Dickson, Tennessee, prayed to Father McGivney to intercede with God to save their son, still in his mother’s womb, who was given no hope of surviving a life-threatening case of fetal hydrops. The Knights have set up a new website for Father McGivney’s sainthood cause: https://www.fathermcgivney.org.

WASHINGTON (CNS) — As the pandemic has “disproportionately affected” predominately Black communities and the Catholic schools that serve them, Congress must provide immediate financial help to families who have chosen these schools for their children’s education, said the chairmen of three U.S. bishops’ committees. “We are imploring your help for these families” in the next economic stimulus bill currently under consideration by Congress, the bishops said in a July 30 letter to U.S. Rep. Karen Bass, D-California, chairwoman of the Congressional Black Caucus. They asked for Congress to designate emergency funding for direct scholarship aid to low- and middle-income families with children in Catholic schools and other nonpublic schools. The letter, released July 31, was signed by Bishop Michael C. Barber of Oakland, California, chairman of the U.S. Conference of Catholic Bishops’ Committee on Catholic Education; Bishop Shelton J. Fabre of Houma-Thibodaux, Louisiana, chairman of the USCCB’s Ad Hoc Committee Against Racism; and Auxiliary Bishop Joseph N. Perry of Chicago, chairman of the USCCB’s Subcommittee on African American Affairs. “Catholic schools are facing a crisis at this very moment,” the three bishops said.

VATICAN CITY (CNS) — Besides the immediate considerations of trying to stay healthy, to mourn the dead and protect others, the coronavirus pandemic should be prompting Christians to reflect on their faith, Pope Francis wrote. “The pandemic poses fundamental questions about happiness in our lives and about the treasure of our Christian faith,” he wrote in the preface to a short book of initial theological reflections prompted by COVID-19 and its global impact. Originally published in German with the title, “Being Christians in the Coronavirus Crisis,” the book was curated by Cardinal Walter Kasper and Pallottine Father George Augustin, director of the Cardinal Walter Kasper Institute for Ecumenism, Theology, and Spirituality. The Italian edition, titled “Communion and Hope,” was published in late July by the Vatican publishing house. In addition to the preface by Pope Francis and essays by Cardinal Kasper and Father Augustin, the book includes essays by: U.S. Paulist Father Mark-David Janus, who was struck by the virus; the Czech theologian Father Tomas Halik; Swiss Cardinal Kurt Koch, who succeeded Cardinal Kasper as president of the Pontifical Council for Promoting Christian Unity; and Archbishop Bruno Forte of Chieti-Vasto, Italy.

WASHINGTON (CNS) — Regis Philbin, the Catholic talk- and game-show host whose career in television spanned six decades, died July 24 at age 88 of cardiovascular disease at a hospital in Greenwich, Connecticut, where he lived. Philbin is credited by Guinness World Records as having been on air more than anyone else on TV, putting the figure at more than 17,000 hours. Philbin was a 1953 graduate of the University of Notre Dame in Indiana, and an avid supporter of his alma mater. He also graduated from Cardinal Hayes High School in New York and was a generous benefactor there as well. “Regis regaled millions on air through the years, oftentimes sharing a passionate love for his alma mater with viewers,” said Holy Cross Father John Jenkins, Notre Dame’s president, in a July 25 statement. “He will be remembered at Notre Dame for his unfailing support for the university and its mission, including the Philbin Studio Theater in our performing arts center. He likewise was generous with his time and talent in support of South Bend’s Center for the Homeless and other worthy causes. Our prayers are with his wife, Joy, and their daughters and Notre Dame alumnae Joanna and J.J.” In 2002, Philbin had given $2.75 million for the construction of the Regis Philbin Studio Theater on the campus. It is home for lab and performance art productions in Notre Dame’s department of film, television and theater. The 100-seat facility was designed for maximum technical and seating flexibility.

LAGOS, Nigeria (CNS) — Faith communities in Nigeria face daily violence and persecution, a U.S.-based rights group said. It called for U.S. intervention after a terrorist group executed five men abducted while providing assistance in northeastern Nigeria. While Christians, particularly preachers, “are clearly the targets” of militants in the West African country, Muslims are killed too, said Archbishop Matthew Ndagoso of Kaduna, who chairs the bishops’ committee on justice, development and peace. Militants and also bandits act with impunity, he said, noting that all Nigerian civilians feel vulnerable and “let down by the government.” In its recent report, the U.S.-based International Committee on Nigeria said the United States “needs to send a special envoy for Nigeria and the Lake Chad region, who can coordinate the U.S. response to the crisis.”

MEXICO CITY (CNS) — Mexico’s Supreme Court ruled against a proposal that could have paved the way for the decriminalization of abortion across the country. In a 4-1 decision handed down July 29, the high court’s first bench voted down a proposal to uphold a lower court decision from the state of Veracruz. The Veracruz decision ordered the state legislature to reform its criminal code and remove any penalties for abortion during the first 12 weeks of pregnancy. The justices’ ruling July 29 did not delve into the contents of the Veracruz criminal code. Justice Norma Pina, who voted with the majority against the proposal, voiced concerns that the court could not order another branch of government — the Veracruz legislature — to take certain actions or act as lawmakers. “The court would fall into judicial activism,” Pina added, “which would surpass its constitutional powers.” The Mexican bishops’ conference welcomed the decision, tweeting immediately afterward: “Today in #Mexico, a culture of life triumphs, thanks to everyone and each of you who joined together to pray and raise their voices. May life live!” 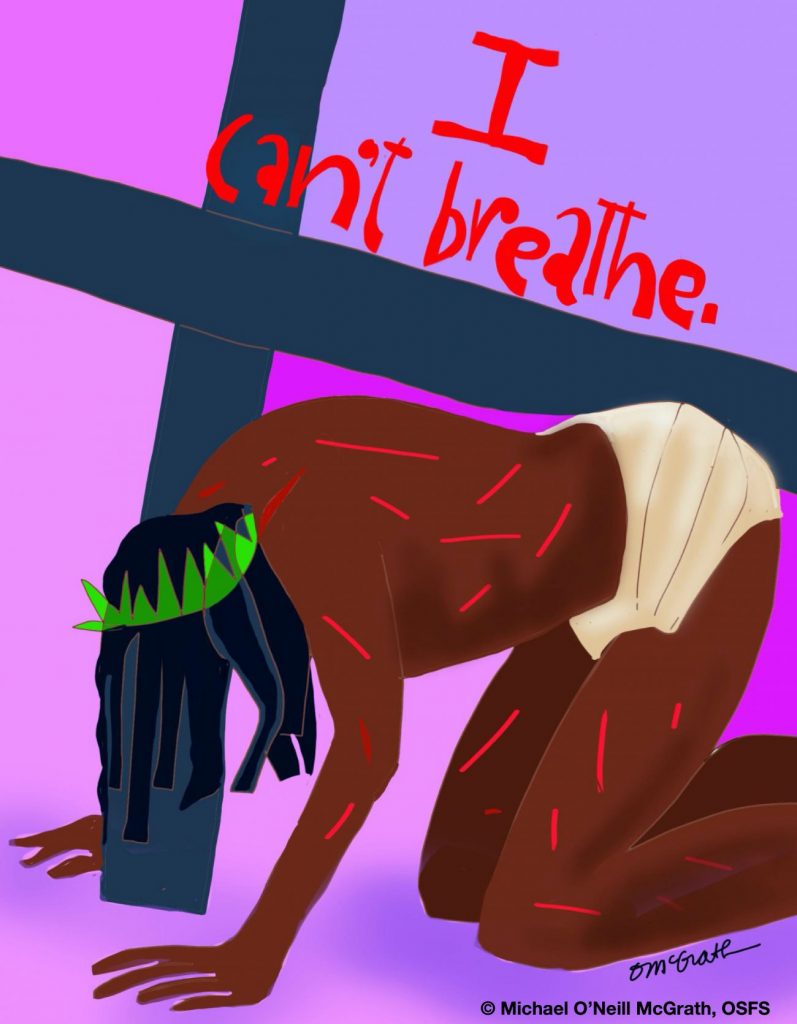