KIGALI, Rwanda (CNS) — Rwanda’s Catholic bishops apologized for urging the release of some prisoners convicted for roles in the 1994 genocide, saying they realized by the reaction that they had caused much hurt. The statement followed criticism of a pastoral letter that called for the release of old and ill convicts serving sentences for the mass killings. “We wrote to Christians, encouraging them to continue promoting unity and reconciliation, while also seeking forgiveness,” the bishops said in a Swahili-language statement in mid-April. “This letter caused a lot of hurt, especially for what we requested on behalf of the elderly and sickest who are still in prison for the crime of genocide. We are saddened it offended people — this was not what we intended.” The bishops said they especially regretted their appeal had caused anguish “at a great moment of mourning” and pledged the Catholic Church would continue supporting genocide survivors and those safeguarding the memory of victims. More than 800,000 people, mostly from Rwanda’s Tutsi minority, were massacred from April to July 1994 with the connivance of the national army, police and Hutu tribal militias.

MISSION, Texas (CNS) — After Palm Sunday Mass April 14 at Our Lady of Guadalupe Church in Mission, over 1,000 parishioners participated in their annual Palm Sunday procession to a nearly century-old Catholic chapel on the U.S.-Mexico border. La Lomita chapel, in the Diocese of Brownsville, has been in the spotlight in the ongoing debate over a border wall. Father Roy Snipes, commonly known as the “Cowboy Priest,” has been fighting for his entire congregation to maintain access to the chapel, and the procession illustrated the community’s commitment to saving their church. If the wall is built, the government has proposed some sort of a gate or structure that would allow access to the chapel, but even a gate would prevent easy access and may deter worshippers since they can be subject to interrogation just to go into a religious space to pray, the lead counsel for the diocese told Catholic News Service in February. Diocesan officials believe if the government decides to take some property for the border wall, the action will violate its right to religious exercise under the Religious Freedom Restoration Act. Building a section of the wall near the chapel would only impede those who frequent it for religious services and prayer. A judge in Texas ruled Feb. 6 that the Diocese of Brownsville must allow federal officials to survey some of its property for possible construction of a border wall on it. The action had been blocked by Brownsville Bishop Daniel E. Flores, who earlier said he could not consent to it because such a structure “would limit freedom of the church to exercise her mission.” The judge ruled that doing a survey would not constitute a “substantial burden” for the church.

PARIS (CNS) — A hero emerging from the Notre Dame Cathedral fire April 15 is Father Jean-Marc Fournier, chaplain of the Paris Fire Brigade, who is credited with saving a reliquary containing the crown of thorns and the Blessed Sacrament from the burning cathedral. The fire chaplain reportedly demanded to be allowed into the cathedral along with firefighters to retrieve the cathedral’s relics. “Father Fournier is an absolute hero,” a member of the Paris fire department told reporters April 16, adding that the priest showed “no fear at all as he made straight for the relics inside the cathedral, and made sure they were saved. He deals with life and death every day and shows no fear.” The priest was said to be at the top, or “hot end” of the human chain that included city workers and church caretakers who entered the burning cathedral to save irreplaceable religious items and pieces of art. French Culture Minister Franck Riester said the saved items include the crown of thorns said to have been worn by Jesus before his crucifixion and a tunic once worn by St. Louis in the 13th century. During the night of April 15, before the flames were extinguished, Paris Mayor Anne Hidalgo tweeted an image of the saved artifacts that were initially transferred to the city hall before being moved to the Louvre.

SOUTH BEND, Ind. (CNS) — Holy Cross Father John I. Jenkins, president of the University of Notre Dame, has directed the university to donate $100,000 toward the renovation of the Notre Dame Cathedral in Paris. “We are deeply saddened to see the damage to … a church whose exquisite Gothic architecture has for centuries raised hearts and minds to God,” the priest said in an April 16 statement. The horrific fire that engulfed the centuries-old Gothic cathedral began about 6:30 p.m. local time April 15. Authorities said much of the cathedral’s wooden interior was destroyed and its masonry was seriously scorched. “We join in prayer with the faithful of the cathedral and all of France as they begin the work of rebuilding,” Father Jenkins said. He quoted the university’s founder, Holy Cross Father Edward Sorin, a French immigrant, who spoke to how the university would go forward after a fire destroyed the campus in 1879: “Tomorrow we will begin again and build it bigger, and when it is built, we will put a gold dome on top with a golden statue of the Mother of God so that everyone who comes this way will know to whom we owe whatever great future this place has.” President Donald Trump tweeted early in the afternoon of April 17 that he had called Pope Francis to offer “condolences from the People of the United States for the horrible and destructive fire at Notre Dame Cathedral.”

ARLINGTON, Va. (CNS) — In 1957, Sarah Wessel’s great-grandmother, Isabella Brooks, hand-stitched a wedding gown for her daughter Mary Ann Kelsey. After the wedding, the satin gown was wrapped in blue paper and placed in a cedar chest, where it remained perfectly preserved. It was taken out again in 1985 for Sarah’s mother, Carolyn Page Wessel, and now it’s Sarah’s turn to wear it this September. But before she wears the dress for her own wedding, there is another event the 21-year-old is eagerly counting down the days to — her entrance into the Catholic Church at this year’s Easter Vigil April 20. “I just want the sacraments so badly,” said Wessel, a senior math major at the University of Mary Washington in Fredericksburg. “I am really looking forward to receiving Jesus’ body, blood, soul and divinity, “ she told the Arlington Catholic Herald, newspaper of the Diocese of Arlington. Wessel was baptized in the Episcopal Church, which she said fostered a deep love of Jesus and a serving heart. “I remember going to the same church through my entire childhood and teenage years,” said Wessel. “I felt like they were my family members. I truly love them and I see their love for God.”

JACKSON, Miss. (CNS) — Scammers have taken aim at pastors, parishes and even the bishop in the Diocese of Jackson in the past couple of months. Just after Christmas, parishioners at St. Richard Church in Jackson received a warning that someone pretending to be pastor Father John Bohn was using a fake email address to try to persuade people to buy gift cards for him. Father Lincoln Dall, pastor of St. Jude Parish in Pearl, and Father Albeen Vatti, pastor of St. Francis of Assisi Parish in Madison, had to warn their parishes of similar schemes. Most recently, the parishes served by the Priests of the Sacred Heart in north Mississippi sent out warnings to their members. Even Jackson Bishop Joseph R. Kopacz was not immune. Twice in the past four months, someone has created an email account using his name and sent messages asking for gift cards. The Federal Trade Commission and the Office of the Attorney General of Mississippi have both sent out alerts about scams just like these. Priests and pastors will never email parishioners looking for gift cards and would never send a business email from a private account such as AOL or Gmail. 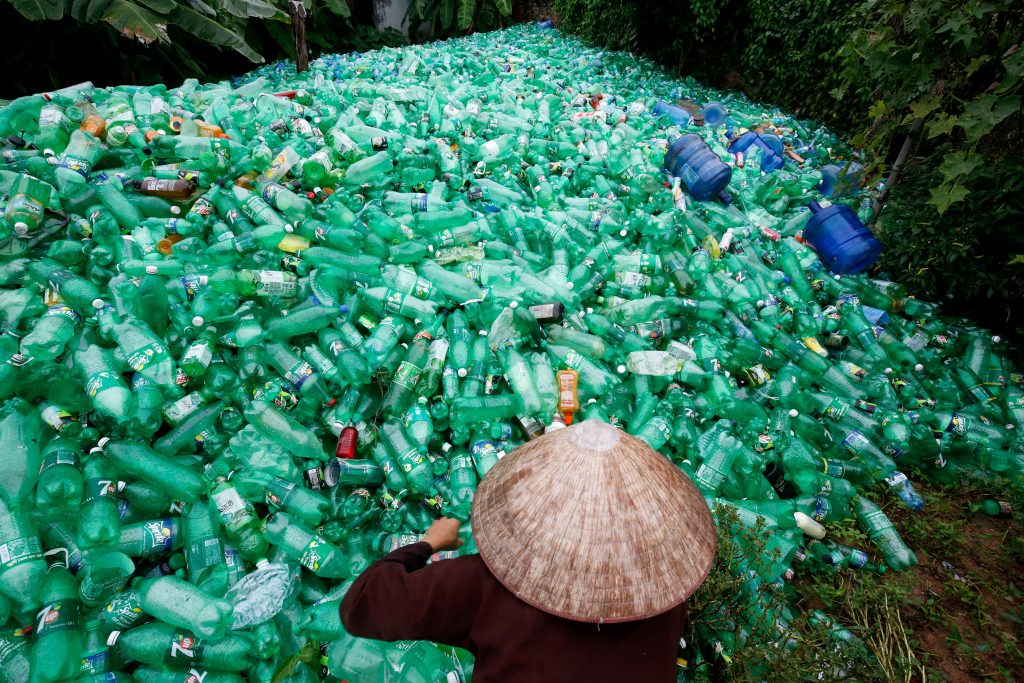