By Chaz Muth and Carol Zimmermann

WASHINGTON (CNS) — Making Catholic education accessible to everyone has been a mission of the Church in the U.S. for centuries, but keeping it affordable in modern times has required innovative methods.

Religious orders and parish schools labored in the 19th century to bring education to everyone, which meant keeping it inexpensive. This could be done more easily when the majority of faculty and staff were priests or women religious and some schools were subsidized by tithing parishioners.

By the end of the 20th century, however, funding sources became scarce, the cost of education escalated, schools were staffed by the laity and tuition became almost out of reach for middle and lower-income families. 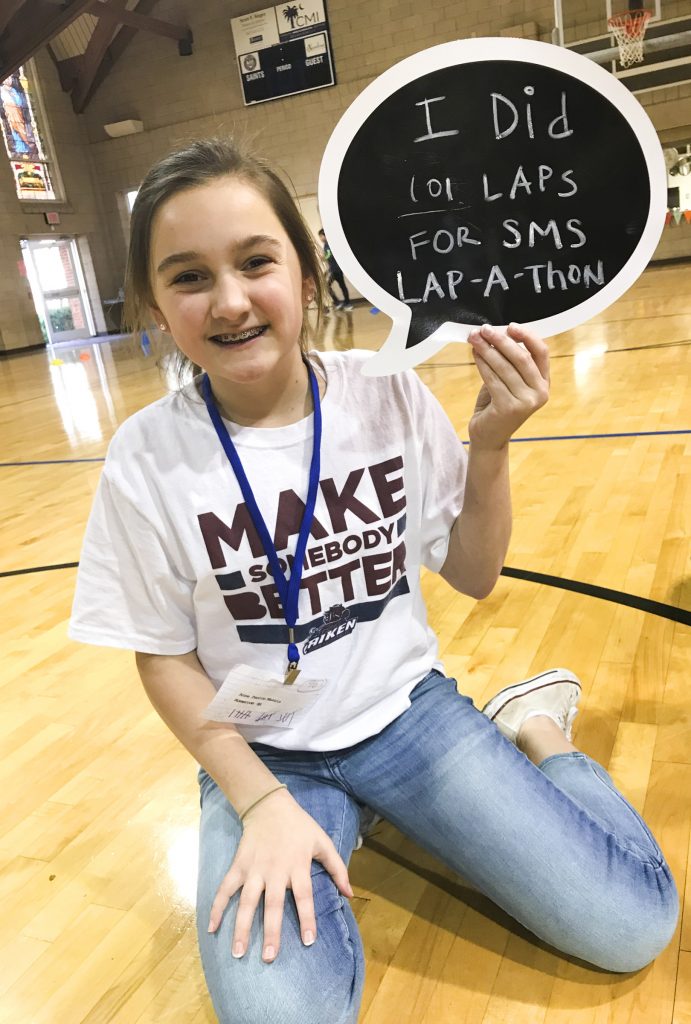 Last winter, the Diocese of Charleston, South Carolina, took part in its first “Day of Giving,” an event sponsored by the National Catholic Educational Association. The diocese raised more than $56,000 during a 24-hour period Jan. 30-31 for all Catholic schools within the diocese.

In total, more than $752,000 was raised nationally from 6,957 donations to 539 schools, three dioceses and the NCEA during the 2018 Day of Giving, an annual collection for Catholic schools.

Under the new plan, student tuition will be 100 percent supported by the parish. Tuition for the Catholic kindergarten to eighth-grade school will be reduced to zero and school operating costs will be covered by fundraising efforts and general parish support.

“This overhaul is something we have been working toward for a while,” said Andrew Tranel, a member of St. Joseph’s Parent Education Commission. “We are now to the point where we are able to offer a Catholic education to every family who sees the value in it, regardless of their income level. We are beyond excited to be able to do this.”

St. Joseph’s pastor, Father Ken Frisch, said if this model is successful, it could inspire more schools to follow this framework.

In the Archdiocese of Portland, Oregon, the Catholic Schools Department recently released a plan to sustain schools and extend a Catholic education to more families with a new fund for tuition aid.

The Catholic Schools Endowment Foundation of Oregon will seek gifts from individuals, estates, organizations and businesses who believe more children should have access to the values and success Catholic schools offer.

The separate not-for-profit foundation housed at the Archdiocese of Portland Pastoral Center now has more than $7 million but leaders say it must grow significantly to meet the need.

Portland Archbishop Alexander K. Sample has told the foundation board he wants no family to be left out of Catholic schooling because of finances — something many families say keeps them away.

Peter Corrado, who directs the foundation, said: “Catholic education is not a privilege. It is a right for Catholics. We want any parent who wants to send a child to Catholic school to be able to. If people choose public school because Catholic school is unaffordable, that is unacceptable.”

Barbara McGraw Edmondson, chief leadership and program officer at the NCEA, acknowledged that cost is a big factor preventing students from attending Catholic schools, but she said it also has led to innovative fundraising efforts and alternative tuition models especially to serve urban students. She said 29 states and the District of Columbia have some sort of school scholarship program in place — meaning vouchers, tax credits or education savings accounts.

One unique alternative tuition model is offered by the Cristo Rey schools, which use a corporate work-study program where students are required to work in the community one day a week, earning job experience and a wage that helps pay for their tuition.

It’s been 22 years since the first Cristo Rey school opened in Chicago and three more are slated to open in 2019 in Oakland, California, Oklahoma City and Fort Worth, Texas, putting the total at 35.

It costs about $13,000 a year to educate a student enrolled at the Cristo Rey New York High School in Harlem, said Bill Ford, the school’s principal.

He said the income from the student’s salary pays for the majority of the tuition. Fundraising pays for the second highest percentage and the parents are responsible for the remaining $1,500.

“This way, everyone has skin in the game,” Ford told Catholic News Service. “We see this as a key element to the success of these students. The student is working for the tuition, making it more valuable to them, and the parents and school are also invested.”

The good news about the expansion is that the school model, started by Jesuit Father John Foley, exclusively targets students in poor communities who otherwise might never receive a college-preparatory, Catholic high school education.

The bad news is that with so many pockets of poor communities, there is no end in sight to the need for Cristo Rey schools, said Elizabeth Goettl, president and chief executive officer of the Cristo Rey Network.

Cristo Rey’s team, she said, “receives one to two calls a week” from representatives of failing schools or from community leaders desperate to find a way to help educate their children.

Contributing to this story were Amy Wise Taylor in Charleston, Mary Uhler in Madison, Wisconsin, Ed Langlois in Portland and Michael Brown in Tucson, Arizona.