WASHINGTON (CNS) — A Florida man with a five-year track record in podcasting has started a new series on Catholics in sports. Its title is deceptively simple: “Catholic Sports Radio Podcast.”

Bruce Wawrzyniak (pronounced WARS-knee-ack) has had the idea in the back of his mind for some time, he told Catholic News Service in a telephone interview from Tampa, Florida, where he lives.

“I had the idea a couple of years ago and actually registered the domain name csr.net. And then I sat on it for a couple of years, unfortunately, I kept renewing the domain but never doing anything about it,” he said. “For some reason — it was not a New Year’s resolution, but when the calendar flipped over to Jan. 1 — it was in my head. It was something I passionately believed in.” 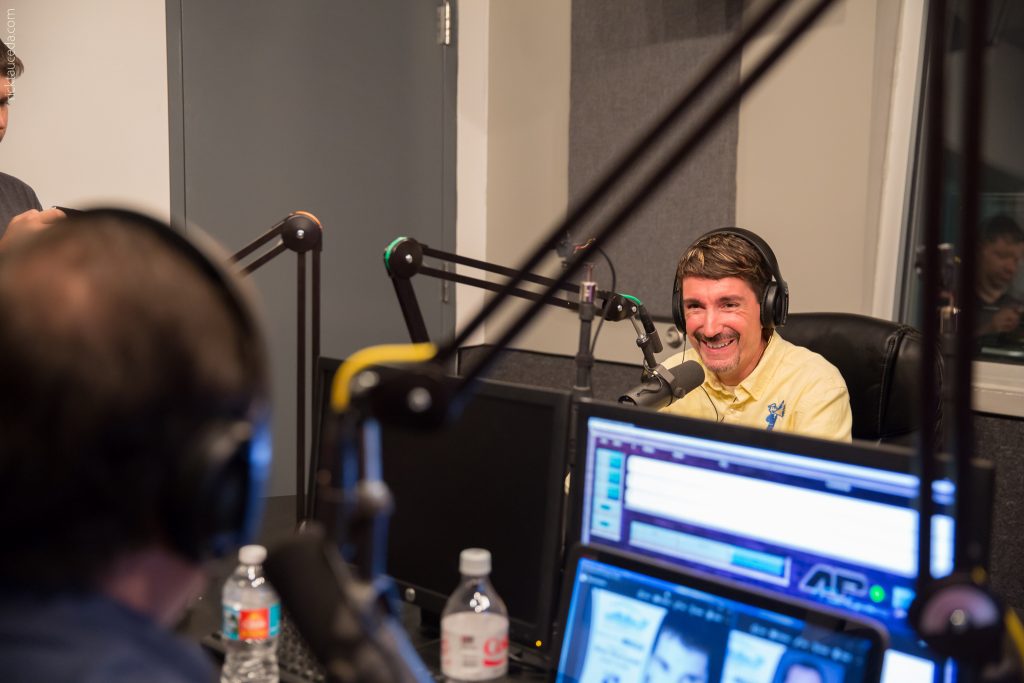 Bruce Wawrzyniak, who has a five-year track record in podcasting, started a new series on Catholics in sports, titled “Catholic Sports Radio Podcast.” He is pictured in an undated photo. (CNS photo/Jeff Fay, courtesy Bruce Wawrzyniak)

Then came the work of finding sports figures to interview. Wawrzyniak had been able to secure a bevy of performers, primarily from the world of music, for his first podcast, “Now Hear This Entertainment,” which he still does.

Wawrzyniak said he told himself, “I know I can parlay this into success for Catholic Sports Radio, and I can’t delay this any longer.”

But through the podcast’s first eight installments — a new one gets posted every Monday morning at www.CatholicSportsRadio.net as well as being carried by a raft of streaming services that include iTunes, Spotify, Google Podcasts, Stitcher and TuneIn — he’s found some intriguing people. The most notable of them is Joe DeLamielleure, a Pro Football Hall of Fame guard for the Buffalo Bills who was part of the “Electric Company” offensive line that helped O.J. Simpson accomplish some of the greatest rushing feats the sport has seen.

But does the podcast conversation turn to O.J., and Simpson’s tabloid-scarred life after football? No. Rather, Wawrzyniak gets DeLamielleure to talk about his growing up as one of 10 children in the small Detroit suburb of Center Line, Michigan, in a house with just one bathroom and one bathtub.

DeLamielleure said he was pushed into sports by his parents because at the Catholic school he attended, they had athletic facilities with showers.

“To be honest with you, most of these people find the topic (of faith) refreshing,” Wawrzyniak told CNS. “I think most of them are used to being interviewed about wins and losses and statistics. I think this is something new to them. Twenty-five minutes on the telephone, they’re more than happy to do it.”

“I’m just an ordinary guy who’s doing these things for the glory of God,” Wawrzyniak said. “If my podcast helps someone, then I feel I’ve served the kingdom of God that day.”