WASHINGTON (CNS)  Top officials at seven nationwide Catholic organizations called on congressional leaders and President Donald Trump to unite behind a new legislative package to “address the public health and economic crisis facing our country and the global community” caused by the COVID-19 pandemic.

Saying that the pandemic is causing widespread economic challenges to families and unemployed individuals as well as their respective agencies, the officials urged Congress and the White House to “put aside partisan politics and prioritize human life and the common good” by advancing talks on a new aid bill.

Their plea came in a Sept. 25 letter to Republican and Democratic congressional leaders and the president as negotiations on the bill have come to a standstill. The text of the joint letter was released midday Sept. 28 by the U.S. Conference of Catholic Bishops and other groups that signed on to it. 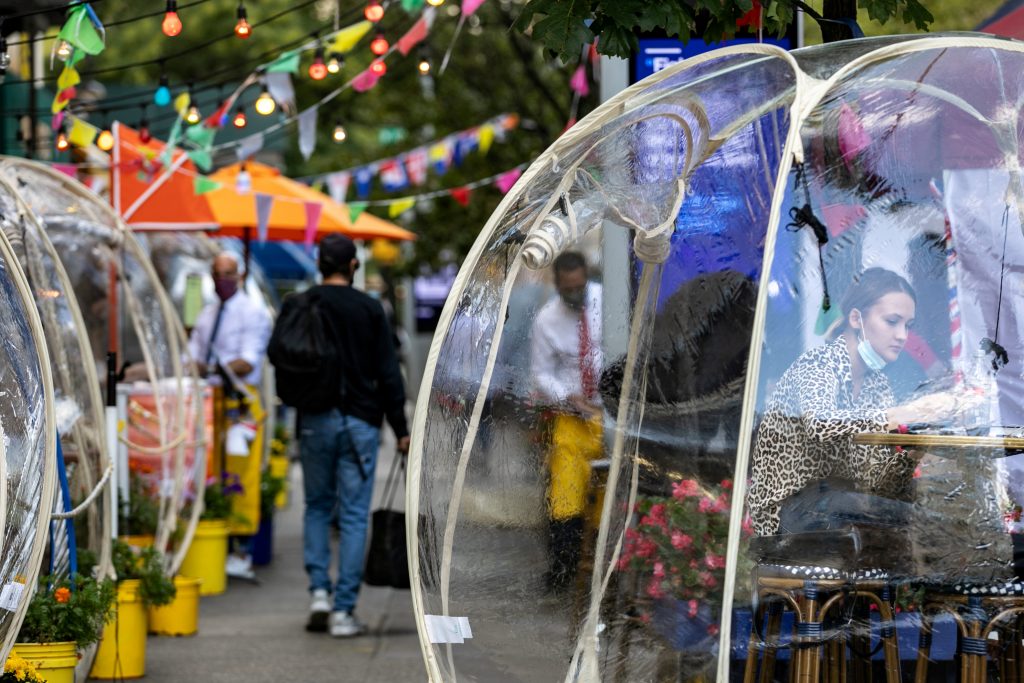 Disagreement in Congress has emerged over the size and extent of the relief package. The Democrat-controlled House of Representatives passed the $3.4 trillion Health and Economic Recovery Omnibus Emergency Solutions Act, or HEROES Act in May.

Senate Republicans, however, have balked on legislation as extensive as what the Democrats are seeking. Democrats in the Senate blocked a slimmed down $300 billion Republican relief measure in early September.

The disagreement has led to continuing hardship for about 26.5 million Americans receiving some form of jobless aid and many households struggling to pay rent or other bills.

The letter explained how COVID-19, the illness caused by the coronavirus, has devastated the economy and led to various economic and social challenges for families, workers and students.

Among major concerns are rising hunger, unemployment, deaths attributed to illnesses stemming from spread of the coronavirus, the closing of parishes, schools and universities to keep people safe, and people around the world who “are falling deeper into despair.”

“We have seen the ugly face of this pandemic and have sought to confront it by expanding our services and aid to those in need, providing education and continuing our prayer and sacramental care and access for our communities,” the letter said.

The letter’s writers also said the staff of their respective organizations “have continued to stand in solidarity to assist those in need” to “provide for the spiritual, health, educational and social needs of millions of unemployed and hungry persons and families.”

“However, all this is not enough,” the Catholic officials wrote. “Millions of American families face uncertainty as unemployment support expires, employer-provided health insurance is lost, missed rent and mortgage payments pile up, food insecurity deepens, and schools struggle.”

The uncertainty people are experiencing “is compounded by the pandemic-related financial challenges faced by charities, hospitals, parishes, schools, universities and the social safety net,” they said.

“Now is the time for our nation’s leaders to do their part to support those in need,” they added.