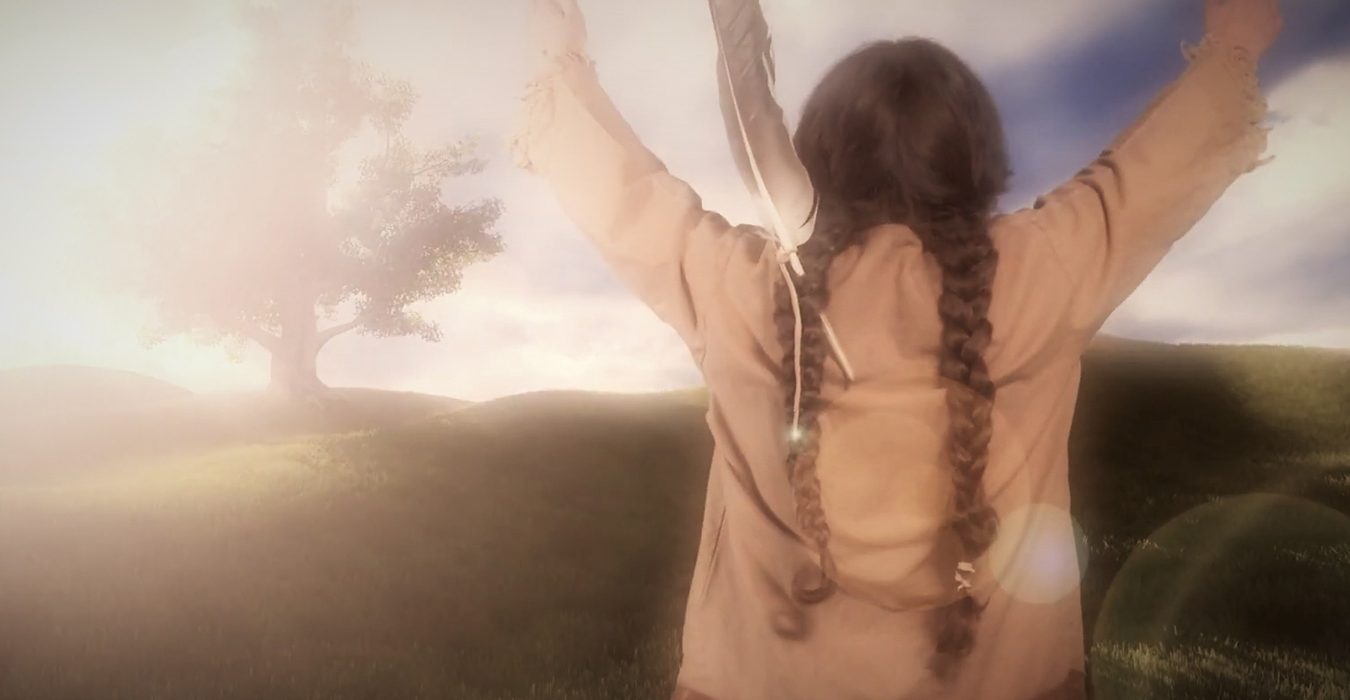 WASHINGTON (CNS) — The annual collection for the U.S. bishops’ Catholic Communication Campaign is scheduled to take place in the Diocese of Fort Wayne-South Bend the weekend of Sept. 13. The annual national appeal supports efforts in the United States and around the world to use the media, internet and print publications to help people connect with Christ and “spread the good news.”

“The CCC has long recognized the need to reach people and help them connect with Christ,” he said in a May 18 statement. Some dioceses in the U.S. conducted the collection May 23-24, in conjunction with World Communications Day.

The novel coronavirus and the disease it causes, COVID-19, “has prompted life to change in dramatic ways for more than two months with an increased reliance on communication tools to stay connected,” a USCCB news release said in announcing the 2020 collection. “Catholics and non-Catholics alike are using online tools to work and attend school, and stay connected to their families, friends, and their faith.”

In response to COVID, the USCCB developed a resource page about COVID-19 with support from the CCC. In a section titled “Together in Christ” on the USCCB website, www.usccb.org, there are links for families, parishes and dioceses for prayer resources, livestream of Masses and catechetical materials.

While many dioceses have issued reopening protocols for their churches as states themselves reopen, some Catholics are still unable to gather together in their churches for Mass. Several dioceses offer electronic offertory programs that include the CCC or other ways for parishioners to support scheduled appeals in the absence of collections during Masses.

Fifty percent of the funds collected through the CCC remain in each diocese to support local communication efforts. The other half is used to support national efforts in the United States and in developing countries around the world. 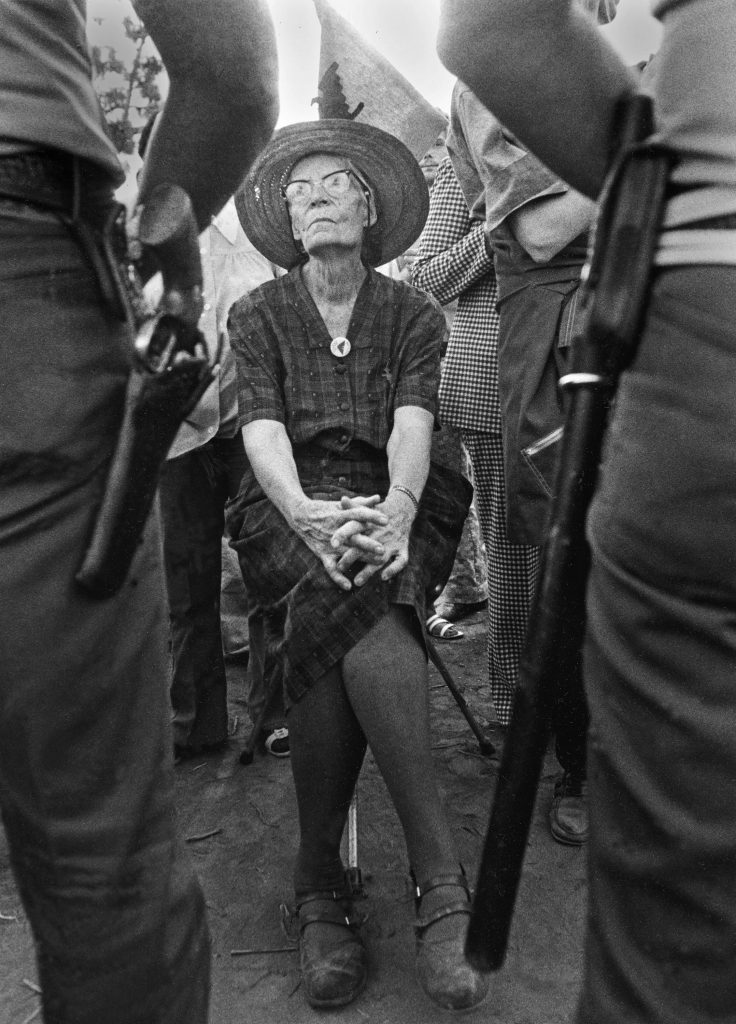 This is a still from the “Revolution of the Heart: The Dorothy Day Story,” a film by Martin Doblmeier. (CNS photo/courtesy Journey Films)

Day was the co-founder of the Catholic Worker Movement and is a candidate for sainthood. “Revolution of the Heart” was released to public television stations in March and has already exceeded 1,000 broadcasts nationwide, according the USCCB release. The film won the Religion Communicators Council 2020 Wilbur Award for best documentary.

“Walking the Good Red Road” tells the story of Nicholas W. Black Elk, a 19th-century Lakota catechist who is said to have introduced hundreds of Lakota people to the Catholic faith. He also is a candidate for sainthood. 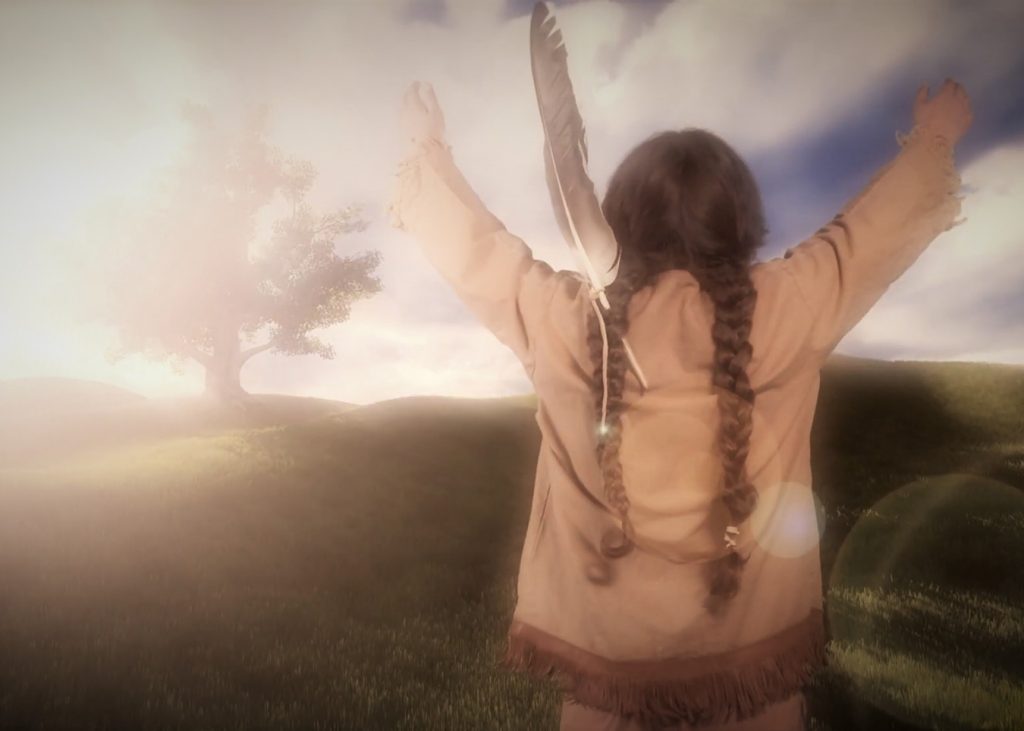 This is a scene from the television film “Walking the Good Red Road: Nicholas Black Elk’s Journey to Sainthood.” (CNS photo/courtesy NewGroup Media)

Black Elk was immortalized in author John Neihardt’s classic 1932 book “Black Elk Speaks,” in which he recalled the lost ways of Native American life. The documentary brings to light Black Elk’s conversion and his ministry to his people, which he carried out in collaboration with the Jesuits who served his Pine Ridge Reservation.

As of May 17, in cooperation with the Interfaith Broadcasting Commission, “Walking the Good Red Road” was available on ABC-TV stations nationwide.

The Subcommittee on the Catholic Communication Campaign oversees the collection and an annual grants program under the direction of the USCCB’s Committee on Communications.