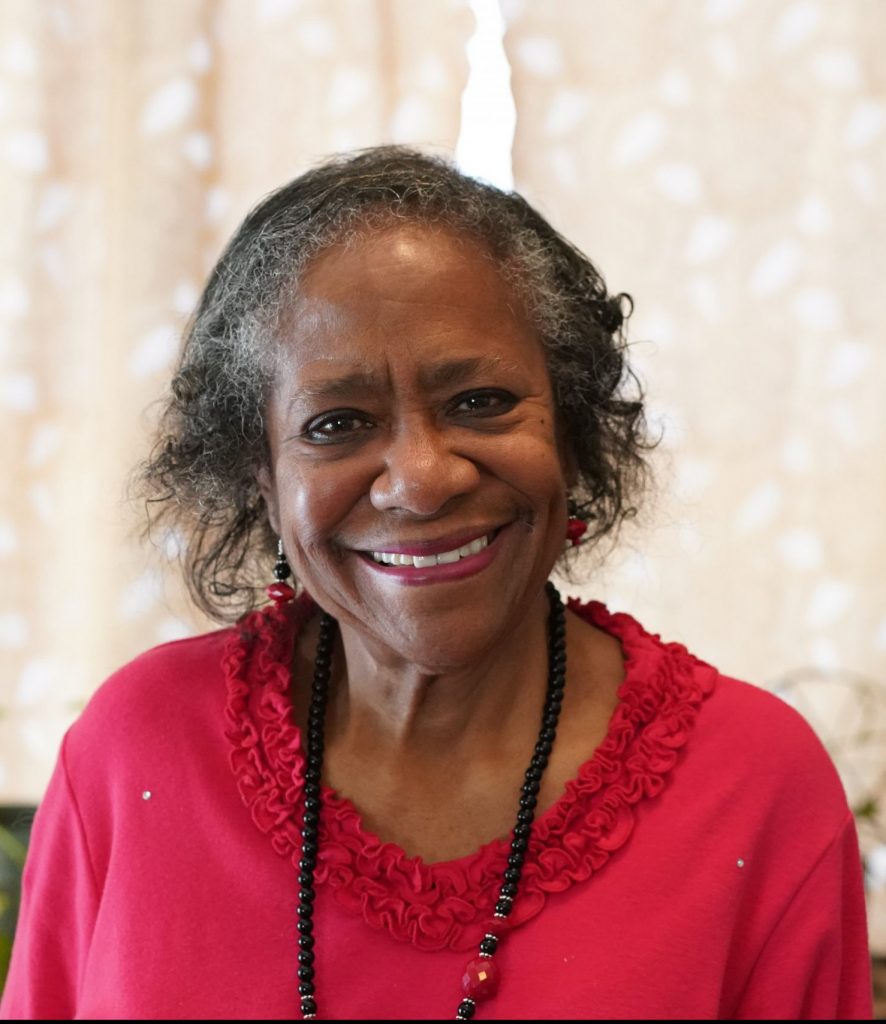 MEMPHIS, Tenn. (CNS) — As a child, Sheila Stiles Jewell played outside of the public housing where her family lived in Memphis. She felt one with nature while weaving clover and catching bumblebees, not realizing that she was really feeding her curiosity for science and the natural world.

During the days of segregation, the Catholic Church recruited her family, living at Lemoyne Owen Gardens at the time, to receive a Catholic education. It was a noble act that she credits with much of her success today.

Working into her 70s, Jewell is a research geneticist at the U.S. NOAA Northeast Fisheries Science Center in Milford, Connecticut. NOAA Fisheries is an office of the National Oceanic and Atmospheric Administration.

“Science has made my faith stronger,” she said. “The DNA structure is amazing. It is beautiful and is evidence of what God can do and has done. Look around you, it is just wonderful!”

Women from her generation are underrepresented in the field of science.

Jewell would like to see more African American females enter the field of science. She speaks at schools and brings her sea creatures to show the students hoping to spark an interest within them.

“My faith has been an important part of how I persisted and persevered. I can’t imagine how I could have done it without my faith,” she said. Jewell still comes home often to be with family and together they attend Mass at St. Augustine Church in South Memphis.

She remembers the times as a child in the segregated South, when she went to Mass at a white church, she had to stand in the back, sit in the balcony at the movies, and drink out of separate drinking fountains.

“We came from humble beginnings,” she recalled. Her mother, a teacher, was her first role model. She instilled in Jewell that an education was the key to a successful life. “We couldn’t always realize our dreams because of segregation, but that did not keep us from striving to be somebody,” she said.

The people in the public housing where she lived always looked out for the children. “We were sheltered and protected, it was a village.” They were always encouraged to go to church.

Jewell studied science at Father Bertrand High School, where she was valedictorian. It was there that Sister Mary Kilian, a Sister of Charity of the Blessed Virgin Mary, encouraged her to go to college and major in biology.

She attended Xavier University in New Orleans, the only historically Black Catholic university in the U.S., and then accepted an internship in Milford. She was apprehensive about leaving all she knew.

That summer, her advisers convinced her to go on a 30-hour Greyhound bus ride to pursue new opportunities. Because she was Black, she rode in the back of the bus and even though the North was not officially segregated like Memphis at the time, there was nowhere to stay. Housing was not open to Blacks in the 1960s. Her advisers found a family for her to stay with.

She was the first permanent African American female employee in Department of Interior in the Milford marine biological laboratory, where she has had a 56-year career and is still working today.

“I had a passion for genetics. Early in my career, there were no role models in this male-dominated field,” she said. She studies shellfish, such as oysters, clams, scallops and mussels, and working on restoring this population through genetics and breeding for better survival and growth.

Women’s rights and civil rights have helped and brought a lot of improvement, though there are still some barriers today, she said.

She loves working with young people, “reaching out and reaching back,” she said. “If you have a dream, follow it, do what it takes, don’t be discouraged, don’t give up.”

Jewell was a trailblazer. This past fall she was inducted into the Memphis Catholic High School Hall of Fame.