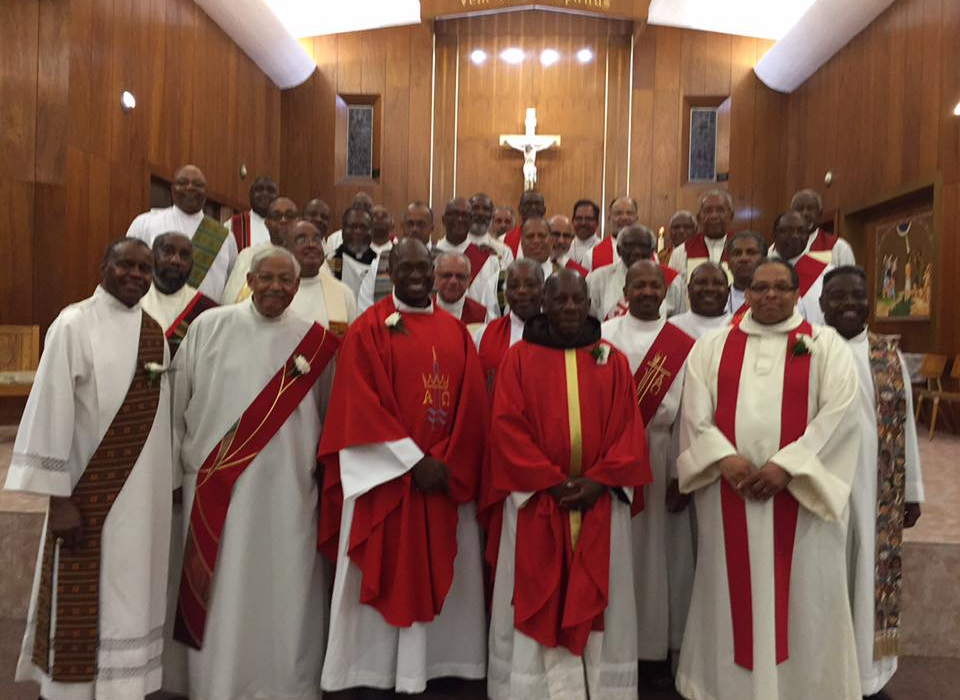 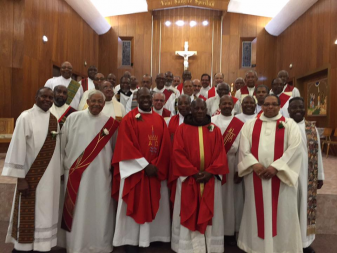 “To serve alongside men and women who are your inspirational heroes is quite an unexpected honor and blessing … my own ministry would not exist without them.” So said Deacon Mel Tardy of St. Augustine Parish, South Bend, who along with his wife, Annie, attended the annual Joint Conference of the National Black Catholic Clergy Caucus, National Black Sisters’ Conference, National Association of Black Catholic Deacons and the National Association of Black Catholic Seminarians, all held July 24-28 in San Diego, Calif.

NBCCC was founded in 1968, followed in turn by the other groups. They began meeting jointly because of their commonalities. This was the first such gathering on the West Coast.

The conference liturgies, meetings, discussions and prayers reflected the growing crises and urgent challenges facing black Catholic leaders around the country, particularly in urban areas. Other conference highlights included an uplifting address by Bishop Edward Braxton of Belleville, Ill., based on his 2015 pastoral letter and study guide, “The Racial Divide in the United States: A Reflection for the World Day of Peace;” Deacon Tardy’s election to a second term on the NBCCC board of directors; a United States Conference of Catholic Bishops announcement calling for all U.S. dioceses to unite in a Sept. 9 Day of Prayer for Peace in Our Communities; and the naming Atlanta Archbishop Wilton Gregory to head a special task force to promote peace and healing.

At the conference, Annie “gained wisdom regarding current affairs and how we need to unite as a religion not just as a people,” she said. In particular, “being with the deacon wives helped recharge me for my own church work, reminding me that what I’m doing is in line with what others are doing; for we as deacon wives are also called to serve, we also have a ministry to help others.” 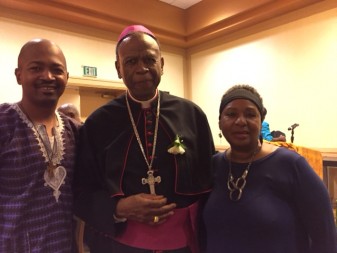 Deacon Tardy and Annie are founding members of the Black Catholic Advisory Board of the Diocese of Fort Wayne-South Bend. The annual diocesan Sankofa Celebration of Black Catholic Faith and Culture will take place Saturday, Nov. 12, at Saint Joseph High School in South Bend.