The Red Mass is a votive Mass of the Holy Spirit. Every year at this Mass, prayers are offered for members of the legal profession, lawyers, judges, students and professors of the law, and for civic officials.

The first recorded Red Mass was in the year 1245 in Paris, France. The tradition had spread to England by 1310 and the start of the Michaelmas on Sept. 29, the feast of the Archangel Michael. To this day, a Red Mass is still celebrated at Westminster Cathedral in London. The name derives from the color of the scarlet robes worn historically by the judges, as well as the red liturgical vestments worn by the clergy.

FORT WAYNE — The de Nicola Center for Ethics and Culture at the University of Notre Dame will present the 2022 Notre Dame Evangelium Vitae Medal to Dr. John T. Bruchalski, MD, founder of Tepeyac OB/GYN, one of the largest pro-life clinics in the nation, at a celebration April 23, the center has announced on its website.

“Dr. Bruchalski is a shining example of the Church’s untiring commitment to directly serving mothers, children, and families,” said O. Carter Snead, director of the center. “His personal conversion story is a compelling example of the power of God’s grace to transform hearts, and his visionary work at Tepeyac OB/GYN over the past 27 years is an invitation to each of us to employ our talents in service to building a civilization of life and love.”

Bruchalski began his career in obstetrics and gynecology in 1987, practicing the full range of reproductive medicine, including sterilizations, artificial reproduction, embryo destruction and late-term abortions. He experienced a profound conversion following a live birth during a late-term abortion procedure and thereafter resolved to practice exclusively pro-life medicine that supported women, children, and their families.

The Notre Dame Evangelium Vitae Medal, named after Pope John Paul II’s 1995 encyclical on life issues, is the nation’s most important lifetime achievement award for heroes of the pro-life movement. Previous recipients of the medal include the Women’s Care Center Foundation; Congressman Chris Smith, co-chair of the Bipartisan Congressional Pro-Life Caucus, and his wife, Marie Smith, director of the Parliamentary Network for Critical Issues; Supreme Knight Carl Anderson and the Knights of Columbus; the Little Sisters of the Poor; the Jérôme Lejeune Foundation; and Mary Ann Glendon, professor of law at Harvard Law School.

For more information about the Evangelium Vitae Medal, visit ethicscenter.nd.edu/ev2022. 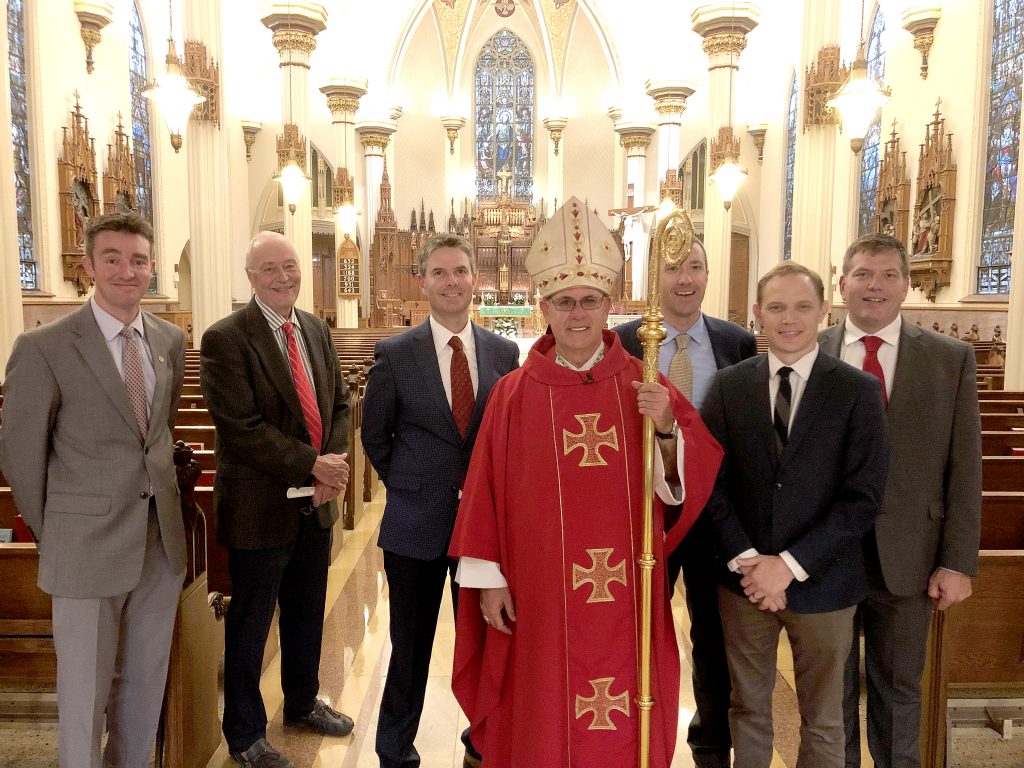 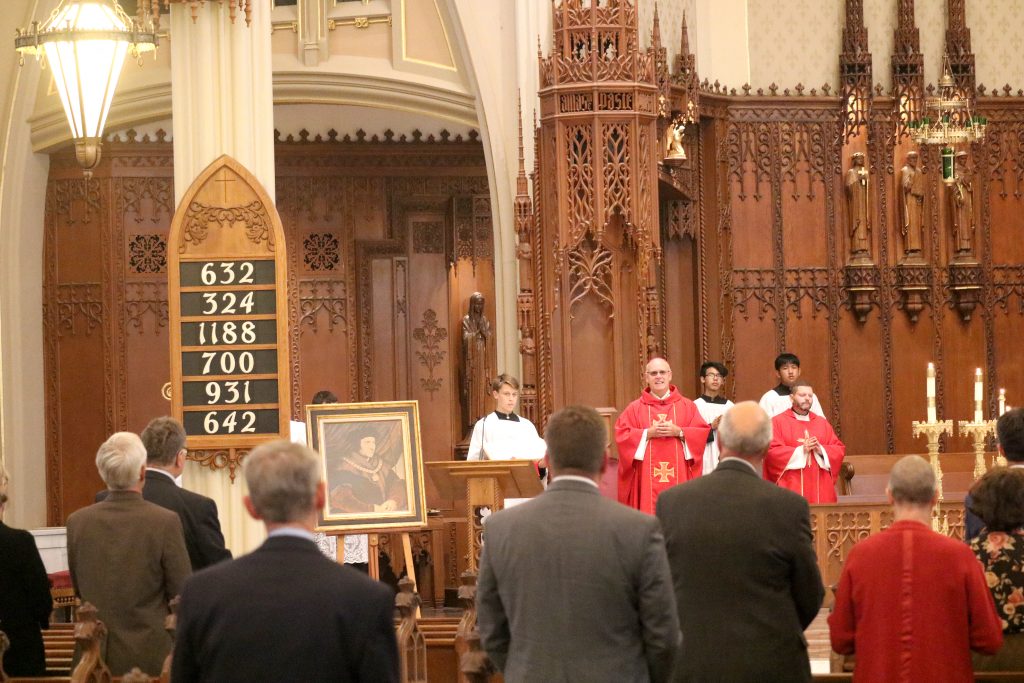 Bishop Rhoades celebrates the Red Mass at the cathedral for those who serve in a legal profession.