Blessing Pets of all Shapes and Sizes 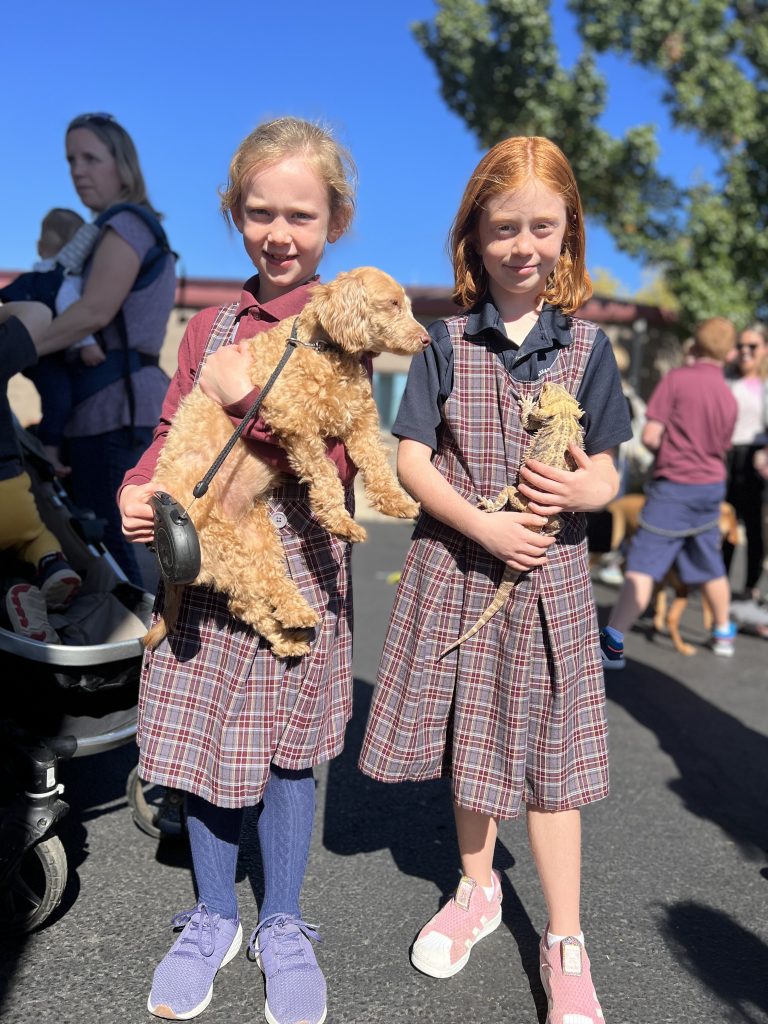 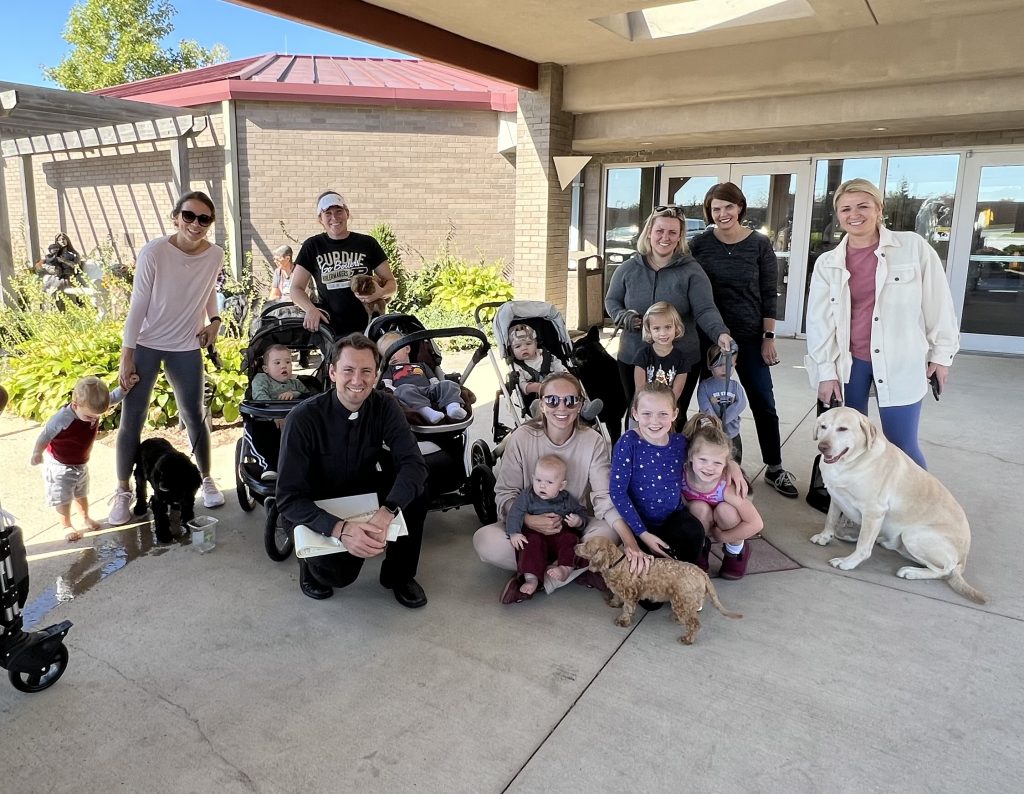 Provided by Lois Widner
FORT WAYNE – Father Terry Coonan, Pastor of St. Elizabeth Ann Seton Parish, blessed all sorts of pets at the school on Tuesday, Oct. 4, the feast day of St. Francis of Assisi, the patron saint of animals. This has become an annual tradition at the school where the pets range from dogs and cats to lizards. 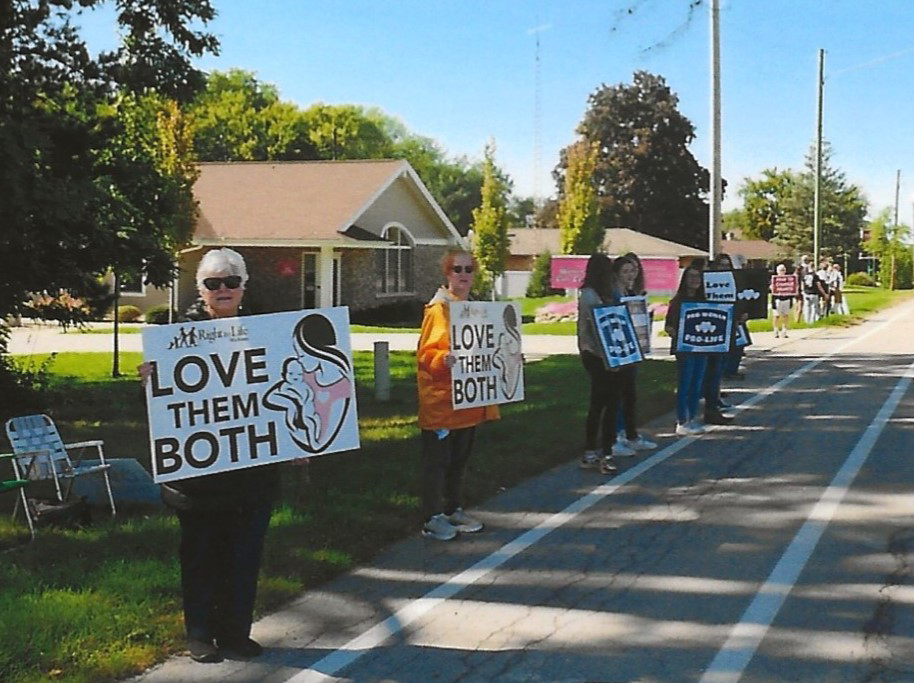 Provided by Phil Niswonger
SOUTH BEND – In a change from the usual rain, 75 participants from various South Bend parishes witnessed in sunny clear blue skies to the sanctity of life in front of Whole Women’s Health on Sunday, Oct. 2. Some sang and some prayed the rosary. About 10 percent of the cars honked in support as they passed, and there were a few cars that showed their disapproval. Whole Women’s Health has expressed their plan to continue operation even in light of Indiana’s new state laws, at least with referral to other states. The need for continued vigilance and prayers remains.

Walking in their Patron’s Footsteps 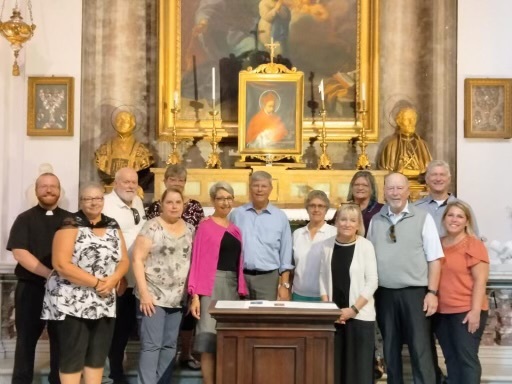 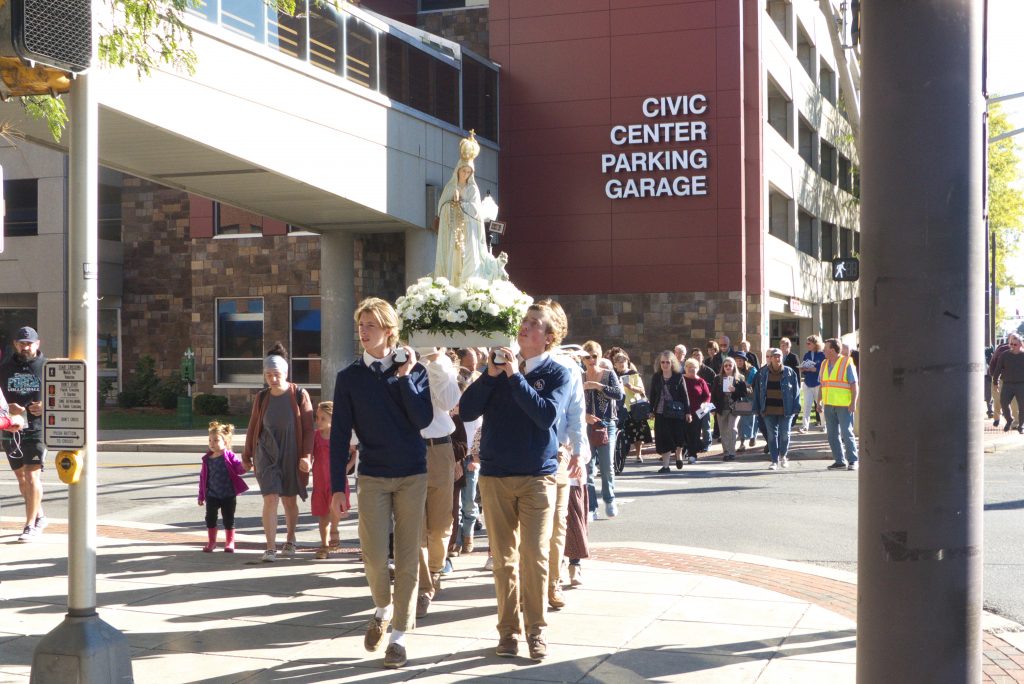 Provided by Seth Ball
FORT WAYNE – The World Apostolate of Fatima, an organization which promotes devotion to Mary through the rosary, celebrated their annual Mass and breakfast on Oct. 1 at the Cathedral of the Immaculate Conception in Fort Wayne. October is the month of the rosary as well as the month that the Miracle of the Sun occurred in Portugal in 1917. Father Glenn Kohrman and Father Bob Garrow, chaplains of WAF, celebrated Mass prior to processing behind the statue of Our Lady of Fatima to the Grand Wayne Center. 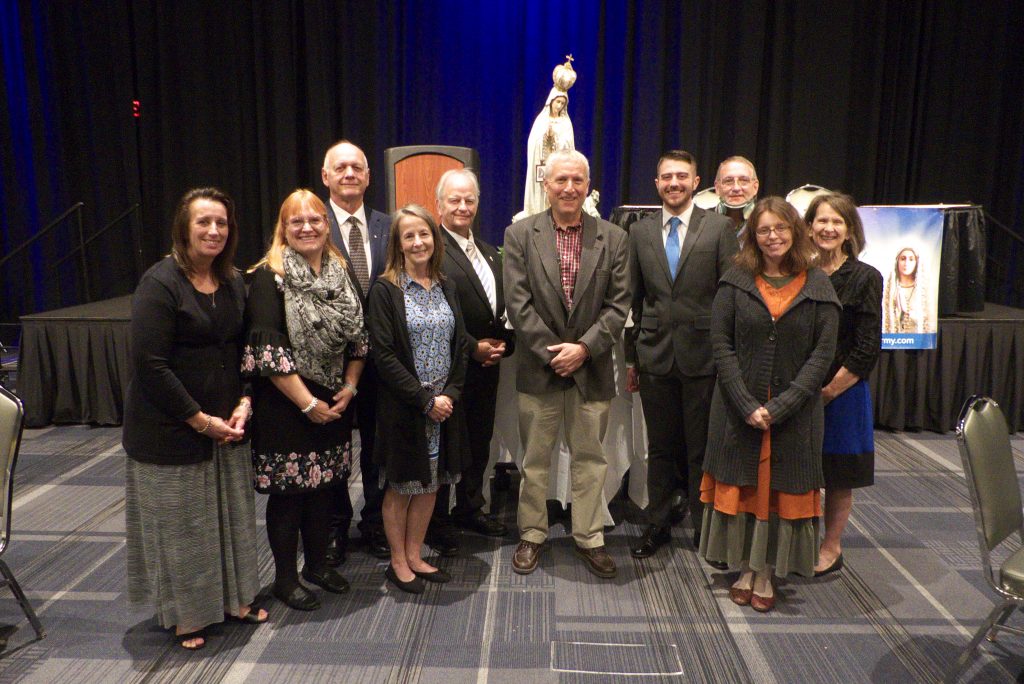 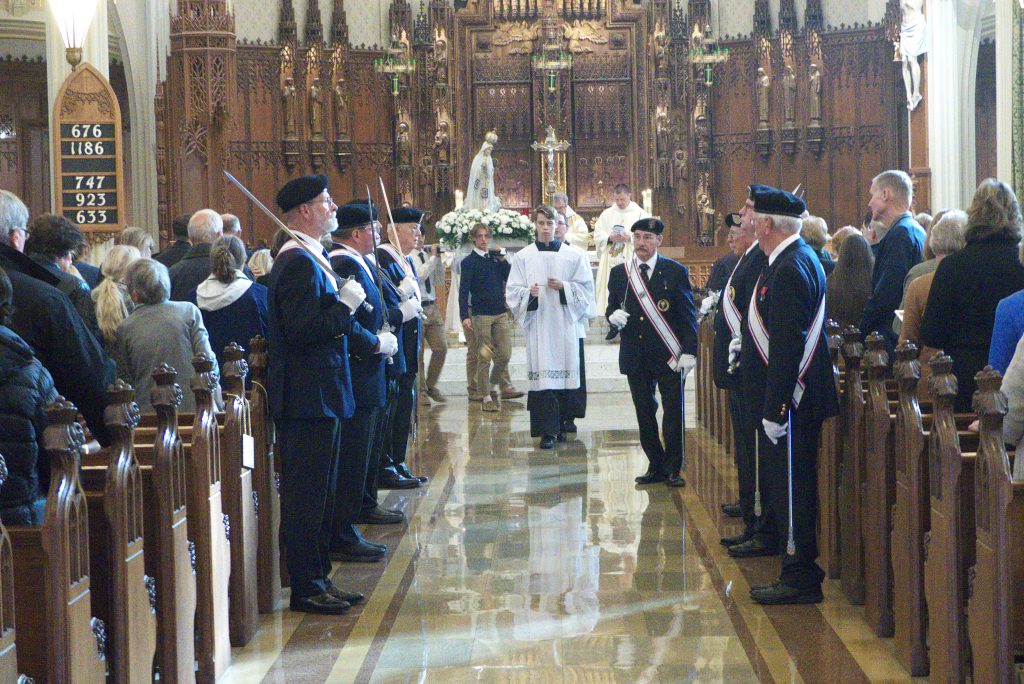 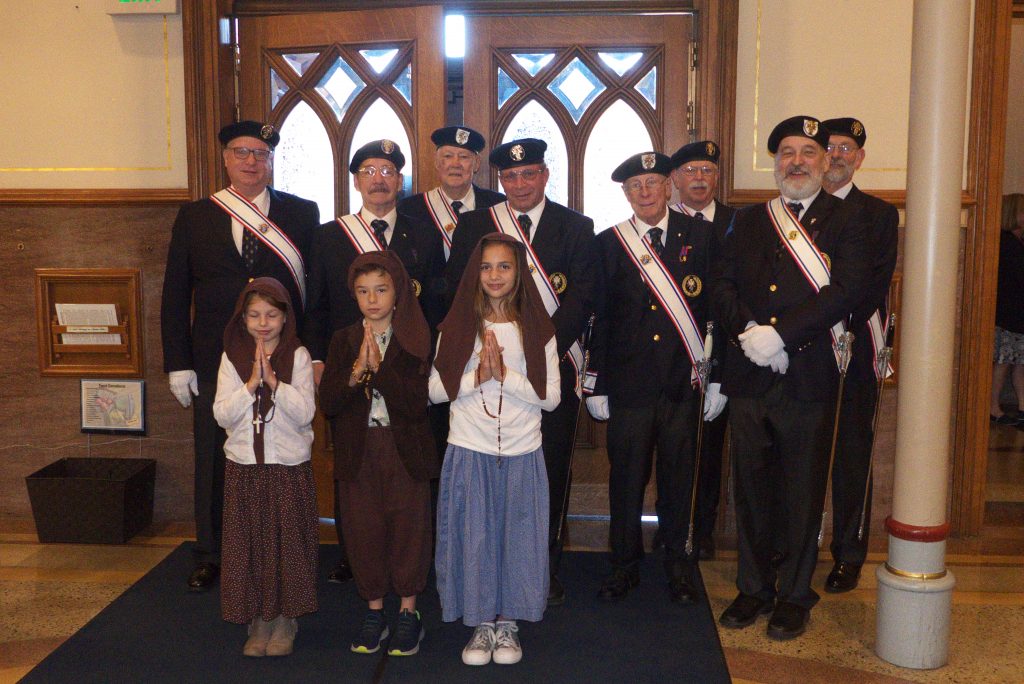 Kissed by a Pope

Provided by Ruth Beier
ROME – Young Kolbe Zurbuch, son of Parker and Maria, parishioners at St. Joseph in Garrett, receives a kiss from Pope Francis at the General Audience on Sept. 28 in Vatican Square. The family visited the Vatican as part of a 10-day Eucharistic miracles pilgrimage with a group from the Fort Wayne-area.