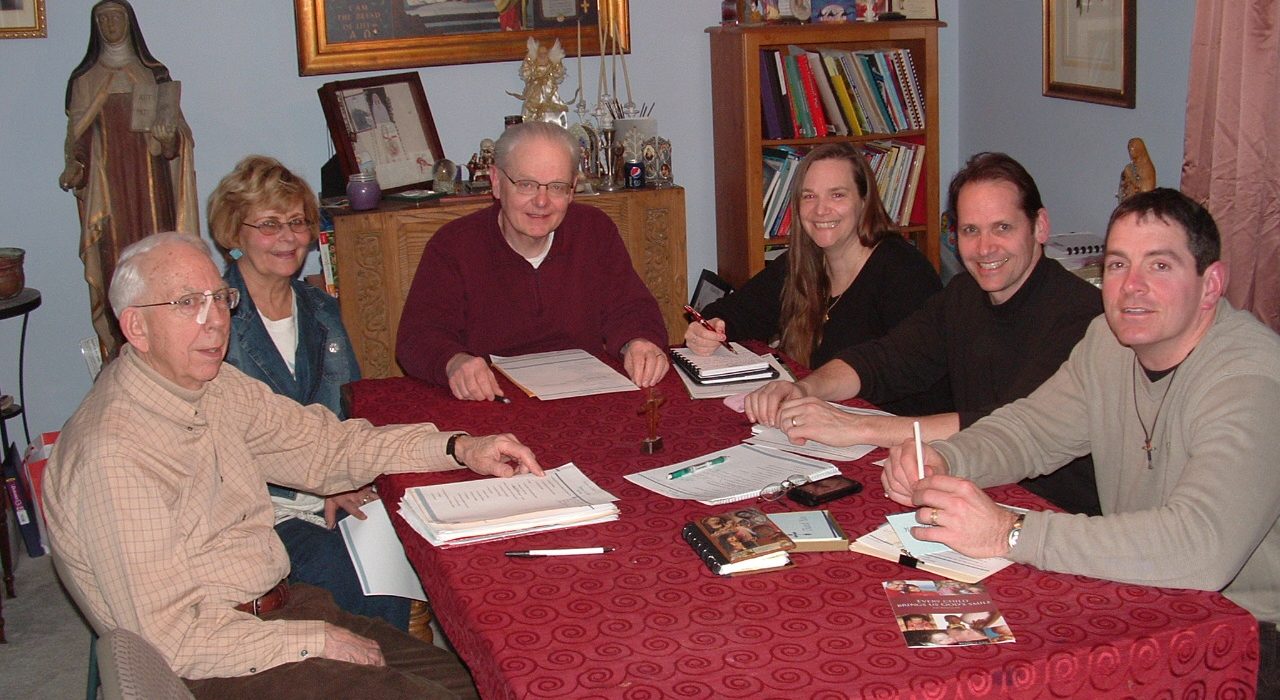 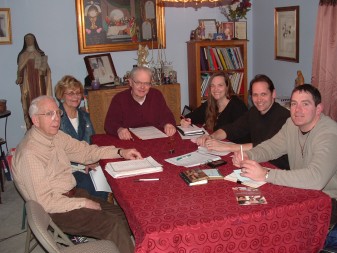 WASHINGTON, D.C. — “While many see a time of darkness this week as the United States marks the 37th anniversary of the Roe v. Wade Supreme Court ruling that imposed abortion on America, and as the U.S. Congress deliberates legislation that could lead to dramatic increases in taxpayer funding for abortion, I see a time of great hope,” said David Bereit, national director of 40 Days for Life regarding the National March for Life Jan. 22.

“I am hopeful for many reasons, but especially because pro-life advocates in some 156 cities from coast to coast — plus four Canadian provinces and three Australian states — are willing to step out in faith and host 40 Days for Life campaigns,” he said. The coordinated international campaign begins Feb. 17 and runs through March 28.

“The fact is that even as proponents try to encourage more abortions — and as they try to encourage government funding of abortions — more women are realizing the truth about abortion and rejecting it as an option, and more people are simply saying ‘Enough!’ and taking a stand against these efforts to promote a culture of death,” he said.

40 Days for Life consists of 40 days of prayer and fasting for an end to abortion, peaceful vigils outside abortion centers and Planned Parenthood offices, and active pro-life community outreach. The list of participating communities is posted online at www.40daysforlife.com/location.cfm.

The 40 Days for Life movement continues to grow. Five coordinated national 40 Days for Life campaigns have been conducted, twice each year, beginning in the fall of 2007. More than 300,000 people in 280 cities have already taken part. Five abortion centers have closed following 40 Days for Life prayer vigils. Twenty-seven abortion industry employees have quit their jobs, including Abby Johnson, who left her position as director of a Planned Parenthood abortion center in Texas last October.

“And most incredibly,” Bereit said, “we are aware of 2,168 children and their mothers who were spared from the tragedy of abortion. And those are just the ones we know about. ”

The campaign dates of Feb. 17 through March 28 coincide with the Christian season of Lent. “The Lenten season presents a call to sacrifice,” said Bereit, “and that is central to 40 Days for Life. Standing in prayer outside an abortion facility is indeed a sacrifice, particularly in northern locations where cold temperatures and snowy conditions are often part of the weather landscape in February. But people know their efforts have a profound impact, and so they overlook the inconvenience and their personal discomfort to stand in peaceful witness.”

Bereit and 40 Days for Life are key participants in the Stop the Abortion Mandate coalition that is rallying support around the United States for keeping taxpayer-funded abortion out of any Congressional healthcare measures. “Through the efforts of 40 Days for Life volunteers,” he said, “local campaigns will help to publicly reinforce the message, in 156 communities over the next couple of months, that abortion is not health care.”