VATICAN CITY (CNS) — Catholic media outlets in the United States are called to break down barriers that prevent dialogue and honest communication between people and communities, Pope Francis said.

The national motto “e pluribus unum” (“out of many, one”) can serve as an inspiration of the ideal of unity amid diversity “in an age marked by conflicts and polarization from which the Catholic community itself is not immune,” the pope said in a June 30 message sent to participants of the Catholic Media Conference.

The church, he added, needs “men and women of conviction who protect communication from all that would distort it or bend it to other purposes.”

“We need media that can help people, especially the young, to distinguish good from evil, to develop sound judgments based on a clear and unbiased presentation of the facts and to understand the importance of working for justice, social concord and respect for our common home,” he said.

The annual event, sponsored by the Catholic Press Association, was originally scheduled for June 29-July 2 in Portland, Oregon. However, due to the coronavirus pandemic, organizers opted to hold a virtual gathering for participants.

Reflecting on the conference’s theme — “Together While Apart” — the pope said it expressed the “sense of togetherness that emerged, paradoxically, from the experience of social distancing imposed by the pandemic.” 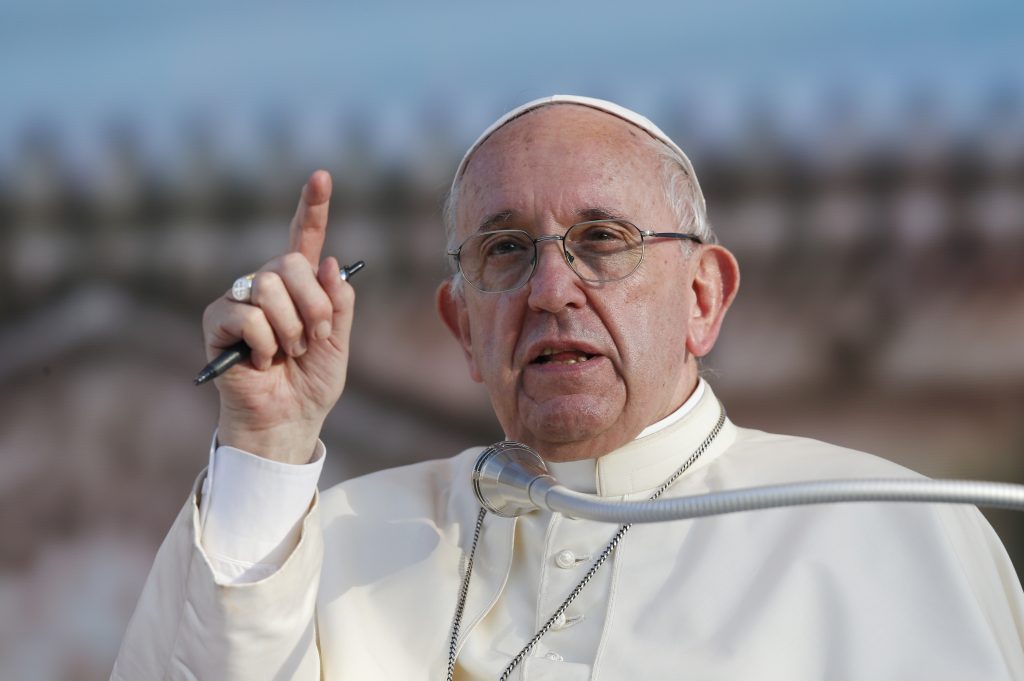 “Indeed, the experience of these past months has shown how essential is the mission of the communications media for bringing people together, shortening distances, providing necessary information and opening minds and hearts to truth,” he said.

Since the establishment of the first Catholic newspapers in the United States, the pope said, local communities have relied on the ever-expanding forms of media “to share, to communicate, to inform and to unite.”

True communicators, he added, are called dedicate themselves completely “to the welfare of others, at every level, from the life of each individual to the life of the entire human family.”

“We cannot truly communicate unless we become personally involved, unless we can personally attest to the truth of the message we convey,” the pope said. “All communication has its ultimate source in the life of the triune God, who shares with us the richness of his divine life and calls us in turn to communicate that treasure to others by our unity in the service of his truth.”

Pope Francis encouraged conference participants to continue their work and said the Holy Spirit’s gifts of “wisdom, understanding and good counsel” allow people to see “those who suffer and to seek the true good of all.”

While the world may only see conflict and division, members of the Catholic media in the United States should remain focused on those who suffer and “give voice to the plea of our brothers and sisters in need of mercy and understanding.”

“Only with that gaze can we effectively work to overcome the diseases of racism, injustice and indifference that disfigure the face of our common family,” the pope said.

“Where our world all too readily speaks with adjectives and adverbs, may Christian communicators speak with nouns that acknowledge and advance the quiet claims of truth and promote human dignity,” he said.