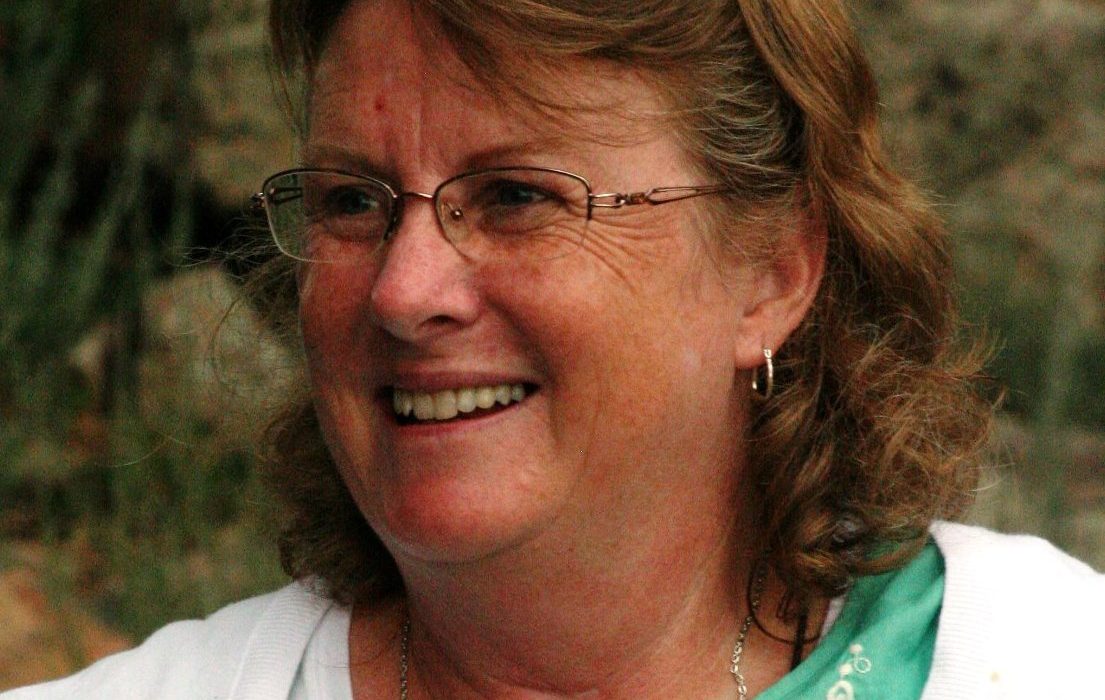 FORT WAYNE — Having a Catholic presence on non-Catholic college campuses across the Diocese of Fort Wayne-South Bend is making an impact these days as Rosie Lahrman and  are becoming two familiar Catholic faces at these colleges.

“A chaplain is assigned to each of the campus groups and works closely with the students in organizing sacramental and other spiritual opportunities for them as well as activities, both social and charitable,” Lahrman told Today’s Catholic. “Listening and participating in these campus events I am hopefully able to assist both students and the priest.”

Lahrman added, “It has been wonderful to witness how the students are ready and able to deepen their spiritual life while increasing knowledge in their particular area of study.”

Some of the IPFW students desire to better grasp the teachings of the Church as they find it sometimes being challenged on campus. 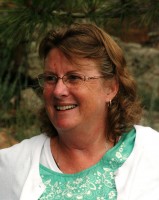 A joint-student-group retreat organized by Trine and IPFW’s Newman groups was held recently at St. Felix Catholic Center in Huntington. Father Whelan celebrated Mass, heard Confessions and spoke to the group of about 30 college students.

Father Curry is working with Manchester Catholics officers to plan a retreat during the spring semester of 2013.

Traub, referring to goals she has set, said, “This year I am hoping to establish a greater Catholic community and identity on these non-Catholic campuses. There are a significant amount of students who have a desire to live out their Catholic faith but do not have the support to do so.”

“This year, I am hoping to establish faith-sharing groups throughout the campuses in order for the students to have a greater community,” Traub said.

“At IUSB, we have recently begun the ARISE program, which has been very beneficial for the students,” Traub said. “They have been able to come together as Catholics and share with each other where they have been in their walk with the Lord and ways they are striving for a greater holiness.”

Traub said that celebrating Mass on campuses or giving students rides to attend Sunday Mass, “is also something that I am trying to get started on each of the campuses.”

“Allowing the students to have access to the sacraments, even if it is at the nearby parishes, is one thing that I would like to see on each campus,” Traub said. “So far this semester, we have had weekly liturgies at IUSB as well as a monthly Sunday liturgy at Goshen College.”

Another important aspect of campus ministry Traub would like to see grow is hosting speakers on different topics of faith for the students.

“I would like these talks to be inspiring for their spiritual lives as well as encouraging in living out their faith actively in their community on the campuses,” Traub said. A recent speaker at IUSB spoke about Catholic teaching of public life regarding voting.

Building relationships with the students is important to Traub as well.

“In my three months of working in campus ministry for the Diocese of Fort Wayne-South Bend, I already see the necessity of establishing a relationship with each of the students,” Traub said. “Modeling our Catholic faith is the most important thing we can do as ministers.”

“College students want to know ‘it works’ — meaning striving for holiness in our world is possible and is actually a very joyous lifestyle,” Traub added. “As a campus minister, I am only an instrument of what God is doing in their lives, but I know that I must stay ‘in tune’ with the Lord myself.”

“I am grateful to God for these past couple of months and I am looking forward to what he continues to have in store for all of these campuses this year,” Traub said.

“While enjoying the growth of faith in Catholic students’ lives on state campuses, it is my hope to find ways to ‘go out into the deep’ proclaimed by Blessed Pope John Paul II,” Lahrman said. “It is my hope to find students who have not sought out their campus Catholic group, but would enjoy and benefit greatly from them. The active students already have excellent outreach programs and are diligent and open to more participation, but I try to think of unique ways of introducing Catholic students to the group.”

IPFW student Patience Doctor said of the campus ministry program, “While we have continued with the Tuesday Masses on campus followed by pizza and fellowship, we have also begun a Bible Study and First Friday prayer on campus. It is so exciting to see other young people, both Catholic and some non-Catholic, making the effort to incorporate prayer and Scripture into their busy lives. In addition, it is awesome to see members willing to be seen practicing their faith — for example praying the Angelus and Divine Mercy Chaplet in the middle of campus on first Fridays.”