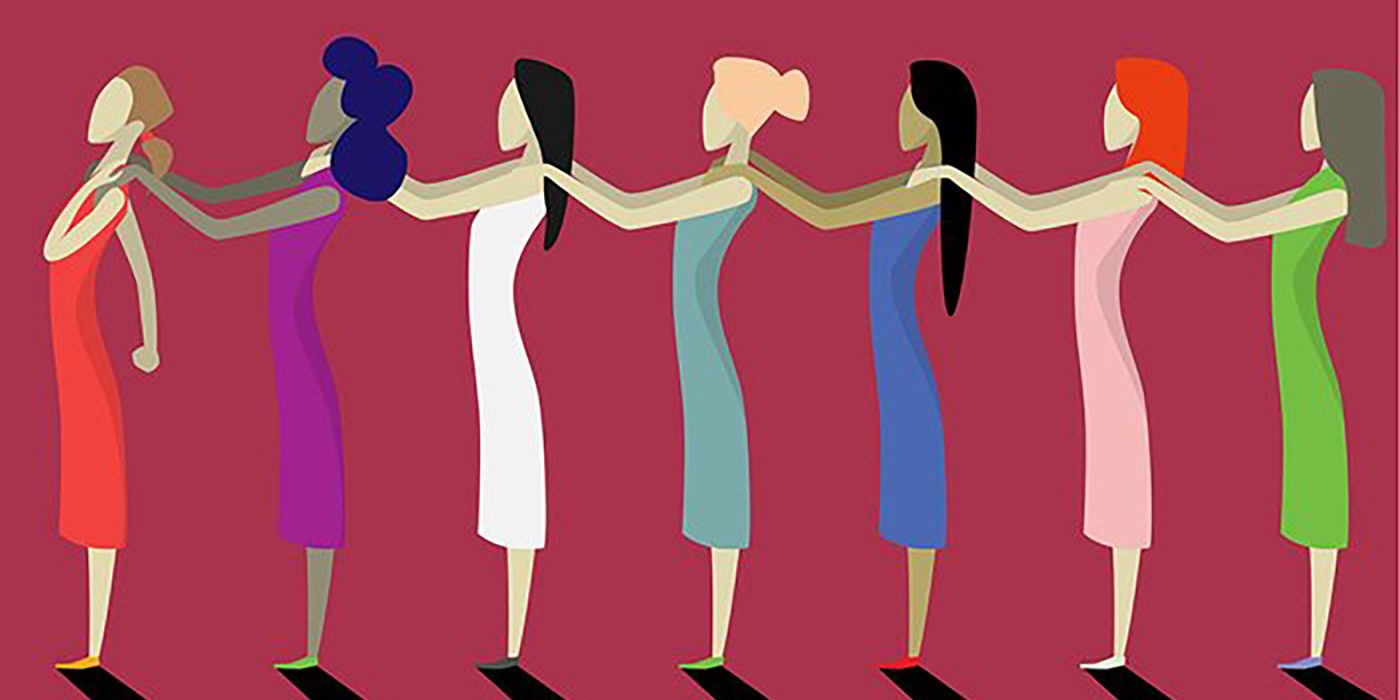 The biggest news at the Golden Globes this year was not which television series won the most honors. It was Oprah Winfrey’s speech, saying of the “brutally powerful men” in Hollywood who have sexually harassed and abused women: “Their time is up!”

It is easy to be cynical about Hollywood. And surely some who wore black to the ceremony, declaring solidarity with women victimized by the likes of producer Harvey Weinstein, knew what was going on and looked the other way for years — until condemning sexual harassment became the fashionable issue of the day.

But we can all agree that such harassment and abuse must be opposed. The important questions are why it has become common, and what to do about it. On that score, both Hollywood and leading secular feminist groups have much to answer for. Both have endorsed the idea of sex as a game, a form of self-serving recreation. Some men have decided that if it’s a game, they want to make sure they are the winners.

The deeper question is not whether men or women should be more “empowered” in their relationships, but whether love between man and woman is about exerting power over another person at all. And if the diagnosis is wrong about that, the treatment will be only cosmetic — or something far worse.

In the category of “far worse” is a proposal moving forward in my home state of Washington. Allegedly as a way of empowering women, the legislature would demand that health plans in the state that cover childbirth must include “substantially equivalent coverage” for abortion.

Common sense suggests that this doesn’t attack discrimination against women — it attacks the conscience of any woman or man who sees a difference between a live baby and a dead one.

In fact, most major health insurers are happy to cover abortion — for the simple and callous reason that it is cheaper for them than a live birth, as the latter generally makes them cover health care for a new dependent.

Moreover, low-income women already have complete abortion coverage through the state’s Medicaid program. And even women who have abortion coverage often pay cash for an abortion, as they do not want this procedure listed on any document others may see.

A woman already has a hard time finding a health plan that will not make her pay for other women’s abortions. Now the state would make it illegal to sell her such a plan.

Who is helped by such coercive mandates? Not women wanting to make their own decisions about health care. In effect, the mostly male legislature is patting them on the head and saying, “There, there, don’t you worry your pretty little head about big decisions like this. We know what you need.”

As pro-life feminists have long known, the person who most benefits from readily available abortion is the irresponsible man. Once upon a time, men whose partners became pregnant were expected to offer marriage. Now many men think the height of honor is to offer to pay for an abortion.

If the woman refuses, that is her choice — and her problem. With mandatory “free” abortion coverage, he need not even make that gesture. The state has provided, and he can abandon the woman without further ado.

And people wonder why the late Hugh Hefner’s foundation has been so willing to donate to pro-abortion groups.

If mandates like this are approved, we cannot say of predatory males that “their time is up.” Their time has arrived — all wrapped up in the guise of “empowering” their victims.