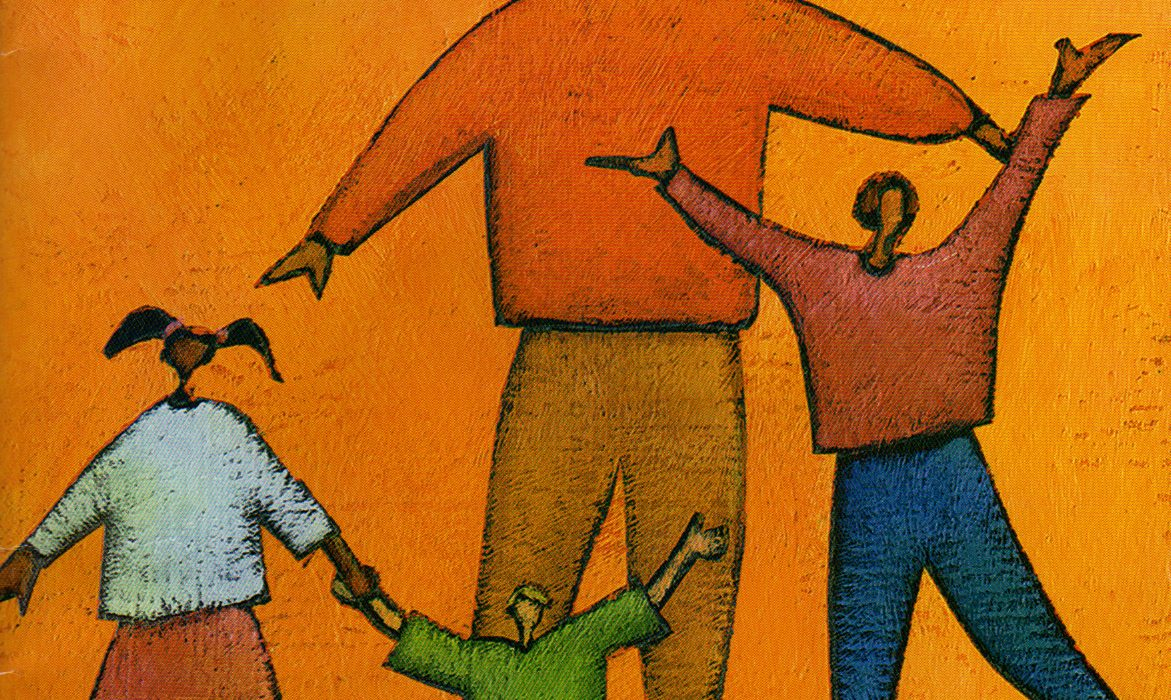 By Vince LaBarbera and Tim Johnson

FORT WAYNE — What began for Cathie Cicchiello, safe environment coordinator, three-and-one-half years ago as a part-time job at the request of Bishop John M. D’Arcy to “always make sure we’re ready for the annual audit” has led to “a lot of work” for Cicchiello and more than 100 other individuals in the diocese. But work well worth the time and effort involved, she added.

The Charter for the Protection of Children and Young People — the Statement of Episcopal Commitment developed in Dallas, Texas, by the United States Conference of Catholic Bishops (USCCB) in 2002 — defines the scope of that work. The document consists of 17 articles and is titled “Promise to Protect Pledge to Heal.” It is revised every five years by the USCCB.

In its preamble, the document states: “To make effective our goals of a safe environment within the Church for children and young people and of preventing sexual abuse of minors by clergy in the future, we, the members of the United States Conference of Catholic Bishops, have outlined in this Charter a series of practical and pastoral steps, and we commit ourselves to taking them in our dioceses and eparchies.”

Articles 1-7 of the charter deal with healing and reconciliation with victims and survivors of sexual abuse of minors. “This is an area involving Bishop Kevin Rhoades, Msgr. Robert Schulte and Mary Glowaski, victim assistant coordinator, of our diocese,” Cicchiello said.

Articles 8-11 cover the accountability of procedures of the whole Church at both the local and national (USCCB) level. Mari Raatz, secretary, Office of the Vicar General and Chancellor, handles the voluminous paperwork involved with the annual audit, she continued. And Articles 14-17 specifically reference seminarians, clergy and other religious.

Cicchiello, with the assistance of Janice Martin, administrative and catechetical assistant, Office of Catechesis, is responsible for Articles 12 and 13 of the Charter: To maintain safe environment programs “in accord with Catholic moral principles” in cooperation with parents, civil authorities, educators and community organizations. Specifically, this means providing education and training for children, youth, parents, ministers, educators, volunteers and others about ways to make and maintain a safe environment for children and young people.

In Article 13, “dioceses/ eparchies are to evaluate the background of all incardinated and non-incardinated priests and deacons who are engaged in ecclesiastical ministry … and of all diocesan/ eparchial and parish/school or other paid personnel and volunteers whose duties include ongoing, unsupervised contact with minors.” Dioceses are to utilize the resources of law enforcement and other community agencies.

“Our diocese conducts 4,000 to 5,000 background screenings a year,” said Cicchiello. There are also re-screenings every five years of diocesan employees and volunteers still in contact with minors, she added. There are a total of 130 screeners in the diocese, also working/volunteering at parishes and schools as secretaries, directors of religious education, principals, catechists and teachers, she related.

Here’s what happens, related Cicchiello, when someone, a parent, for example, initially agrees to drive their child and others on a school field trip:

• The person is interviewed, asked to sign a permission slip okaying a background check and to give references;
• Two Web sites for the State of Indiana are consulted for criminal background checks;
• If the person ever lived outside of Indiana, a national background check is made;
• The individual is asked to read a safe environment educational training manual and view a related DVD, again signing his or her name assuring the diocese of the completion of the assignment.

“Oftentimes people object to all that is involved — just to drive on a field trip,” Cicchiello said. But the diocese is serious about protecting children and young people, she related.

There also is a yearly, age-appropriate program for children in preschool through grade 8, Cicchiello explained, which encourages them to identify and contact a trusted adult if approached in a questionable or unsafe manner by someone.

To ensure accountability and achievement of the goals of the charter, all dioceses/eparchies are audited annually, consisting of a self-audit or independent compliance audits, both on site and off site. This year, the diocese was scheduled for an on-site audit, done once every three years. The diocese had the option, said Msgr. Schulte, to also include parishes and school visits in the audit, and the diocese agreed to participate. Four parishes and schools were selected, and the audit team, The Gavin Group, Inc., of Winthrop, Mass., randomly selected another four, he said. The visits represented urban and rural locations throughout the diocese.

The on-site audit was conducted in late August and early September this year. Based on the analysis of the results, the Diocese of Fort Wayne-South Bend has been found to be in compliance with the charter, Bishop Rhoades was told in a letter dated Sept. 30. “The conclusions reached as to the compliance of your diocese with the Charter for the Protection of Children and Young People are based on the completeness and accuracy of the information furnished by the diocese to The Gavin Group, Inc. during the course of this audit,” the report concluded.

“All in all, again it’s a lot of work,” Cicchiello repeated, “especially when you don’t know who you may have saved in the long run. It’s like a prevention program.”

But despite not knowing, “it is important we keep everyone encouraged and inspired,” Cicchiello concluded, “because we love children and care about their welfare.”

Raatz, from the vicar general’s and chancellor’s office, has worked on the USCCB Compliance Audit for the Protection of Children and Young people since the audits first began in 2003.

The recent on-site audit required Raatz to complete 17 pages and additional chart pages of a report called the audit instrument that was submitted two weeks before the auditors arrived in the diocese.

Careful recordkeeping is important in the written report as well as answering auditors’ questions at the on-site audits.

Raatz arranged interviews of the auditors with members of the diocesan review board, priests, parishes and schools and diocesan department heads.

“It’s a lot of work to put it together,” Raatz said, “and it’s a little more work when there is an onsite audit.”

But Raatz understands the importance of these audits and it is good for the Church.

Glowaski, the victim’s assistance coordinator, works directly with the survivor and has regular contact with many of them.

Glowaski said, “I facilitate and help survivors when they are seeking counseling, need help with medication costs or would like to speak with someone from the diocese.”

Because many of the abuse cases occurred in the 1970s, many survivors live outside the area.

Glowaski is the face of the diocese to the survivor. “Probably the most important thing I do,” she said, “is communicate the deep care and concern of our bishop and of our diocese for those who are survivors of abuse.”

The results of the audit show that it is important to report abuse whether it was 50 years ago or last week. To make a report in the Diocese of Fort Wayne-South Bend, call Mary Glowaski’s direct and confidential line at (260) 399-1458.