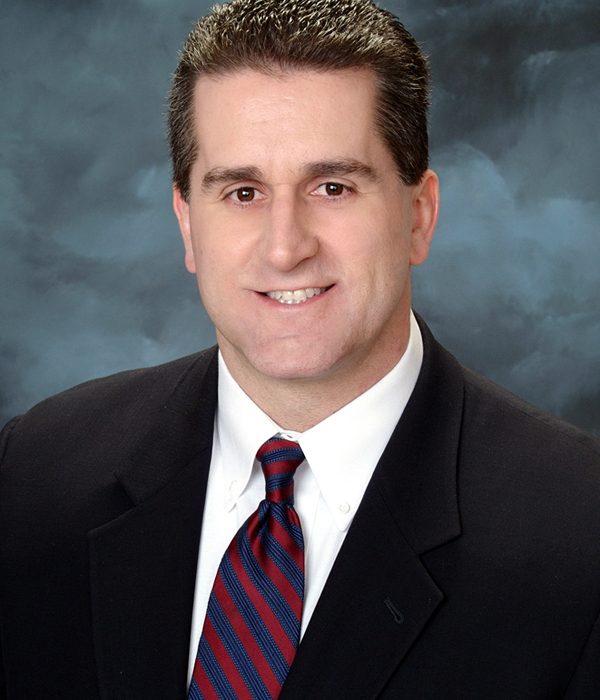 FORT WAYNE — All men of the Diocese of Fort Wayne-South Bend are invited to the second annual Diocesan Men’s Conference, to be held on Saturday, Feb. 25, from 9 a.m. to 5 p.m. at the Allen County War Memorial Coliseum Expo Center, 4000 Parnell Ave., Fort Wayne, IN 46805.

Titled “A Call to Lead,” this year’s conference promises to inspire even the meekest heart with dynamic messages from keynote speakers Tim Staples, director of apologetics and evangelization at Catholic Answers, author and inspirational speaker Robert Rogers and Fort Wayne’s own Franciscan Father David Mary Engo.

The conference, sponsored by Rekindle the Fire and the diocesan Office of Spiritual Development and Evangelization, will open with prayer and a blessing followed by a discussion on Confessions. The speakers will inspire those in attendance throughout the grace-filled day until 4 p.m. when the men will gather for a special Mass celebrated by Bishop Kevin C. Rhoades.

Keynote speaker Tim Staples will bring the compelling account of his faith conversion to the stage along with a commanding challenge to the men present to go deeper into their faith. Raised in a Baptist family, Staples began his probe into the Catholic Church during his service in the United States Marine Corps after a young Catholic Marine challenged him to learn what the Church actually taught.

“I began my investigation of Catholicism with an end in mind of proving it to be false, but ended up Catholic in the process,” says Staples. And for the past 24 years he and his wife and four children have been active members of Ascension Catholic Church in Tierrasanta, Calif.

Staples hopes to see all men in the diocese with a curiosity or desire for faith at the conference.

He says, “I hope that anyone who has a desire for truth would come with open mind and open heart to all that God wills for them at this event. Whether they are skeptical or faithful, I hope they will come. God will take care of the rest.”

His message will be one of challenge to men in the current secularized culture.

“I hope to challenge these men to go deeper into their Catholic faith,” he says. “In a world that is increasingly anti-Catholic and anti-Christian in general, we, as Catholic men, are being called to take a stand for our Catholic faith wherever we are. In order to do that, we have to first be committed to that faith and then we have to know it so we can stand up for it.”

He believes that his insight as a person who once was “outside looking in to the Catholic faith,” but who now understands the richness of the faith may inspire others to go deeper and share it with others.

“I think my background brings with it a sense of urgency for all of us to get this faith of ours in our heads as well as in our hearts, not only for our own salvation, but so that many will be saved through us as well,” says Staples.

Staples believes strongly in the power of conferences such as this men’s gathering, and says, “I have been speaking at conferences like these for over 20 years now and I could never adequately put into words the magnitude of the fruits I have been able to witness over the years. Whether it be Catholics coming back to the sacraments after years of separation, non-Catholics discovering Catholicism, marriages being healed or Catholics simply going deeper in their faith, I have seen countless numbers of lives changes by the grace of the Holy Spirit working through conferences like these. … Catholic men need to gather together to encourage each other in the fight for our faith as well as for our culture that in many ways has lost its collective mind.”

His hope for the men of the diocese: “I am hoping that non-Catholics will see the truth and beauty of Catholicism, Catholics will be inspired to be better Catholics, but that all will go home knowing they are all the better for having come.”