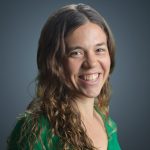 In the U.S., Fridays are marked by festivity, feasting, partying and partaking in every physical comfort the Western world has to offer. No other day of the week has a similar feel, at least for those who are on a Monday through Friday, 8 a.m.-5 p.m. job schedule.

In contrast, Fridays in a cloister of Poor Clare nuns run in an entirely different mode. For them, Fridays are deemed “bridal days” where they observe a stricter silence, forgoing even their one hour of communal recreation in order to focus their whole being entirely on their Spouse, who gave His life for all on a Friday. While the rest of the Western world ramps up material comforts, the Poor Clare nuns decrease comforts on Fridays.

Friday evening for these nuns is spent entirely in front of the Eucharist. On one Friday evening in October, upon entering into the holy space of their chapel, there was a feeling that one had entered into a room where folks were remaining at the bedside of a dying loved one. Their sense of waiting was not morbid, but one of intimacy and love. They were bent on accompanying their loved one on His journey of death. The atmosphere was peaceful and expectant.

The contrast between the way these holy women spend their Friday evenings and the way modern culture encourages people to spend Fridays holds a difference similar to the one between night and day. The difference knocks at the door of the minds and hearts of Catholic Christians, begging them to consider what penance they, while living in the world, are supposed to be engaging in on Fridays.

Christ told His followers to live in the world, but not to be of the world. Those who are not cloistered nuns may not be asked to perform the radical penances cloistered nuns observe, but are they obliged to do more penance than what the Catholic culture is perhaps accustomed to observing? 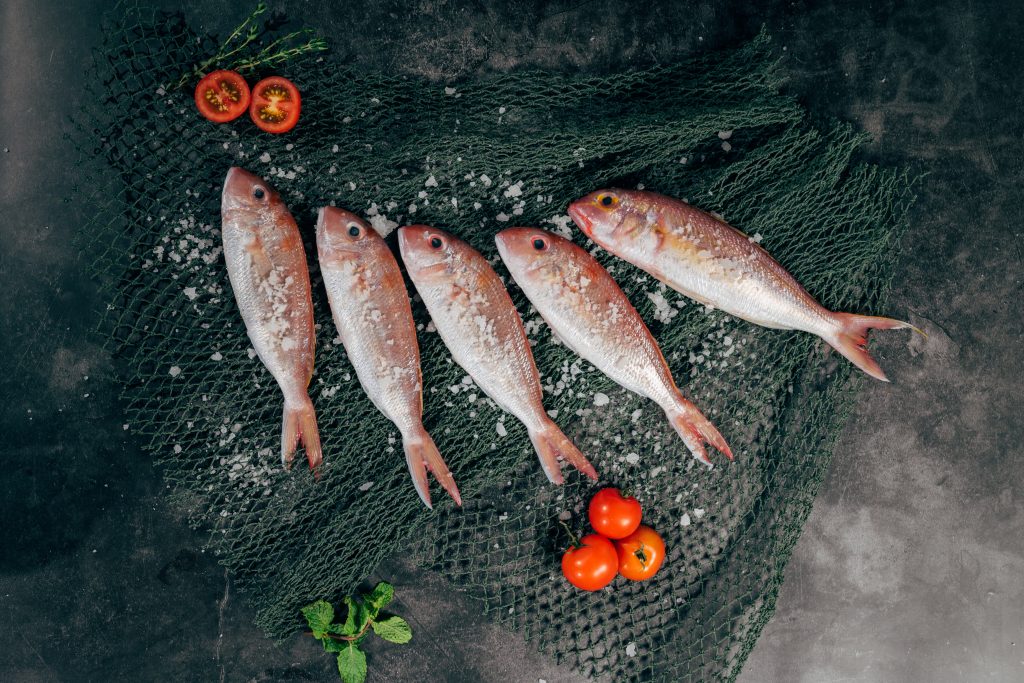 Photo by Hoan Vo on Unsplash

Prior to Feb. 17, 1966, the whole Catholic world was obliged under pain of sin to abstain from the meat of animals on Fridays, even Fridays outside of the Lenten season. Those whose childhood took place prior to that date perhaps remember the all-year-round, weekly Friday dinners of tuna casserole and grilled cheese sandwiches — penitential indeed! That all changed when Pope Paul VI loosened the abstinence obligation in the Apostolic Constitution “Paenitemini.” Post-1966, on Fridays outside of Lent, everyone now feasts and celebrates, rejoicing that the work week is over.

But Christ still died on a Friday. Wouldn’t Catholics still be bound to observe the commemoration of the Savior’s death? This leads to a question of what, exactly, did Pope Paul VI change in the Apostolic Constitution “Paenitemini?”

First of all, the distinction between penance and the manner of executing penance must be understood.

Penance is obligatory for every Christian. Pope Paul VI states as much. “[b]y divine law the faithful are required to do penance,” the constitution says. The first several paragraphs of “Paenitemini” describe the history of penance as it was understood in the Old Testament, in the New Testament, and which was most perfectly practiced by the Lord Himself. It defines penance as “a religious, personal act which has as its aim love and surrender to God: fasting for the sake of God, not for one’s own self.” Even more, it describes how penance transforms Christians into the likeness of Christ, in particular uniting them to the moment He suffered and died on the cross. Thus, individual penances affect the whole Church. It is a great and mysterious responsibility that has been given, perhaps one not easily or gratefully received by 21st century Americans accustomed to comfort.

Pope Paul VI did not abrogate Fridays as a day of penance. In fact, he clearly maintained its penitential nature. “Paenitemini” states: “[t]he days of penitence to be observed throughout the Church are all Fridays and Ash Wednesday. . . Their substantial observance binds gravely.” Thus, Pope Paul VI did not change the obligatory nature of Friday as a day of penance. Catholic Christians are bound to observe all Fridays as days of penance.

What, then, did Paul VI change?

The answer is that he broadened the manner in which the penitential obligation of Friday is carried out. The constitution states, in Chapter 3: “the Church, while preserving . . . the custom of practicing penitence also through abstinence from meat and fasting, intends to ratify with its prescriptions other forms of penitence as well, provided that it seems opportune to episcopal conferences to replace the observance of fast and abstinence with exercises of prayer and works of charity.” Pope Paul VI believed that it was an opportune time to give the episcopal conferences the authority to prescribe other forms of penance on Fridays.

The U.S. Conference of Catholic Bishops produced a document on Nov. 18, 1966, that was approved by the Apostolic See. Another short, but enlightening and inspirational document, its name is “Pastoral Statement on Penance and Abstinence.”

The document begins describing the importance of penance for Christians. Toward the middle of the document, in a moving several paragraphs, the bishops recommend that every Friday ought to be like a Good Friday and every Sunday like a little Easter. They state: “Friday should be in each week something of what Lent is in the entire year. For this reason we urge all to prepare for that weekly Easter that come with each Sunday by freely making of every Friday a day of self-denial and mortification in prayerful remembrance of the passion of Jesus Christ.”

Thus, some form of penance must be observed on all Fridays throughout the year. This could include abstinence from meat. It could also include abstaining from some other food, from stimulating beverages or any other comfort a person is used to. The bishops astutely point out “the Catholic bishops of the United States, far from down grading the traditional penitential observance of Friday, and motivated precisely by the desire to give the spirit of penance greater vitality, especially on Fridays, the day that Jesus died, urge our Catholic people henceforth to be guided by the following norms.”

They also encourage engagement in volunteer work in hospitals, visiting the sick, serving the needs of the aged or lonely, instructing the youth in the faith and meeting obligations to one’s family, friends and neighbors.

As anyone who has fasted knows, authentic feasting cannot follow except upon fasting. Formerly, Catholics were required to fast before feast days. These obligations have been abrogated, but remain an encouragement by the Church. In regard to this, the bishops of the U.S. state: “we suggest that the devout will find greater Christian joy in the feasts of the liturgical calendar if they freely bind themselves for their own motives and in their own spirit of piety, to prepare for each Church festival by a day of particular self-denial, penitential prayer and fasting.”

The bishops are describing the joy that accompanies the feast after the fast. The Poor Clare nuns exhibit this joy. Only because of their radical mortifications are they capable of such joy.

Thus, it would be right to say, “Thank goodness it’s Friday.” Not because of Friday’s worldly comfort, but because of the penance that it holds — enabling all to enter into the joy of Easter.

Thank goodness it’s Friday. On this day Catholics commemorate the greatest act of love the world has seen — the death of Jesus on the Cross.

Thank goodness it’s Friday. On this day all are invited and have the ability to enter into the life of eternal love, a source of comfort greater than any physical comfort. TGIF.