WASHINGTON (CNS) — As the Society of St. Vincent de Paul continues to evolve into an organization that asks why the people it serves are poor, one unavoidable answer is imprisonment.

One more stark example Wachuta gave: “The Boys & Girls Clubs in Atlanta report that 50 percent of the single mothers of the children in their program have an incarcerated spouse.”

It is because of those kinds of figures that group is about to debut its Immersion re-entry program for former prisoners. Wachuta, speaking after a St. Vincent de Paul open meeting Feb. 2 as part of the Catholic Social Ministry Gathering in Washington, told Catholic News Service his task force had become aware of about five chapters that had a “returning-citizen” ministry. Then, while in Washington, they learned of a sixth, in Denver. 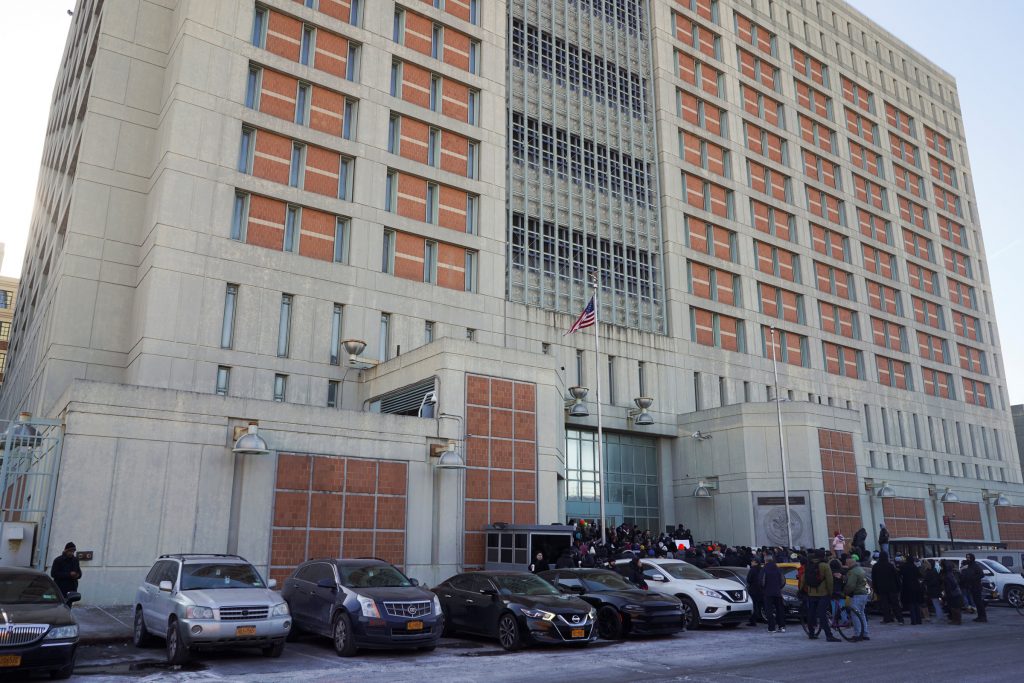 The Society of St. Vincent de Paul was one of the co-sponsors of the Feb. 2-5 Catholic Social Ministry Gathering, as were 15 other Catholic organizations and the U.S. Conference of Catholic Bishops’ Department of Justice, Peace and Human Development and seven other USCCB departments.

The Immersion program has eight principles:

— Supporting healthy relationships at home and work; and providing a program with “a true national presence.”

— Increasing the organization’s capacity to build a larger team.

— Focusing on dignity, work, service, faith; and helping returning citizens “reach their God-given potential at their own pace.”

— Walking with former prisoners “as they break the cycle of poverty and reintegrate into their communities.”

— Adhering to measurements to detail the success of the program; and supporting partnerships with other local agencies that support the same aims.

“Advocacy is on our list. Advocacy is pretty much everything we do,” Wachuta said during the meeting. “It’s important for us to advocate in all these areas to improve the conditions of retuning citizens.”

According to Wachuta, the federal Bureau of Justice Statistics puts the three-year recidivism rate at 69 percent. But among those helped by the Vincentian programs already in place, the recidivism rate is just 12 percent.

“The Immersion program is what some of our folks are already doing,” he said, “It’s an alternative support system. Many folks coming out of prison already have a support system. That’s wonderful. But many of them don’t.”

Immersion would dovetail with other St. Vincent de Paul initiatives, such as “Getting Up, Getting Out” and “Neighborhoods of Hope,” as well as its “Bridges Out of Poverty” program, which has its own re-entry component, Wachuta said. St. Vincent de Paul, he added, was already “in the top 10 provoking housing to the homeless. We spend $75 million just putting people into their beds. There’s probably no other rational charity that does more.”

If counting utility bill payment and rent subsidies to ward off eviction, he added, the total would approach $200 million.

With the low U.S. unemployment rate, the national focus given to restoring voting rights to now-released prisoners who served time for felonies and the recently passed First Step Act for criminal justice reform, “the time is now” to put Immersion into practice, Wachuta said.

“I’ve made poor choices in my life here and there. Jesus said forgive people not seven times but seven times 70,” Wachuta said, “I know many of us have been given a second chance. I just ask that we give our brothers and sisters a chance.”