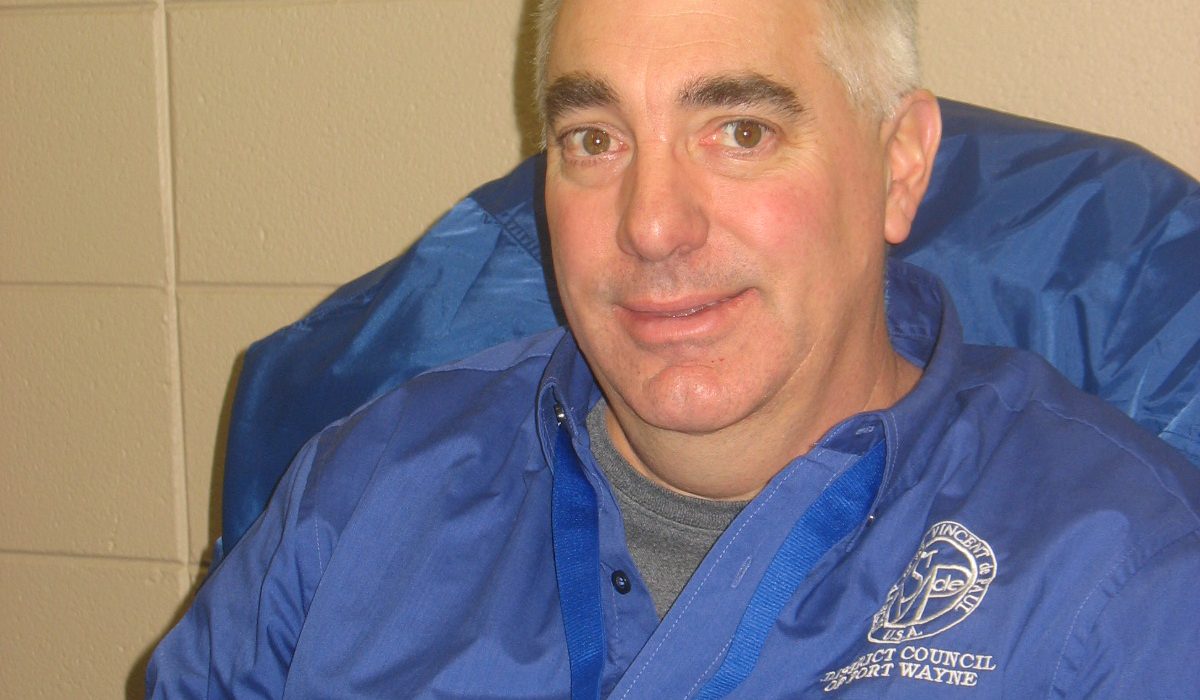 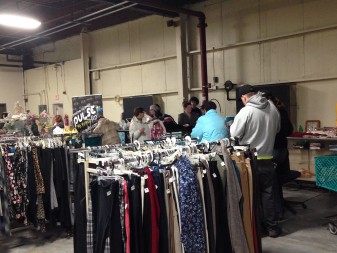 The move is part of an overall realignment of retail operations that coincides with the replacement of the thrift store/processing center recently closed at LaSalle Square and being acquired by the City of South Bend. Four months ago, another store was opened on Western Avenue under the society’s new Vinnie’s retail brand. That store is located in Saint Vincent Plaza, formerly the Bellevue Shopping Center. The organization also has a retail store in Greenwood Shopping Center at the corner of Ironwood and State Road 23 in South Bend.

The new facility is a total of 48,000 square feet, of which 12,000 square feet will be dedicated to retail sales and the balance of the space used for collecting, sorting and pricing donations. The retail product mix will be the same as the LaSalle Square store with a wide selection of clothing, furniture, appliances, housewares, books, sporting goods, collectibles and more. The retail operation will share the Vinnie’s Resale Store brand and will be managed by Aubrey Howell.

The announcement of the new store and processing center was made by St. Vincent de Paul Society Executive Director Anne Hosinski Watson.

“For the time being at least, the Bendix facility completes our expansion and realignment activities,” said Watson. “We needed a much more modern and productive environment for both retail and processing services than the facilities we have been using. Our staff and volunteers are very excited about the move.”

The products sold in the society’s retail facilities are primarily secured through donations of used clothing and merchandise from South Bend-area residents through collection drives and drop boxes located throughout the city. The donations are sorted by staff and society volunteers known as Vincentians, and prepared for purchase in the stores. The proceeds of the sales are used to support the society’s mission.

The St. Vincent de Paul Society is a Catholic lay organization that administers food, clothing, financial and other forms of direct assistance to the poor and those in need in St. Joseph County. The society also offers self-sufficiency initiatives including the Food for Thought, Bridges Out of Poverty “Getting Ahead” and Healthy Living programs and operates three community resale stores. 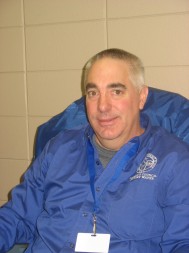 FORT WAYNE — Two things drew Tim Fagan to apply for the manager’s position at the St. Vincent de Paul (SVDP) Thrift Store in Fort Wayne: the love of working with people in a retail environment and the opportunity to help the needy through the Church and the Society of SVDP.

“Being able to marry those two things together is a really good opportunity for me,” said Fagan, who has nearly 27 years of retail management experience.

A native of Fort Wayne, he and his father built and operated Southwest Automotive for more than 12 years. After they sold the business in 2005, Tim worked in retail management for Kohl’s, Phar-Mor and Target in Fort Wayne, and ran a Jiffy Lube in Indianapolis for two years.

At age 50, Fagan is the older of two other siblings: a sister, Sharon, of Franklin, Indiana, and a brother, Joe, of Fort Wayne. “We all were adopted through Catholic Charities,” noted Fagan. He and his wife, Jamie, will be married 30 years this spring. They are the parents of a daughter, Sarah, and grandparents of one grandson, Coleman, born on Valentine’s Day last year. They are members of St. Elizabeth Ann Seton Parish in Fort Wayne.

The retail aspect and dealing with customers is very similar to his most recent experience at Target for the past six-and-one-half years, Fagan related. “The customer always comes first! You try to bend over backwards to make things right for the customer,” he noted. The biggest difference he’s seen in his few weeks as the new store manager is that the store is not a full for-profit operation but a ministry.

Fagan cited as an example a gentleman who came into the store recently wearing the one set of clothes he owned. “We had the latitude to give him a store voucher and provide him with three outfits consisting of socks, pants and shirts. That’s what we’re here for and it’s so much different from the Target environment,” he continued. “Here we get the opportunity to help people that need the help.”

“I love the work! Life circumstances change and you really don’t anticipate what’s going to happen. It makes you appreciate the things you have, it really does,” he emphasized.

One of the first things on the new manager’s agenda is to reorganize the store and reformat the pricing.

“We want to generate as much income as we can to do as much good as we can for the community,” he stressed. “After we sold down the furniture fairly quickly, God blessed us with a big donation from Delagrange, resupplying the furniture section with some good, quality pieces. We hope to get some money from the sales and use it toward our ministry.”

Fagan also cited some new products in the front of the store at 1600 S. Calhoun St., such as shampoos, toothpaste and toothbrushes purchased from drugstore closeouts a couple of months ago. “These items give our customers a way to get some of these everyday necessities and save money,” he said.

He also talked about two new electronic signs located on the north and south ends of the building that provide time, temperature, store hours and other messages — all computer programmed from his office.

Beginning on April 1, the thrift store will be open from 9 a.m. until 3 p.m. on Saturdays instead of closing at 1 p.m., allowing more time for shopping.

In addition, a new website — svdpsfw.org — is in its beginning stages containing information about the store and the Society of SVDP with plans in the near future to create links to other Catholic websites.

And, finally, the store is looking to purchase a second truck in the next couple of months for its Stuff-A-Truck program, allowing more parishes to fill a truck with donated clothing items and small furniture on a weekend.

“Sales at the thrift store do two things,” Fagan concluded. “They help the poor by providing a place for people who can’t afford things to come in and get items at a cheaper price, and the money others spend supports the St. Vincent de Paul Society mission.”