FORT WAYNE – A bold initiative to educate immigrants and the public about immigrants’ legal rights in northeast Indiana will get a jump-start with a $100,000 grant from the St. Joseph Community Health Foundation. 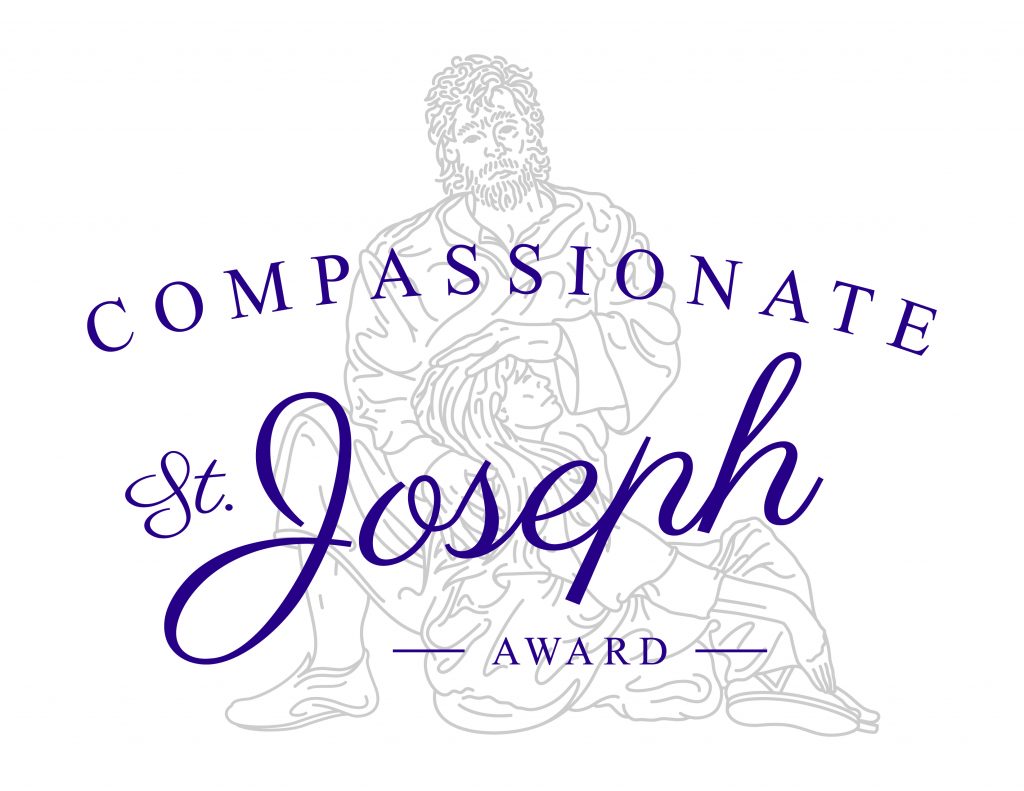 In celebration of its 20th anniversary, the foundation is announcing that Neighborhood Christian Legal Clinic will receive the esteemed Compassionate St. Joseph Award to fund the Immigrant Outreach Program. The grant will help fund a series of informational forums for immigrants about the immigration system, tips on interacting with law enforcement and tools to enforce their constitutional rights, regardless of their legal or undocumented status. The program also will provide information sessions for nonimmigrants, including many in the faith and business community, addressing immigrants’ personal stories and nonpartisan dialogue about relevant laws and policies. Organizers anticipate offering eight to 12 forums in 2019.

The legal clinic’s outreach efforts are needed now more than ever, according to Desiree Koger-Gustafson, an attorney and the clinic’s director. After fleeing wars, famine, crime and political corruption in the countries from which they fled, many immigrants now fear life in the United States.

“They face the risk of raids in their homes and workplaces, increased deportations, rapidly changing immigration policies, expiration of work-authorization documents and distressful rhetoric from media and government alike,” Koger-Gustafson said. 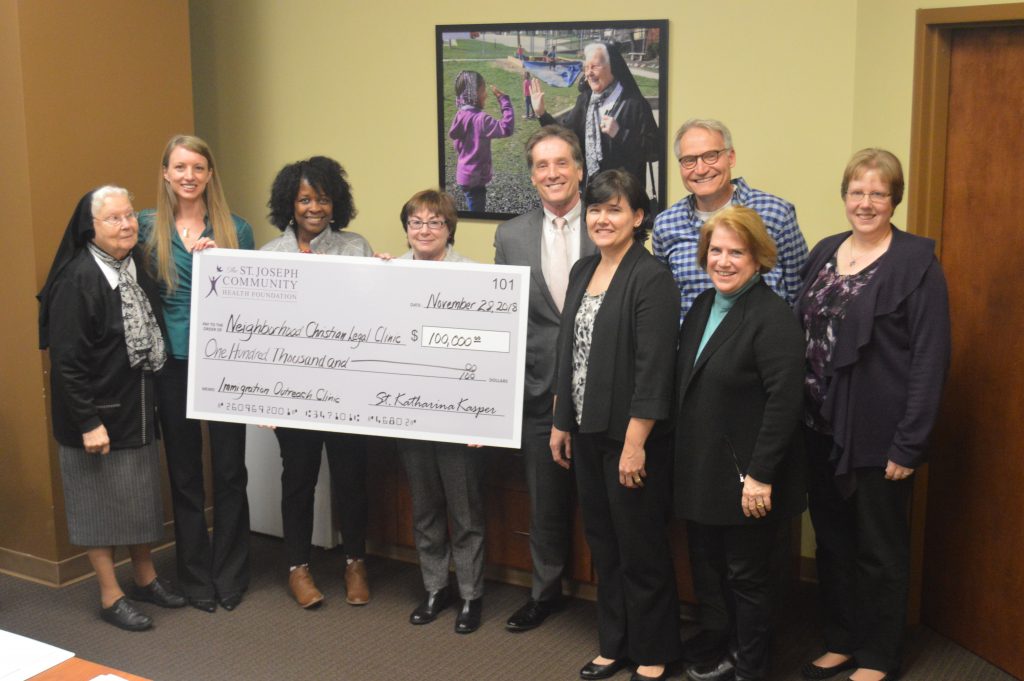 After piloting the model, the legal team has discovered that the educational forums act as a safe place where immigrants and nonimmigrants can come together with understanding about evolving legal policy and processes. Participants also are empowered with the knowledge of how they can legally navigate and compassionately assist others.

The legal clinic was among 20 applicants for the Compassionate St. Joseph Award, which was created in 2018 to mark the 20th anniversary of the foundation’s reorganization to serve Allen County’s poor. The award also commemorates the 150th anniversary of when the Poor Handmaids of Jesus Christ, the foundation’s sponsoring religious community, came to the United States in 1868. The foundation offered the special grant to help local agencies make a long-term impact through compassionate service to vulnerable residents, said Meg Distler, the foundation’s executive director. The $100,000 award will be disbursed over the next three years.

The immigrant population in Greater Fort Wayne totals 28,228 and accounted for 24.7 percent of population growth in Northeast Indiana from 2011 to 2016, according to a report from New American Economy. Of the total immigrants living in the region, 8,429 are undocumented and face additional barriers for employment, enforcing their rights, and navigating everyday life in Allen County.

Currently, the legal clinic and Catholic Charities provide legal services for individual immigrant cases. The new educational forums, however, will offer a proactive and communitywide approach to the issue.

Their outreach makes a personal impact for those they serve. For instance, the legal clinic may help an undocumented worker who feels extreme anxiety after his employer suddenly fires several other undocumented workers. By connecting with the legal clinic where attorneys can explain immigration options, as well as workplace rights and his rights at home — the individual now knows where to find answers for legal questions. He might also be connected to other trustworthy entities such as faith communities, health care providers and area nonprofits who will support immigrants with vitally needed resources while they learn how to legally navigate American laws and policies.

Distler said the Compassionate St. Joseph award committee reviewed several inspirational proposals but was impressed with the clinic’s in-depth research in response to “this crisis in the immigrant community.” The legal clinic already has begun to develop a network of faith communities, service providers, nonprofits, volunteers and corporate partners to help sustain the outreach program in the future, she noted.

The award committee also was excited about similarities between today’s Immigrant Outreach Program and the Poor Handmaids’ original mission in the United States. Long before establishing the foundation, the religious community led by St. Katharina Kasper, sent eight Poor Handmaids from Germany in 1868 to the Fort Wayne area, their first settlement in America. Their assignment? To address the needs of German immigrants struggling here.

“It is of interest that the very first Poor Handmaids of Jesus Christ mission in the USA was to assist and relieve the immigrant population,” said Sister Germaine Hustedde, PHJC, who served on the award committee. “It is right and fitting that this legacy of our foundress St. Katharina continues through the foundation in this way.”