Christians have lived in the Middle East since Pentecost and are spread across the entire region. Today, Christians in the Middle East form a grand mosaic comprised of Catholic Churches, Eastern Orthodox Churches, Oriental Orthodox Churches, the Assyrian Church of the East and Protestant communities. Rather than living in segregated communities, Christians are indigenous and have been integrated into their societies for centuries. While not a majority in any Middle Eastern country, ancient Christian communities have long contributed vibrantly to their societies in the fields of science, philosophy, education and medicine. 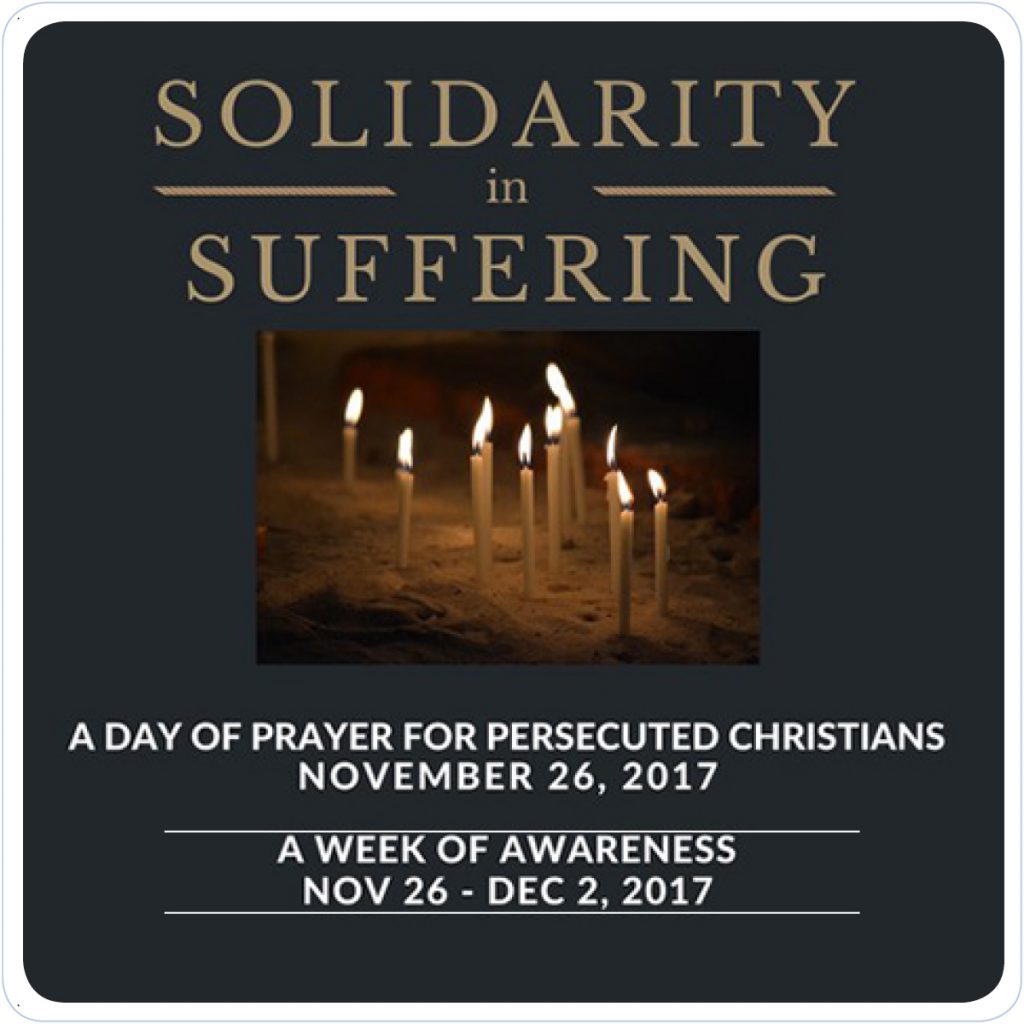 The seven Catholic Churches in the Middle East are the Latin, Maronite, Melkite, Armenian, Chaldean, Coptic and Syrian Churches. The size, composition and location of these communities vary considerably. Some, like the Maronite Church in Lebanon, are strongly concentrated in one country, while others, like the Syrian Church, are spread across several countries. The Latin Church has a very large immigrant, as well as indigenous, population.

Over the centuries, the Muslim majority has often lived together with Christians and other religious minorities in peace. In recent years, the Middle East has faced war, globalization and shifts in culture and identity. Societal and political uncertainty creates fertile ground for fundamentalist interpretations of political, legal and cultural aspects of society. Christians and other minorities have felt increased pressure and are particularly vulnerable.

Iraq’s Christian population exemplifies the effects of war on a religious minority. Historically, Christians have played a substantive role in Iraq. Following the 2003 U.S. invasion, the political and social exclusion of Sunnis resulted in the rise of extremism that often targeted Christians, who became associated with the West in the minds of extremists. The so-called Islamic State arose, killing Christians and Muslims alike, pressing women and girls into sexual servitude, causing thousands to flee or be forcibly converted, and seizing resources to fund their violent rampage. Christians and other religious minorities, notably the Yazidis, fled and the numbers of Christians dwindled. As the tide of ISIS is driven back, Christians who remain support the establishment of the rule of law and inclusive communities. Christian bishops have stressed the need to remain integrated with the broader community in order to rebuild security in the diverse social fabric of Iraq, promoting the vision of a nation that respects the rights of all.

Syrians remain under threat from not only ISIS, but from their own civil war that began in 2011. Almost 7 million Syrians have been displaced within their own country and over 4.8 million are refugees. Syrian Christians represent a disproportionately small percentage of refugees due to a number of complex factors, including their level of education, relationships to relatives overseas, and government associations. Many seek shelter in neighboring Lebanon and Jordan, where Christian communities are more established. Pope Francis has denounced the persecution, torture and killing of Christians in Syria, calling it a “form of genocide” that must end. The refugee situation has overwhelmed neighboring countries as well as Europe, creating new challenges for social cohesion.

In Egypt, the Coptic Orthodox Church constitutes the largest Christian presence in the region, tracing its tradition back to ancient roots. Copts and other religious minorities in Egypt face religious discrimination and persecution as their country suffers from political uncertainty. They are discriminated against in access to education and employment, the ability to own and operate businesses, and to practice their faith freely and openly. It is difficult for them to secure building permits for churches, and church buildings have been destroyed. Christians have been physically harassed, kidnapped and even killed.

In the Holy Land, the political conflict between Israelis and Palestinians continues to fuel a humanitarian situation for Arab Christians and Muslims in East Jerusalem and the West Bank. The crisis is particularly dire for Christians and Muslims in Gaza. The separation wall, expanding Israeli settlements, and numerous checkpoints restrict movements of Palestinians and damage their economy. Actions from both sides compromise the legitimate aspirations of Israelis for security and recognition, and of Palestinians for a viable and independent state. The economic and political situation caused by the occupation of the Palestinian lands leads Christians to emigrate.

Often countries and regions like the United States, Western Europe, Latin America and Australia exert a “pull” on potential Christian emigrants, due to their economic opportunities and Christian-majority populations. As local populations dwindle, communities also become more fragmented. Rather than remain in increasingly isolated pockets, many desire to reunite with more prosperous relatives and communities outside the region.

Today the Church continues to stand in solidarity at the service of all people in the Middle East, Christian and Muslim, minority and majority. Pope Francis has repeatedly spoken out against the horrific incidents committed against ethnic and religious minorities. He recognizes the special role of the Christian presence in the Middle East in bearing witness to Jesus and in fostering fraternity, unity and dialogue. He continues to condemn the atrocities and urges the international community to address the needs of minorities “above all by promoting peace through negotiation and diplomacy … and stopping as soon as possible the violence.”

The U.S. Conference of Catholic Bishops expresses solidarity with Christians and all those who suffer from the instability and violence in the region. U.S. bishops confirm that “a concern for our Christian brethren is inclusive and does not exclude a concern for all the peoples of the region who suffer violence and persecution.”

In the Holy Land: USCCB urges the U.S. government to exercise strong leadership for a two-state solution; a just peace demands recognition, security and an end to violence for the state of Israel, an end to Israeli occupation of East Jerusalem, the West Bank and Gaza, and the establishment of an internationally recognized and viable Palestinian state. Religious freedom and access to the holy sites for all faiths must be respected.

In Syria and Iraq: Led by Pope Francis, the USCCB and Catholic Relief Services continue to urge the United States to work with other governments towards certain goals in Iraq and Syria: obtaining ceasefires, initiating serious negotiations, providing impartial humanitarian assistance, and encouraging building inclusive societies.

USCCB policy has also “recognize[d] that it may be necessary for the international community to use proportionate and discriminate force to stop … unjust aggressors [in Syria and Iraq] and to protect religious minorities and civilians within the framework of ‘international and humanitarian law.’” While the continued use of military force may be necessary, it should not be the only tool used to overcome ISIS. USCCB urges the United States to adopt a more holistic intervention that can address political exclusion and economic desperation that are being manipulated by ISIS in its recruitment efforts. It is also critical to scale up humanitarian and development assistance to host countries and trusted NGOs, including faith-based NGOs like our own CRS.

Urge those who represent us to support the UN-brokered peace process for Syria. Express support for strong U.S. leadership to promote peace and stability in the Middle East.

As a nation, accept fair share of the most vulnerable families of all religions and ethnicities for resettlement as refugees, paying attention to the victims of genocide and other atrocities.

Encourage both local and international governments to strengthen the rule of law based on equal citizenship and ensure the protection of all, including vulnerable minorities; U.S. assistance should help local and national efforts to improve policing and the judiciary, while encouraging appropriate self-governance at the local level.

Provide generous U.S. humanitarian and development assistance to refugees, displaced persons and communities, including funding for trusted faith-based nongovernmental agencies like Catholic Relief Services and local Caritas agencies so that aid reaches all groups, including majority and minority communities.