Seminarian Holden Berg said that his team is “ready to rumble.”

Berg noted that matching the intensity of the brothers Coonan (Father Matthew Coonan and Father Terrence Coonan Jr.) would be key to a third consecutive win. “Father Niezer is a big pickup for the priests, but Ben Landrigan will have the seminarians ready to play, and we think the individual matchups favor us.” The seminarians are welcoming new player Andy Barnes to their roster.

To prepare for the game, the seminarians “pray to glorify God with our athletic abilities before scrimmaging Friday afternoons every week.”

“I would ask them (the priests) to continue praying for us and know we are praying for them,” Berg added. “All that said, we are looking forward to a fun game of basketball against them.”

Father Curry indicated that his roster of clergy is excited for the game. “We love basketball and enjoy being able to be a source of joy and to shine Christ to others any way we can.”

“I feel that every year the seminarians have prepared more than us because, for the most part, they live in the same place and are regularly playing sports together,” said Father Curry. “How prepared are we priests for the game? I would say that we’re probably more prepared for our party at the rectory afterwards,” he joked.

“Regardless, we expect to win. We are better than the seminarians.” 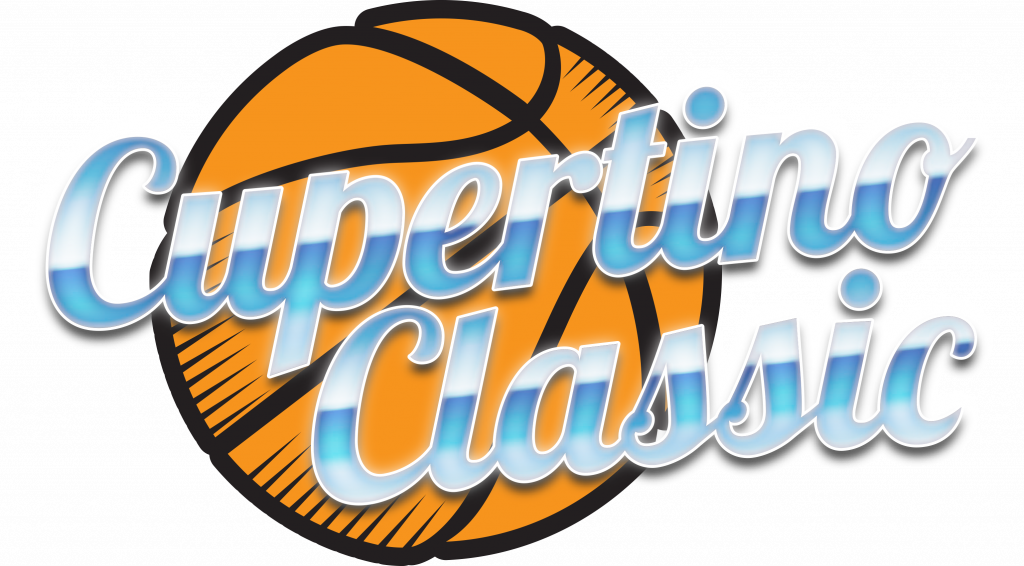 Father Curry agreed that his team’s chances of winning in late December lie in a recently ordained priest who played with the seminarians in last year’s matchup. “One word: Niezer. Father Daniel Niezer is one of our newest and youngest priests, and I think his presence on our side tips the scales our way.”

He finished by saying that to win, the priests will need to spread out, slow it down and let smart passes and shots prevail.

The Cupertino Classic is named for St. Joseph of Cupertino, a 17th-century Franciscan monk who was known to levitate when in prayer, especially when Christmas carols were sung at Mass. St. Joseph of Cupertino is the prime saint to represent this annual basketball game, not only because it takes place in a season where Catholics sing Christmas carols in anticipation and celebration of the coming of the Messiah — but also because the players may pray for his intercession to levitate when they drive for the game-winning dunk.

The Cupertino Classic is a unique opportunity for everyone in the diocese to come together because of their shared Catholic faith and to watch their parish priests attempt to spoil the seminarians’ streak.

“The priests would like to wish everyone a prayerful Advent and Christmas,” said Father Curry. “May Jesus Christ be the center and joy of our lives and our families. May the presence and power of Jesus’ love reign and be celebrated in our times.”

For pregame updates from both benches, visit “Cupertino Classic” on Facebook. The duel begins at 6:30 p.m. and entry is free. The game will be broadcast by Redeemer Radio in Fort Wayne on 106.3 FM and in Michiana on 95.7 FM.