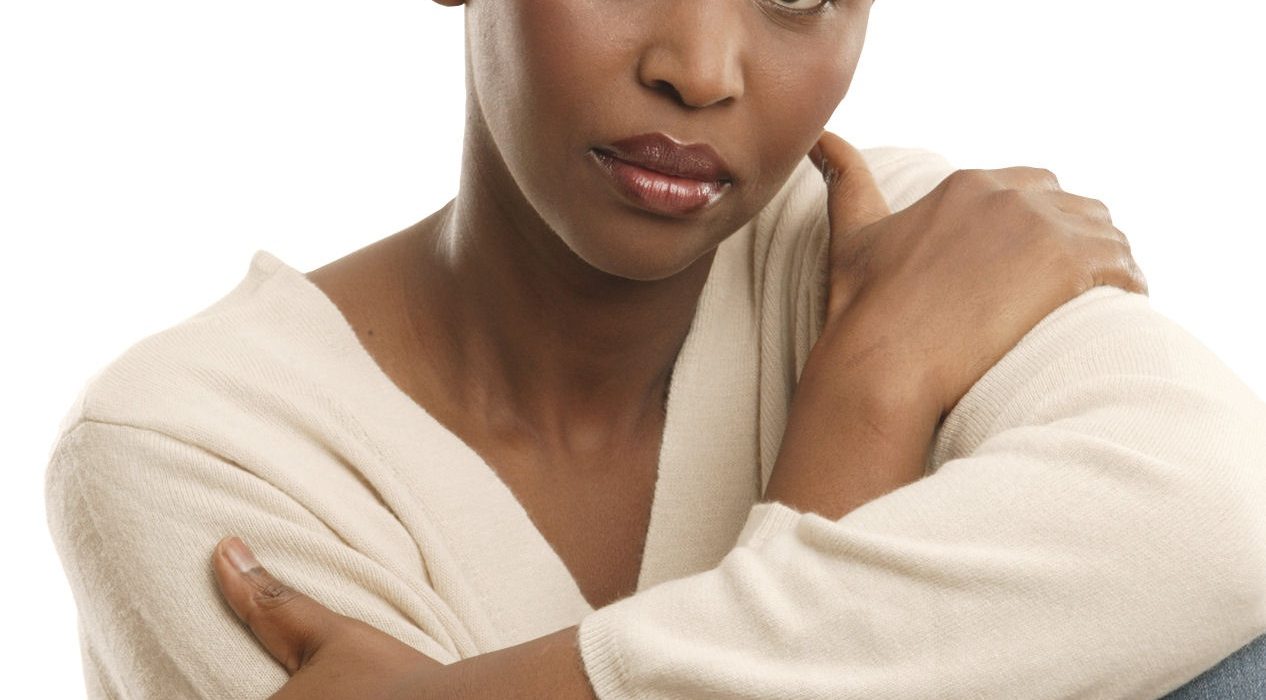 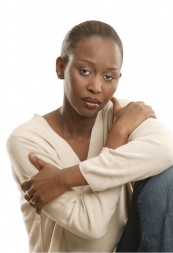 FORT WAYNE — Registration for the third annual Arise Women’s Conference, titled “Offer Forgiveness and Receive Peace,” is well underway and Natalie Kohrman, director of the Office of Spiritual Development and Evangelization, says the women of the diocese who will attend will not be disappointed. With the focus on the complex  virtue of forgiveness, the speaker line up promises to inspire even the most weary of hearts.

Author, speaker Immaculee Ilibagiza, a 1994 Rwanda genocide survivor, and Sister John Sheila Galligan, a sister of the Servants of the Immaculate Heart of Mary, will share their insights on forgiveness at this inspiring day retreat, which includes a Mass celebrated by Bishop Kevin C. Rhoades.

A true witness to the healing power of forgiveness, Immaculee Ilibagiza will offer her story of hope to conference attendees as she chronicles her journey of adversity and prayer. During an afternoon session she will speak on Our Lady of Kibeho and the Marian apparitions that occurred prior to the genocide.

“Immaculee Ilibagiza’s testimony offers us a raw and emotional look at what destruction and hatred can bring, but it also shows the beauty of forgiveness,” says Kohrman. “Her story forces us to take a look at our own lives and determine whether we are ready to embrace the peace that forgiveness has to offer.”

Ilibagiza will relay to her audience the traumatic events that took place in 1994 when she and seven other women went into hiding in the cramped bathroom of a pastor’s home in Rwanda in an attempt to escape death during the bloody genocide. After 91 painstaking days she was able to escape, frightened and emaciated, only to learn that most of her family had been brutally murdered by Hutu militia members.

Her powerful testimony of the painstaking process of facing her anger and deepening her prayer life culminated in her decision to forgive the man who murdered her mother and brother and live in peace. Ilibagiza believes prayer and forgiveness have great power and says enthusiastically, “Prayer can change everything.”

Following her escape from the murderous turmoil in Rwanda this deeply passionate woman immigrated to the U.S. and currently lives in New York with her husband and two children. Her remaining extended family includes one brother, along with an aunt, uncle and cousins.

Ilibagiza has written several books, including New York best seller “Left to Tell; Discovering God Amidst the Rwandan Holocaust” (Hay House, 2006), and lectures around the globe promoting forgiveness and peace. She has received honorary degrees and numerous humanitarian awards including The Mahatma Gandhi International Award for Reconciliation and Peace 2007.

The focus of her talk on Sept. 24 will draw on peace and truth. She says of the ravages of the genocide, “Why did it happen? — Love was not there.”

She herself lived in burning anger for a time following the destruction of her family and country. But eventually she knew she must change her thinking to survive.

“I felt Jesus say to me, ‘You hating them doesn’t change anything. You must pray for them to change,’” she says. And so she prayed for the will to forgive.

The faithful and courageous Ilibagiza eventually did forgive and changed many hearts with her righteous act. She now shares her story on her website where she offers retreats on hope and healing, and during speaking engagements in hopes of encouraging others to live in peace.

“Fruit comes out of it. That is my passion to share it,” she says.

For the women of the Diocese of Fort Wayne-South Bend Ilibagiza hopes her story will touch their hearts and inspire them to look at their own relationships and consider forgiveness.

“I will encourage them to love people. Love is the most important thing. It’s all that matters — life is a gift,” Ilibagiza says. “We have to think of other people instead of ourselves. We talk as children of God — if not, so many things can happen.”

To learn more about Immaculee Ilibagiza and her powerful message of forgiveness and hope visit www.immaculee.com.