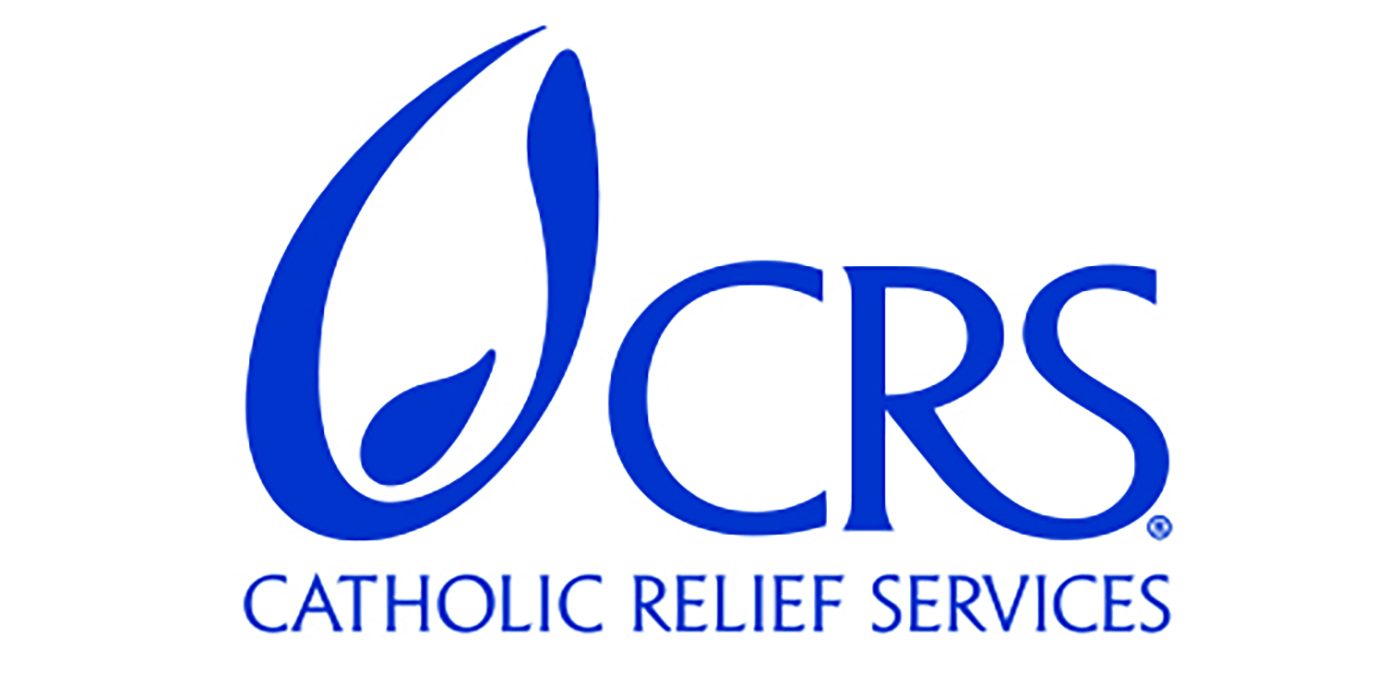 BALTIMORE — As Pope Francis asks that Catholics around the world “Share the Journey” with migrants and refugees, Catholic Relief Services’ Rice Bowl offers those in the United States a way to encounter Lent, to encounter the causes of migration and displacement and to learn about the challenges faced by families around the world in their dioceses, parishes and homes.

CRS Rice Bowl, the agency’s flagship Lenten program, now in its fifth decade, began again on Ash Wednesday — Feb. 14 — giving Catholics throughout the country an opportunity to encounter the stories of people in need around the world.

“From CRS’ work in more than 100 countries, we know that people do not want to leave their homes, that they do so because they feel they have no other choice,” said Joan Rosenhauer, executive vice president of Church Engagement. “Lenten sacrifices contributed through CRS Rice Bowl help give them that choice by providing sustenance and livelihoods in communities around the world.”

Started as an ecumenical effort in the diocese of Allentown, Pennsylvania, in 1975, CRS Rice Bowl soon spread across the country as it called on Catholics to perform a simple act of Lenten sacrifice — substitute a low-cost meatless meal for more expensive dining once a week during Lent and put the money saved in a cardboard rice bowl.

Funds collected in the rice bowls, which are turned in at the end of Lent, are distributed both around the world and in local communities to combat hunger. But the goal is to go beyond collecting money and spur discussions — both in churches and around family dinner tables – about the meaning of Lent and the daily reality that people living in poverty face.

“We see CRS Rice Bowl as much more than a fund-raising opportunity,” said Rosenhauer. “It is an opportunity for Catholics in America to encounter what Lent means, what poverty means, what resilience means, what hope means.

“We want families to participate together so they can experience the joyous feeling of solidarity that comes from generosity and sacrifice,” she said. “We know from years of experience that CRS Rice Bowl can be life-changing.”

“CRS Rice Bowl does far more than feed people,” said Rosenhauer. “It also helps develop agriculture so that families and communities can support themselves. As we heed the request of Pope Francis and ‘Share the Journey,’ we know that the best way you can help a migrant is to make sure that she doesn’t have to leave home in the first place. That’s what CRS Rice Bowl can help accomplish.”

We are called to love our neighbor. But, like the scholar in the Scripture passage, a person may wonder, “Who is my neighbor?” This Lent, CRS Rice Bowl — Catholic Relief Services’ Lenten faith-in-action program — is answering that question.

Reflections on how an encounter with a neighbor — as a companion on life’s journey — can be transformative. Prayers, fasting and alms can support those worldwide who are forced to flee their homes to find safety or better opportunities.

Through prayer, one encounters Christ, present in the faces of every member of the human family, so often still walking that long road to Calvary.

Through fasting, one encounters his own obstacles — those things about themselves that prevent them from loving God and neighbor.

Through almsgiving, one encounters brothers and sisters around the world, asking what he can give up so that others might have life to the fullest.

Through CRS Rice Bowl, stories can be heard of those in need worldwide, and Lenten prayers, fasting and gifts devoted to change the lives of the poor. Each day of Lent, individuals are invited to use the Lenten calendar — included with every CRS Rice Bowl — to guide their Lenten almsgiving. These daily almsgiving activities—for example, give 25 cents for every faucet found in the home — help families reflect on the realities of our brothers and sisters around the world and how they can be in solidarity during the Lenten season.

How are donations used?

Driven by faith, CRS is committed to help those in need no matter where they may live. In that spirit, 75 percent gifts support CRS programs around the world. Some examples include:

Water and sanitation projects to bring clean water to communities

Mother and child projects that offer health and nutrition services

Twenty-five percent of donations go to hunger and poverty alleviation efforts in within the contributing diocese.