CANTON, Ohio (CNS) — Great Catholic Music, a free Catholic music platform with over 16,000 downloads, is partnering with Irish Catholic recording artist Dana this Lent to bring listeners the hourlong program “The Stations of the Cross,” airing every Friday of the penitential season.

The program airs at 6 a.m., 3 p.m. and 9 p.m. Eastern Standard Time. The program consists of spoken reflection and prayer accompanied by music sung by Dana. Listeners can catch the program at GreatCatholicMusic.com, on Alexa devices or on the outlet’s free mobile app for Android and Apple devices.

“This recording of the Stations of the Cross will help you meditate deeply on Jesus’ passion, death and resurrection. The use of the harp, beautiful prayerful vocals, and added effects provide the contemplative background music,” Dana said in a statement.

She made this album with her brother-in-law, the late Father Kevin Scallon, to allow Catholics “a chance to walk with Christ.”

“We could not think of a better program to help our listeners prepare for Easter than Dana’s ‘The Stations of the Cross,’ said Chris Cugini, spokesperson for Great Catholic Music. “The stations are one of the most sacred prayers for Catholics to reflect upon during the Lenten season.”

The national sponsor for this program is CatholicBook.net, an online Catholic retailer that is celebrating 30 years of business. The album can be purchased through its online store. 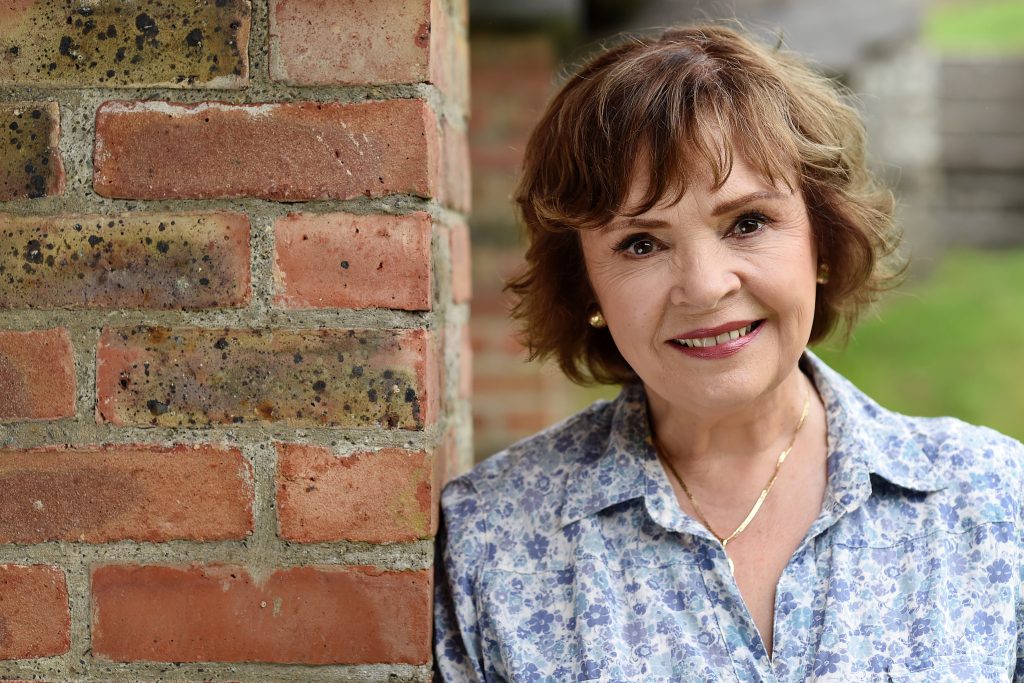 Great Catholic Music, a free Catholic music platform with over 16,000 downloads, will partner with Irish Catholic recording artist Dana to bring listeners the hourlong program “The Stations of the Cross,” airing every Friday during Lent. Dana is pictured in an undated publicity photo. (CNS photo/Living Bread Radio)

As listeners tune in during this program, they will be praying the stations with thousands of others from around the world, according to a Great Catholic Music news release announcing the Lenten program with Dana.

“Offering the consistent programming for all listeners is important for Great Catholic Music as its goal is to unite all people in Christ through the melodies for the soul,” the release said. “In Stations, Father Kevin Scallon’s soothing voice and Dana’s haunting sung prayers give a clear mental picture of each station. Each time you hear it, you will walk alongside Jesus on his final journey to Calvary.”

Great Catholic Music was formed in March 2019 by Living Bread Radio in Canton to help Catholics learn more about the music tradition of the church. The platform allows listeners from anywhere in the world to stream Catholic music that can be used for praise and worship or meditative prayer.

Its founders call the station “revolutionary” and note it is “100% listener supported.”

All of Great Catholic Music’s offerings, like the special Lenten program, can be streamed online at GreatCatholicMusic.com, on the app available on Apple and Android devices, or through smartspeaker technology, like Alexa.