In the 1950s, fathers in American culture were seen as wise heads of the household to whom children could turn in times of need, portrayed in such television shows as “Father Knows Best.” In those shows, the earthly father stood in place of the heavenly Father, guiding and instructing his children as a Christian father is intended to do. However, this image has become distorted through the years, with the modern father more commonly painted as the Homer Simpson-esque, unintelligent, lazy figure.

The defining secular attitudes regarding fatherhood have seen constant change in the last 50 years. While fathers are now allowed in the birthing room and are expected to help with household chores and child rearing, there has also been opposition to the necessity of the father-figure in an age of confused gender roles. What is the true role of fatherhood, as defined in the Catholic Church?

Father Royce Gregerson, pastor of St. John the Evangelist Parish in Goshen, shed light on the value of fathers in the Catholic life.

“My experience as a parish priest has been that the father makes an enormous difference in the faith life,” he said. “We talk about God as Father all the time. Whether people find that credible or believable or not is frequently determined by their relationship with their own father.” 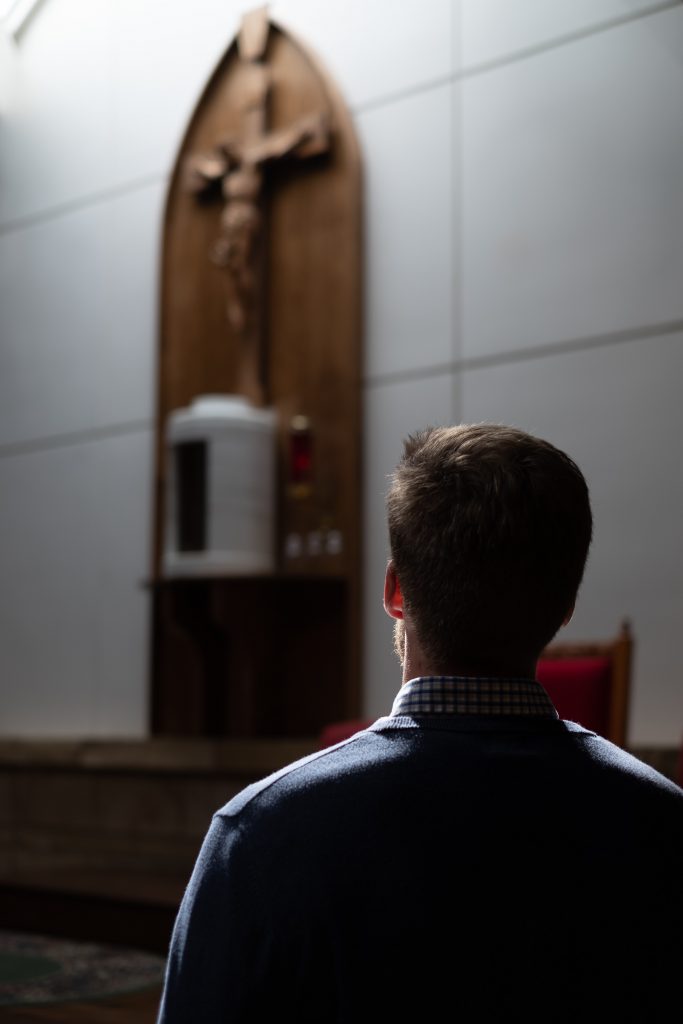 Photo by Josh Applegate on Unsplash

Numerous studies show that households with a capable, involved father are more likely to produce adults who continue in their faith life, as well as maintain strong marital bonds. The example of his own father remains substantial in Father Gregerson’s life as well.

Father Gregerson is not alone in his assessment of the importance of fathers. Multiple studies on the impact of fathers — or lack thereof — within the family have been done by both secular and Catholic psychologists. Terms like “father complex” and “daddy issues” are not uncommon in modern psychology and even date back to the turn of the 20th century and experts such as Sigmund Freud and Carl Jung. A Google search brings up thousands of more recent studies in the area, showing the vital role that dads can play in the lives of their children.

For many people who have not had the ideal experience of a caring father, all is not lost. Father Gregerson has seen the healing power of God in the lives of many people with broken parental relationships. This change can come about as a person grows closer to God the Father. Father Gregerson strongly emphasized that “we do have that perfect Father that we’ve longed for. We just need to recognize Him.”

He also references the writings of psychologist Judith Wallerstein, which shows how many men who are raised in less-than-supportive circumstances become determined to not repeat the mistakes of their fathers and to become better fathers in turn. Fathers who raise their children in an authoritative manner, neither too lax nor too strict, are more likely to have those children seek their aid and counsel when faced with challenging circumstances. Creating a safe environment with structure and support is crucial in families.

If fathers are meant to serve as earthly representatives of the heavenly Father, how can Catholics in the modern society reclaim that privilege? “I think just living a life of service, finding opportunities as a family … because the family has a vocation to be of service,” stated Father Gregerson.

There are many Catholic resources for men who have chosen to reject the image of the inattentive father to pursue godly fatherhood. Websites such as Strong Catholic Dad, Those Catholic Men, and The Catholic Gentleman are pushing back against the cultural representation of bad dads and taking a deeper look into the spiritual aspects of fatherhood. Additionally, the Knights of Columbus began an initiative called “Fathers for Good,” with a website that provides inspirational stories of other fathers as well as advice for keeping children Catholic and instilling effective and loving discipline.

Though it may be difficult for a man to open himself to others, Father Gregerson affirmed the importance of fathers speaking to their children about their relationship with Jesus. “That’s when they become inspired to have a relationship with the Lord, and that’s what lasts a lifetime — a relationship, not a set of rules.

“I always want to give the ‘Catholic Dad of the Year’ award to the dads who bring their kids to confession,” Father Gregerson quipped. Since he only hears confessions behind a screen, he has no way to know who is confessing but says the example of a man who leads his children by being the first one in the confessional witnesses to the faith of the family. The same is true of men who bring their children to adoration.

Demonstrating a virtuous life of faith can influence the ways that fathers are viewed in a world in which many people do not have strong father figures. Men can recognize and share their own limited nature with their children, while still remaining a good father. No man is perfect, yet all can strive to emulate the ideal Father, rather than a poor cultural imitation. Men who imitate God the Father in terms of mercy, forgiveness and responsible authority are living their Catholic vocation of fatherhood, said Father Gregerson.

“The father is also an incredible supernatural influence as well. When a man has a dedicated life of prayer, that inspires his children.” 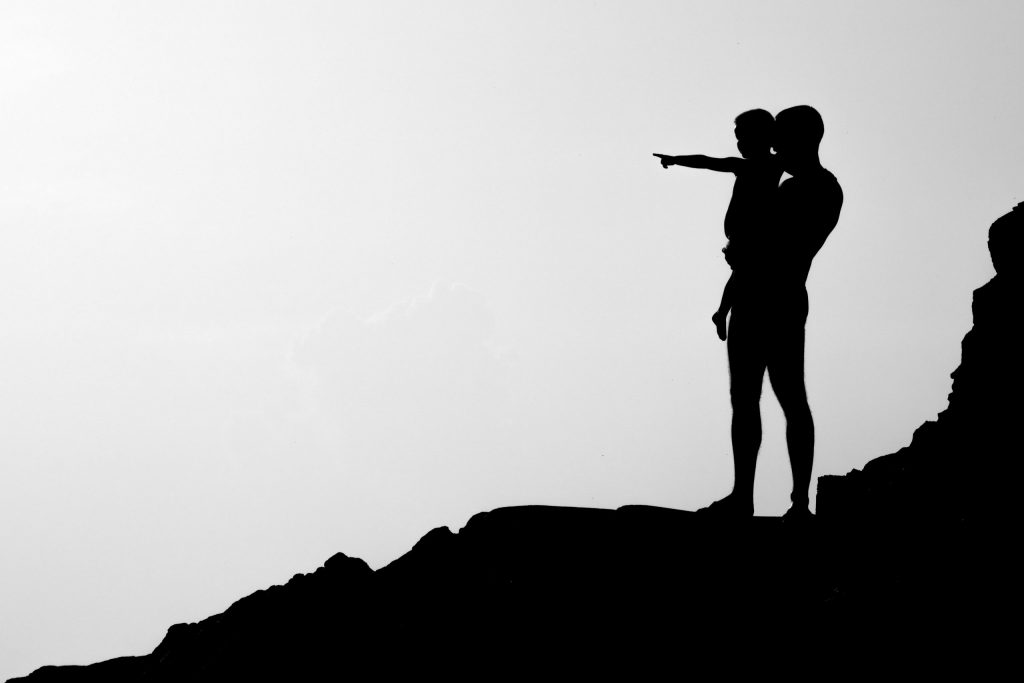