Though not an initial goal of his, for years Huntington resident Jack Young worked his way up through the Boy Scouts of America program to earn the status of Eagle Scout, the organization’s highest honor. So, it’s not hard to imagine the sense of accomplishment he felt the day he received it.

“When I was still in Cub Scouts I didn’t think I was going to move on to Boy Scouts, but I did because I liked the feeling of completing something. I wanted to accomplish more in scouting,” Jack explained. 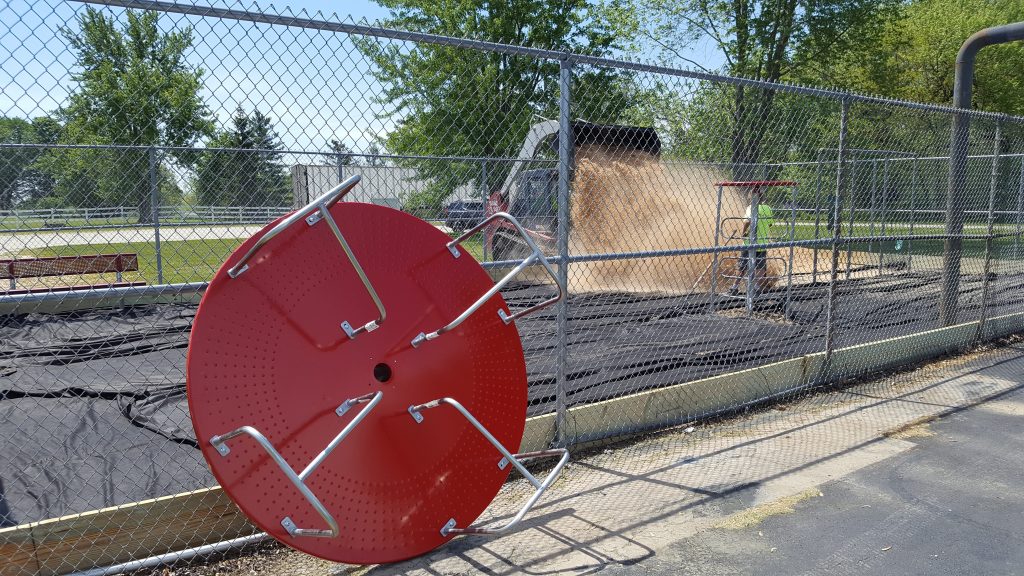 That feeling of accomplishment was apparent when Jack completed the project that would earn him the Eagle Scout honor, a project that sought to revitalize the Clear Creek Township Park in Huntington County. As part of the rebuilding process, Jack worked alongside Township Trustee Jay Hammel — who has been the Clear Creek trustee for more than 40 years — to ensure that his plans did not exceed the funding set aside for the project. He drew two design layouts for consideration, which included replacing the seats on the swing set, building a barrier around a portion of the park’s fencing and replacing the sod surrounding the playground with woodchips.

Jack said the most rewarding part of the whole project was the opportunity to witness his younger siblings and the other children who will benefit from his work on the park. Because of Jack’s efforts, the park playground and area surrounding the baseball field are now safe and clean. 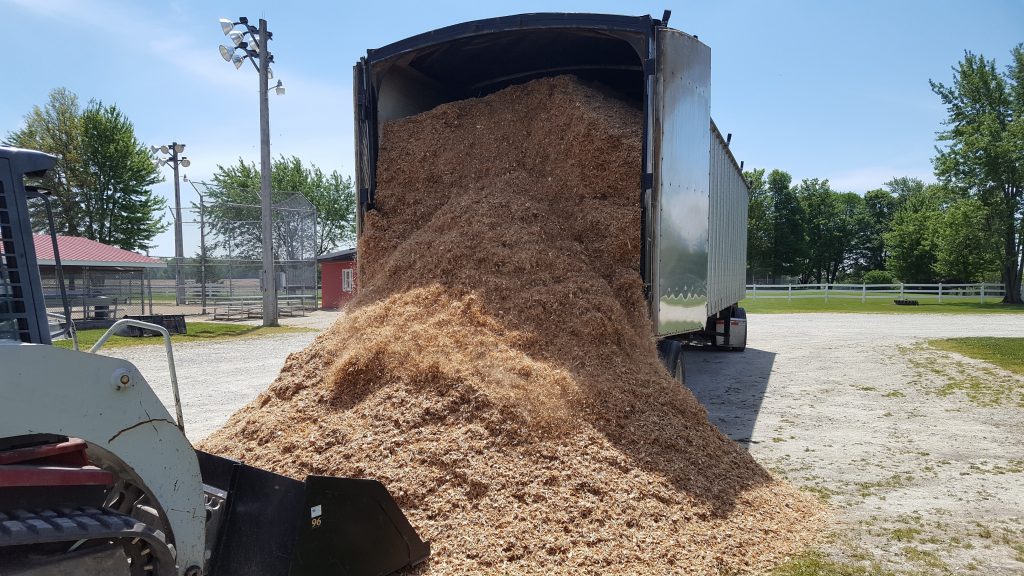 Jack chose this particular project because of the park’s connection to his childhood.

“When I was first deciding on an Eagle Scout project, I envisioned helping out the Clear Creek Township Park just because I played baseball there for eight years and it’s less than a mile away from my home,” Jack said. “We would go often to play there, as younger kids.”

The son of John and Barbara Young and a parishioner at St. Mary Church, Jack also recently became a first-degree member of the Knights of Columbus No. 1014. Service to others seems to be close to his heart, and his mother said he also learned many things from his work on the Eagle Scout project. 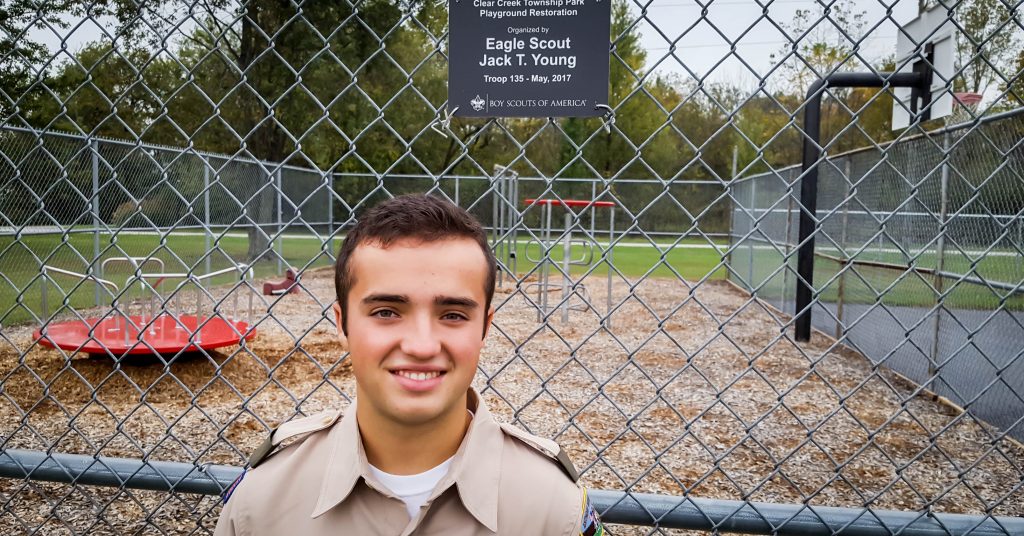 Jack Young of St. Mary Parish in Huntington stands in front of the local playground he helped to refurbish as his Eagle Scout project.

“This project has taught him a lot about giving back to the community,” Barb explained. “The playground has needed some attention for a long time, and I think he enjoyed being the individual instrumental in making it really happen.”

According to Barb, while working on the project Jack also cultivated patience and responsibility.

Hammel, who helped build the original Clear Creek Township Park in 1974, is impressed with Jack’s work and believes he will continue to make an impact as an Eagle Scout.

“Jack was very self-motivated and self-directed,” Hammel recalled. “I discussed the generalities of the project with him, and he took the responsibility upon himself. Jack is a quality young man with a heart for helping his community. He possesses the qualities that will make a fine Eagle Scout.”

Jack officially became an Eagle Scout on Oct. 25. A ceremony at the end of December will highlight his accomplishment.