KOKOMO, Ind. — In 2022, Catholic and Christian pro-lifers celebrated the Supreme Court’s decision to overturn Roe v. Wade. The overturn was seen as a win for life, but work has only just begun for pro-lifers around the country as they continue to build up a post-Roe America.

Part of building a post-Roe America includes providing support for women and families in need. A ministry well known for its work in helping women heal from abortions is Project Rachel, which was started in 1985 by Vicki Thorn. As part of the Church’s mission in helping families heal and providing support, Project Joseph started in 2002. Much like Project Rachel, the ministry offers men the opportunity to heal from abortions.

I think about that child every day.

The program is offered to men as a peer-led weekend retreat to help guide them through the suffering they are experiencing due to the loss of a child to abortion. David Bangs, a parishioner at St. Patrick Church in Kokomo and a retreat facilitator of Project Joseph, explained that this loss doesn’t just have to be that of their own child. It could be a grandchild, a sibling, or even the child of a friend.

“But they bear a burden; a wound, due to an abortion that touched their life,” said Bangs. “Through the retreat and follow-up support, we seek to help men find healing and forgiveness.”

In his late teens, Bangs lost a child due to an abortion. His involvement caused him to suffer for decades from guilt, depression, and anger before he began his journey of healing. Healing meant creating a deeper relationship with Christ and the Church, and eventually, a Rachel’s Vineyard post-abortion retreat.

As he found forgiveness and peace, Bangs believed God wanted him to use his experience to help others heal. In 2012, at a Rachel’s Vineyard post-abortion retreat in Indianapolis, he met Eric Slaughter, a coordinator of Holy Rosary Pro-Life Ministry and volunteer and facilitator for Rachel’s Vineyard and Project Joseph. 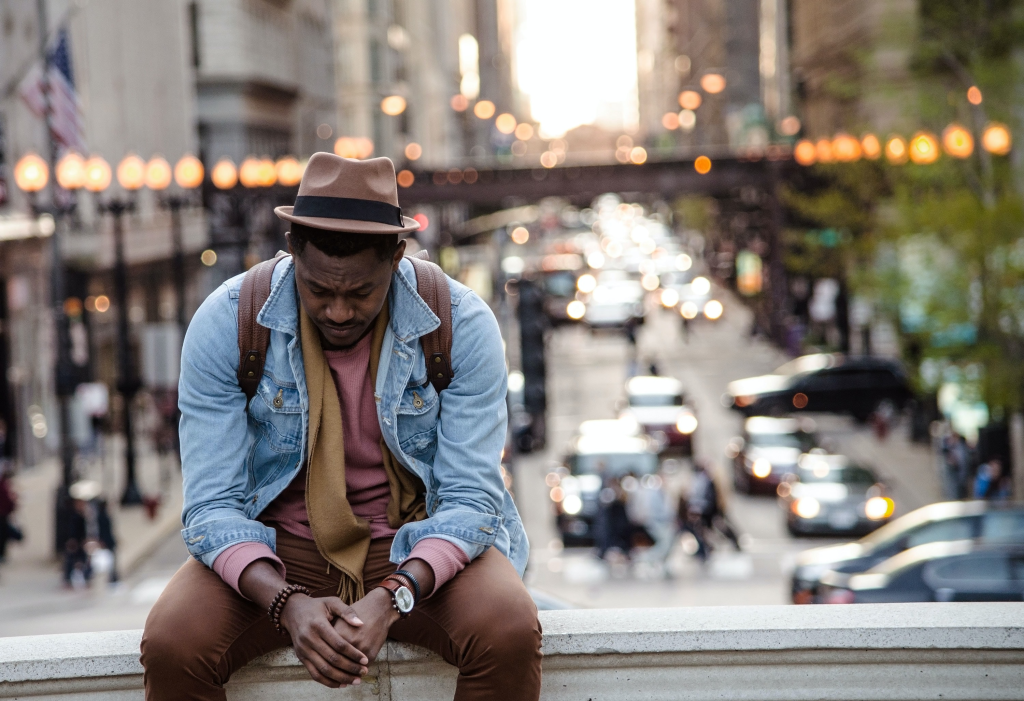 “That helped me understand that I wasn’t the only man on earth who had been wounded by abortion,” Bangs said of meeting Slaughter.

The two looked at modifying some existing programs, but had the opportunity to attend a Project Joseph retreat in Texas last year and liked it so much that they held their first retreat in Indiana last September.

“At the start of the retreat, I felt that I would be more of an observer rather than a participant because of the healing I had previously received and the many years I had helped other men and women find healing,” Slaughter explained. “However, Project Joseph helped to begin the healing of wounds I have not yet acknowledged.”

Going forward, Bangs and Slaughter plan to offer two Project Joseph retreats each year. The next one is scheduled within the diocese in April. After that, another one will be offered in the Archdiocese of Indianapolis in September.

For him, offering this kind of support for men with help from Project Joseph is long overdue.

“Men don’t like to talk about feelings, pain, guilt, and regret, let alone talk about them in front of a group of women,” Bangs said. “While Rachel’s Vineyard is open to men, it’s very rare for a man to attend. We wanted to offer a men-only opportunity for them to find forgiveness and healing from their involvement in abortion.”

“The retreat allows us to let down our guard so that wounds long left unattended may begin to heal,” Slaughter added.

For those who have never attended a Project Joseph retreat, the program begins with lunch, which gives men the opportunity to get to know each other. It consists of the team leader, one or two facilitators, a licensed therapist, and a spiritual advisor (either a deacon or priest).

“During the retreat, Jesus is present through the reading of Scripture passages upon which the retreatants are asked to meditate,” Slaughter said. “Figures are brought to life — like King David, and of course, St. Joseph — stories of men to remind us what it means to be a man while we live in a society that seems to have forgotten.”

While men do not experience the physical pain and trauma of the abortion itself, they still experience the loss of a child nonetheless. Project Joseph can help men begin to heal, just as it has for both Bangs and Slaughter.

“Our society tells us that abortion is a woman’s choice and that men have no business even talking about abortion. This also means a man should have no feelings about our children lost to abortion,” Slaughter said. “How can this be? A father is a father at conception — when life begins. We are called to protect our children, our wives, and our families. We have a right to feel, and a right to heal. Project Joseph can help.”

For information on post-abortion healing or to register for a Project Joseph retreat, call David Bangs at 765-860-6006.