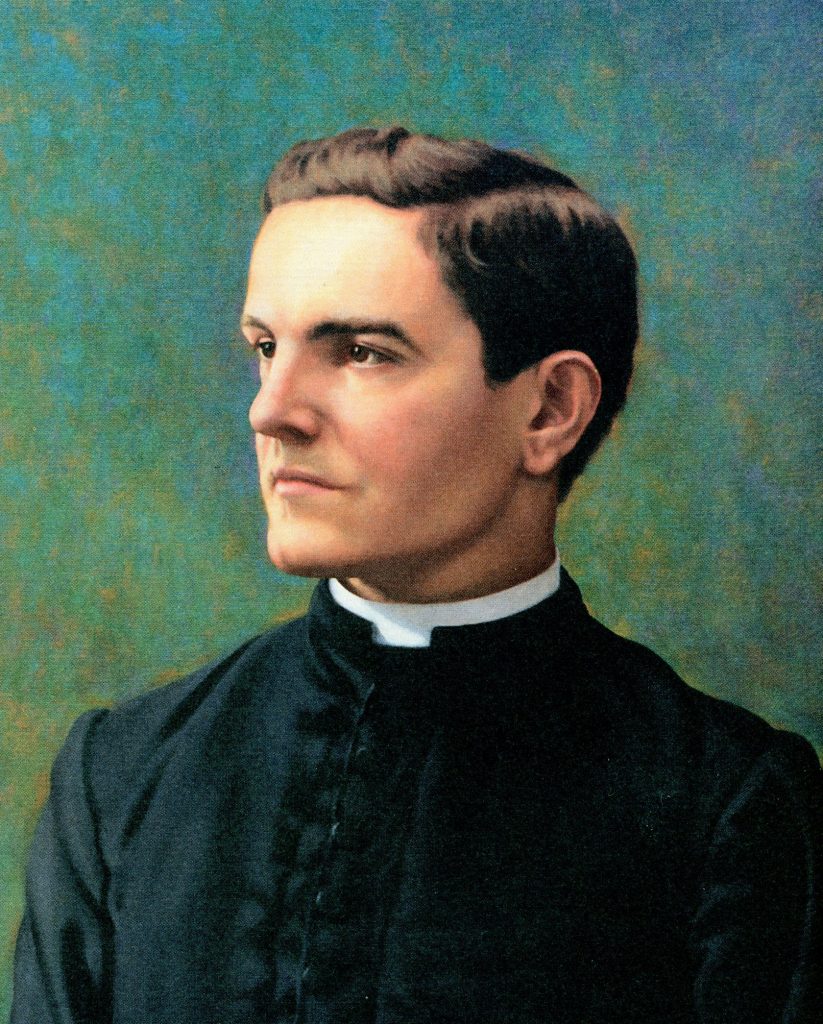 VATICAN CITY (CNS) — Pope Francis has approved a miracle attributed to the intercession of Father Michael McGivney, founder of the Knights of Columbus, clearing the way for his beatification.

While the Vatican announced May 27 that Pope Francis had signed the decree, it did not announce a date for the beatification ceremony.

During the COVID-19 pandemic, previously scheduled beatification Masses have been postponed.

For beatification, the Vatican requires proof of a miracle attributed to the candidate’s intercession, unless the candidate was martyred for his or her faith.

A statement from the Knights of Columbus said, “The miracle recognized as coming through Father McGivney’s intercession involved an unborn child in the United States who in 2015 was healed in utero of a life-threatening condition after prayers by his family to Father McGivney.”

“A date will soon be set for the beatification Mass, which will take place in Connecticut,” the statement said. 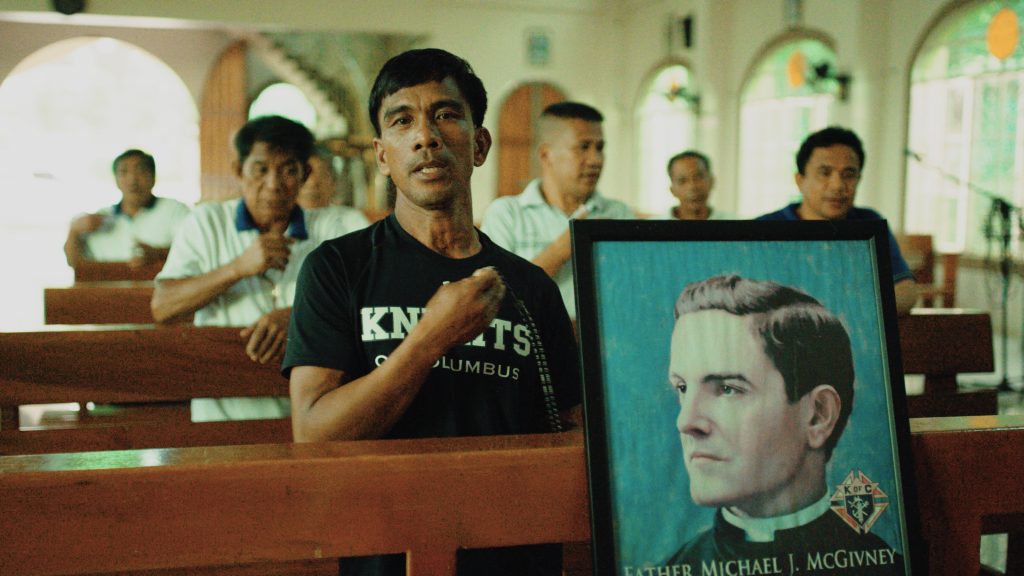 Meeting with the board of directors of the Knights of Columbus in early February, the statement noted, Pope Francis said the organization has been faithful “to the vision of your founder, Venerable Michael McGivney, who was inspired by the principles of Christian charity and fraternity to assist those most in need.”

“Father McGivney has inspired generations of Catholic men to roll up their sleeves and put their faith into action,” said Supreme Knight Carl A. Anderson. “He was decades ahead of his time in giving the laity an important role within the Church. Today, his spirit continues to shape the extraordinary charitable work of Knights as they continue to serve those on the margins of society as he served widows and orphans in the 1880s.”

Father McGivney was born Aug. 12, 1852, the eldest of 13 children born to Patrick and Mary Lynch McGivney in Waterbury, Connecticut. Emigrating from separate towns in Ireland’s County Cavan, the couple met and married in the United States. Only seven of their children lived past childhood.

Young Michael attended school in Waterbury’s working-class neighborhood, but he left school at 13 to work in the spoon-making department of a brass factory.

At 16, he left the factory to begin seminary studies at the French-run College of St. Hyacinthe in Quebec. He also studied at Our Lady of Angels Seminary, attached to Niagara University in Niagara Falls, New York, and at the Jesuit-run St. Mary’s College in Montreal.

He went home to Waterbury when his father died in 1873 and stayed there for a time out of concern for his family and because he lacked funds. At the request of Hartford’s bishop, he enrolled in St. Mary’s Seminary in Baltimore, where he completed his priestly studies.

In 1877, he was ordained in Baltimore by Archbishop James Gibbons for the then-Diocese of Hartford. A few days after his ordination, he said his first Mass in the presence of his widowed mother at Immaculate Conception Church in Waterbury.

Father McGivney served as an assistant pastor at St. Mary’s Parish in New Haven, 1877-1884. He founded the Knights of Columbus with a small group of Catholic laymen, in order to strengthen religious faith and to help families overwhelmed by the illness or death of their breadwinner.

In 1884, he was named pastor of St. Thomas Church in Thomaston, a factory town about 10 miles from Waterbury. He fell ill during an influenza epidemic and died Aug. 14, 1890, probably from complications of pneumonia and tuberculosis.