The Christian Faith Commission at St. Joseph Parish, South Bend, has found creative ways to help parishioners live out the Year of St. Joseph, culminating in a fatherhood series posted on the parish YouTube channel.

Beginning on Oct. 6 with a young father, the Witnesses of Fatherhood series has featured a different kind of dad every Wednesday: a more experienced father, a godfather, a grandfather, an adoptive father, a foster father, an expectant father and a spiritual father — Father Brian Ching, CSC. Parishioner Jennifer Miller and her daughter Marisol will also share what they appreciate about Joseph Miller, who enables Jennifer to be the wife and mother she’s called to be; Marisol will share some of the special things her dad, her grandfather and her godfather have done for and with her. 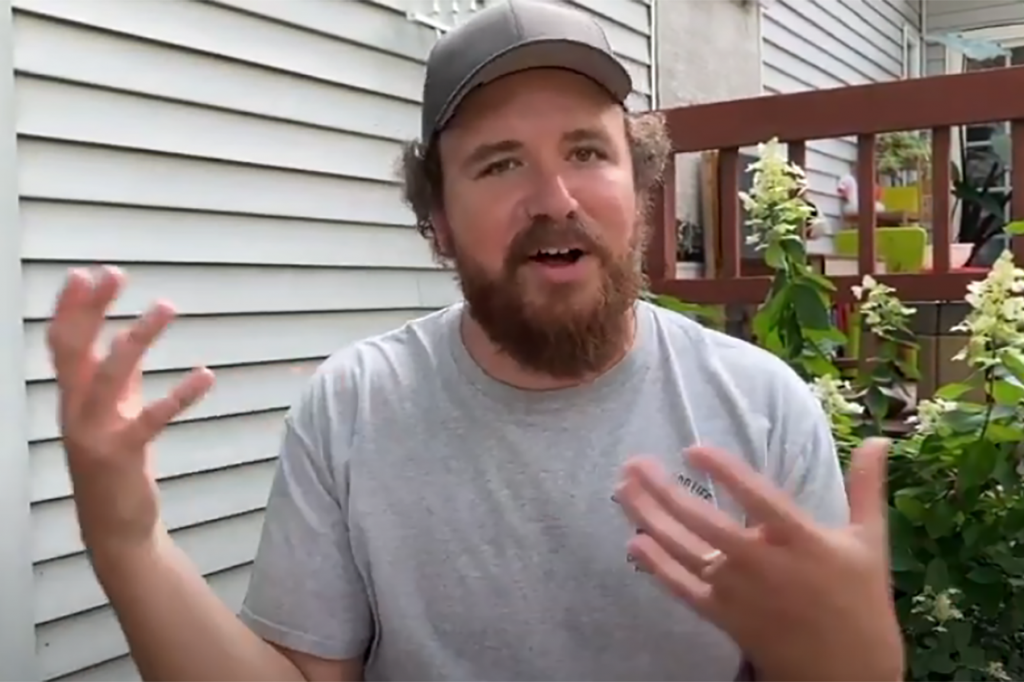 YouTube screenshot
Paul Blaschko shares a reflection on fatherhood with viewers of the St. Joseph YouTube channel. The South Bend parish is posting words of wisdom and advice from several types of fathers this fall to honor the example of Joseph, spouse of Mary.

The idea for the fatherhood series grew out of an article Jennifer wrote for Today’s Catholic for Father’s Day. She reached out to many kinds of fathers, inviting them to reflect on their own vocations. “The responses were so beautiful!” she exclaimed. “We aren’t used to hearing men share in such a personal way about their spiritual lives. What an untapped treasure.” The videos can be viewed at www.youtube.com/c/StJoeParish/videos.

Some of the other special events the parish has offered to commemorate St. Joseph during the year dedicated to him by Pope Francis have included a Father’s Day woodworking workshop, where parents and children created framed icons of St. Joseph. A St. Joseph table was offered for the March 19 Feast of St. Joseph, at which parishioners could leave donations for Our Lady of the Road ministry to the homeless and take home a bookmark featuring the litany of St. Joseph and a fava bean, a Sicilian custom honoring St. Joseph for saving the island from the plague and making sure they’ll never go hungry.

Throughout the year, families have taken turns bringing flowers and praying at the St. Joseph altar in the parish. A commission member, Julie Urbany, led a service project preparing meals at Cultivate Food Rescue program in South Bend. The parish was also the end point for a May 1 Joseph the Worker pilgrimage that began at St. Joseph Parish in Mishawaka. 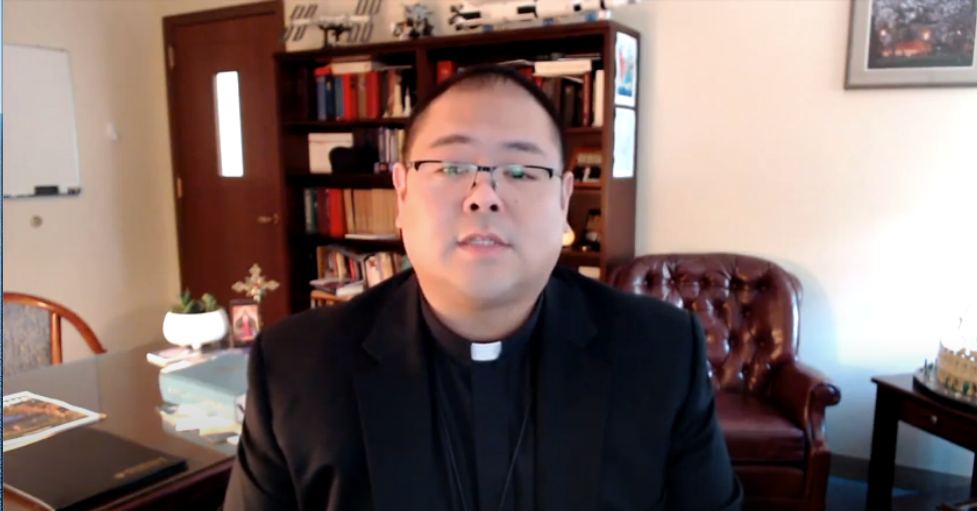 The parish will conclude the year of St. Joseph with an event for married couples on the feast of the Immaculate Conception, Dec. 8. A dinner will be provided, along with child care, with the focus placed on how Mary and Joseph mutually supported each other in their role as loving spouses and Christian parents. Jennifer and Becky Cressy have designed a special prayer card as a memento of the evening.

It’s a truth of the Catholic faith that every man is called to some sort of fatherhood. Pastor Father Kevin Russeau, CSC, and members of the Christian Faith Commission hope that offering these ways to grow closer to St. Joseph in a fuller way, and hearing real-life stories from men enthusiastically trying to live out their vocations as fathers, will serve as an inspiration.