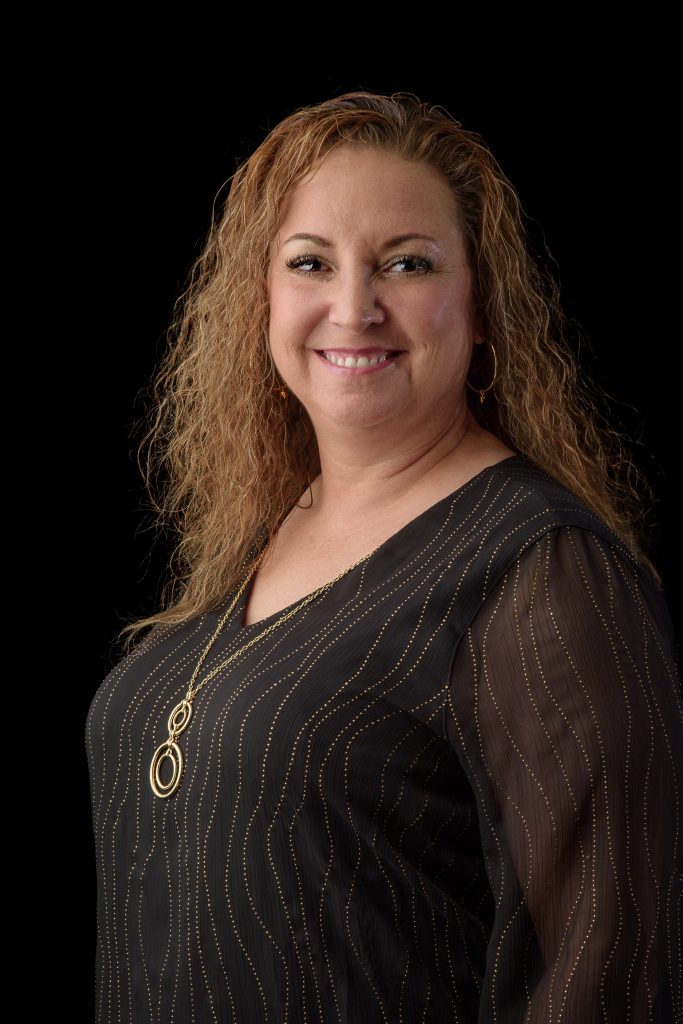 FORT WAYNE — The hiring of Nicole Hahn as Secretary for Communications has been announced by Bishop Kevin C. Rhoades. Hahn will head the Secretariat for Communications for the Diocese of Fort Wayne-South Bend. She brings nearly three decades of experience in communications and media and public relations to the position.

“This is an incredible opportunity for me to bring my passion for communication to the diocese I grew up in,” said Hahn. “I am thrilled to be joining an amazing team of professionals and I look forward to the meaningful work we will do together.”

Hahn’s career began in 1993, when she was hired as an assistant producer at WPTA-TV 21Alive in Fort Wayne while she was still in college. She spent nearly 21-years at Channel 21, working her way up to executive producer.

Hahn first thought she wanted to be a reporter in front of the camera but quickly learned, by working her way up the ranks, that working behind the scenes as a producer allowed her to write more and tell more stories. She said there was also a thrill in every day being an opportunity to tell new stories and offer story ideas based on life experiences, including happenings in the Catholic Church and in the diocese.

“One of the greatest things that happened while working at the television station was being given the opportunity, along with TV anchor Melissa Long and chief photographer Brian Gillett, to visit Bishop John D’Arcy in his childhood home in Boston following the news of his illness, to do a special report on his life and his legacy,” said Hahn. “I still tear up to this day when I talk about how special that time was for the three of us and how grateful we were to be chosen to share his story with the public.”

The installation of Bishop Rhoades as bishop of the Diocese of Fort Wayne-South Bend was another big story Hahn helped produce for the station.

“I love the ceremony of the Catholic Church at Mass, so being able to be at the installation, in all its grandeur, in person, was something I will never forget.”

The station was also the only television station in the diocese to air the full funeral of Bishop D’Arcy following his death in 2013.

“It was an honor to be able to help in sharing these significant events with the public,” Hahn said.

In 2014 she was hired as assistant news director at WNWO-TV in Toledo, Ohio. In less than three months, she was named news director for the station.

Hahn moved out of television news and into public relations when she was hired as a public relations specialist at Indiana University-Purdue University Fort Wayne. During her time there, she helped the school transition from IPFW to its new identity as Purdue Fort Wayne and was named director of media relations and issues management.

Most recently, Hahn worked as the communications and volunteer coordinator for Pathfinder Services in Huntington.

Hahn was raised in the Catholic faith, the daughter of a mother and maternal grandparents who immigrated from Europe and were very active in the Church before and after moving to the United States.

Her parents were transferred from her hometown in upstate New York to Huntington when she was a baby. She attended St. Mary School and has been an active member of St. Mary Parish throughout her life.

She earned a Bachelor of Arts degree in communications at the University of Saint Francis in Fort Wayne. She lives in Huntington County with her husband and two children and is a member of St. Mary Parish.

Hahn said she is excited and at peace that her career has led her to the diocese. She believes that her journey and career path was God leading her to this position and she looks forward to continuing its mission.