MANCHESTER, England (CNS) — A prominent Anglican bishop has joined the Catholic Church and will be ordained as a priest at the end of October. Michael Nazir-Ali, the former Anglican bishop of Rochester, England, was received into the church Sept. 29 by Msgr. Keith Newton, head of the Personal Ordinariate of Our Lady of Walsingham, which was established in 2011 by Pope Benedict XVI for the corporate reception of Anglican communities. Nazir-Ali will be ordained deacon by Archbishop Bernard Longley of Birmingham Oct. 28 and ordained a priest for the ordinariate by Cardinal Vincent Nichols of Westminster Oct. 30. The married father of two retired from Rochester, England, in 2009 and, since 2010, has served as the visiting bishop of the Anglican Diocese of South Carolina. Nazir-Ali is the first former Anglican diocesan bishop — rather than suffragan or “flying” bishops — to join the Catholic Church since Bishop Graham Leonard of London and Bishop Richard Rutt of Leicester were received into the Catholic faith in 1994. In a statement posted Oct. 14 on the website of the Bishops’ Conference of England and Wales, Nazir-Ali said: “I believe that the Anglican desire to adhere to apostolic, patristic and conciliar teaching can now best be maintained in the Ordinariate.

VATICAN CITY (CNS) — While government subsidies are necessary sometimes to help a family survive, job creation is what will help them thrive, Pope Francis said. “Some people have implied I said things that I do not support — that I propose a life without effort or that I despise the culture of work,” the pope said in a video message Oct. 14 to Argentina’s annual IDEA convention, a gathering of business, government and labor leaders under the auspices of the national institute for business development. Pope Francis told participants it would be impossible for him, a descendant of immigrants from Italy’s Piedmont region, to espouse such views. His father and his mother’s parents and immigrants like them “did not come to our country with the intention of being supported, but with a great desire to set to work, to build a future for their family. Interestingly, the migrants didn’t put their money in the bank, but in bricks and soil: a house, first of all. They were looking ahead for their family.” Pope Francis reminded the business leaders that he often has spoken of the nobility of their work when they create jobs. “I will never tire of referring to the dignity of work. It is work that gives dignity,” he said.

Vatican warns of use of cryptocurrency in migrant smuggling

VATICAN CITY (CNS) — The Vatican urged the international community to regulate cryptocurrency, especially because of its growing use in the smuggling and exploitation of migrants and vulnerable persons. In a statement Oct. 14, Msgr. Janusz Urbanczyk, the Vatican representative to U.N. agencies in Vienna, said the use of cash to avoid transparency “has shifted into the even less transparent world of digital payment and cryptocurrencies. While some online platforms oblige their clients — senders and beneficiaries of remittances — to identify themselves, some cryptocurrency platforms and virtual asset service providers do not request identification from their customers,” Msgr. Urbanczyk explained. “As is well known, this only increases opportunities for money laundering and similar crimes,” he said. The warning comes as authorities across the globe contend with the challenges posed by the use of digital currency, some of which are designed to keep users anonymous, in order to launder money often used in drug and human trafficking.

CATONSVILLE, Md. (CNS) — When Audrey Powers went boldly into space Oct. 13 with the actor who played the original Captain Kirk on “Star Trek,” the thoughts, prayers and cheers of Mount de Sales Academy, her alma mater, went with her. As vice president of mission and flight operations, Powers was one of four crewmembers on the second human flight of Blue Origin’s New Shepard rocket from its base in west Texas. Actor William Shatner, 90, who sat next to Powers during the successful mission, became the oldest man to fly into space. In Catonsville, fellow students from the class of 1994 joined other Mount de Sales alumnae, staff and faculty to watch the historic flight. Students were unable to attend because they were taking exams, but alumnae from a 60-mile radius were invited, according to Karen de Lange, Mount de Sales’ director of communications. “I’m here to watch my best friend go to space,” said Julie Simon Gilless. She said Powers was achieving a lifelong dream. “She always wanted to be an astronaut.” “This is her life’s calling,” added classmate Angela Romeo, now a teacher at Mount de Sales.

WASHINGTON (CNS) — As the fight against COVID-19 continues in the United States, the nation’s leaders also must not forget the ongoing struggle with the pandemic in poorer nations, particularly in Africa. That’s the message that leaders from interdenominational groups around the country are trying to get across to Congress. Among them is Sam Brownback, former U.S. ambassador-at-large for international religious freedom. In an opinion piece for The Hill, a Washington-based online news outlet, and in other forums, he has recently called on Congress to lend its support for African nations to receive additional funding from the International Monetary Fund. The funds, Brownback said, would come at no cost to U.S. taxpayers and are desperately needed by nations so they can bolster vaccination efforts, purchase needed health care equipment, shore up struggling health care systems and bolster their economies. He noted the funds are especially critical because only about 3% of people in Africa have been vaccinated against COVID-19 and cases there continue to rise.

ROME (CNS) — Religious and laywomen on the front lines against human trafficking said that greater awareness and education are needed about the reality of modern slavery in the world, especially among young people. During a panel discussion in Rome hosted by the U.S. and Irish embassies to the Holy See Oct. 14, Loreto Sister Patricia Murray, executive secretary of the International Union of Superiors General, stressed the need to “invite more and more people to join this effort to combat trafficking; especially we need to invite the youth of the world. They can raise their voices and advocate on behalf of the exploited and warn their own generations of the dangers that exist,” Sister Murray said. “They can help to realize Pope Francis’ dream that ‘every enslaved person can return to being a free agent of his or her own life, a person who can take an active part in the construction of the common good.’” Sister Murray told participants that religious women continue to answer the call from Pope Francis for “all men and women of goodwill to take a firm stance on human trafficking.” “He asked us then and I ask us to place trafficked persons, their families and their communities at the center of our concern,” she said.

VATICAN CITY (CNS) — Pope Francis has signed a decree recognizing a miracle attributed to the intercession of Pope John Paul I, clearing the way for his beatification. The Italian pope served only 33 days as pontiff; he died in the papal apartments Sept. 28, 1978, at the age of 65, shocking the world and a Church that had just mourned the death of St. Paul VI. The Vatican announced Pope Francis’ decision along with a number of other sainthood decrees Oct. 13. In the sainthood cause of Pope John Paul I, the approved miracle involved a young girl in Buenos Aires, Argentina, who developed a severe case of acute encephalitis and uncontrollable and life-threatening brain seizures, and eventually entered septic shock. After doctors told family members her death was “imminent,” the local priest encouraged the family, nurses and others to pray to the late pope for his intercession, according to the website of the Congregation for Saints’ Causes. A panel of experts studying the cause determined there was no scientific explanation for her complete recovery in 2011 and that it could be attributed to the late pope’s intercession. The Vatican did not immediately announce a date for the beatification ceremony. 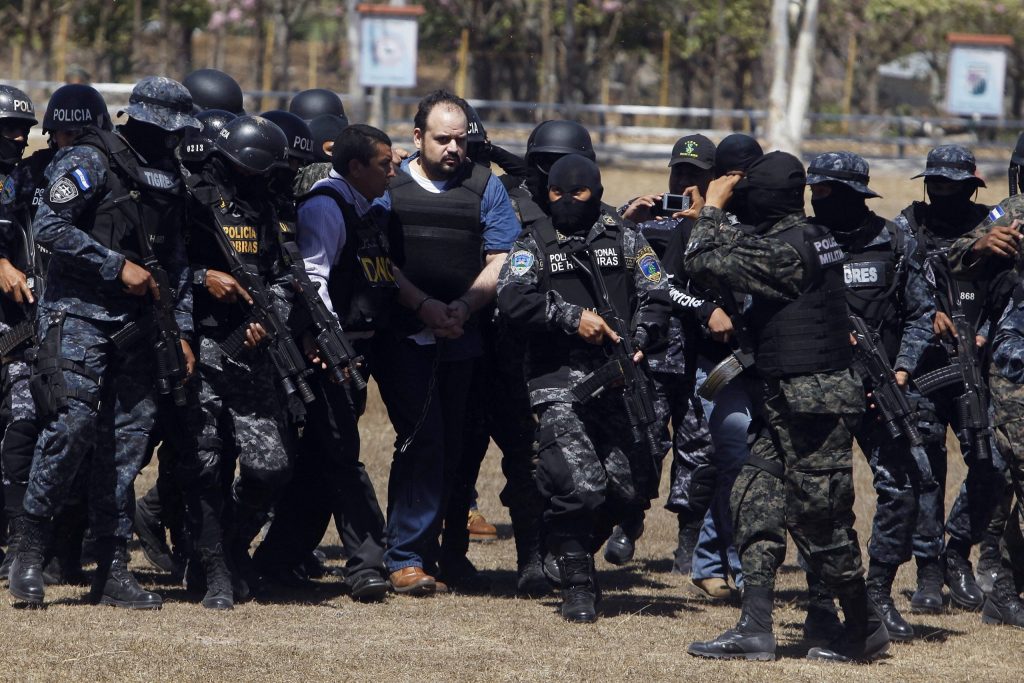