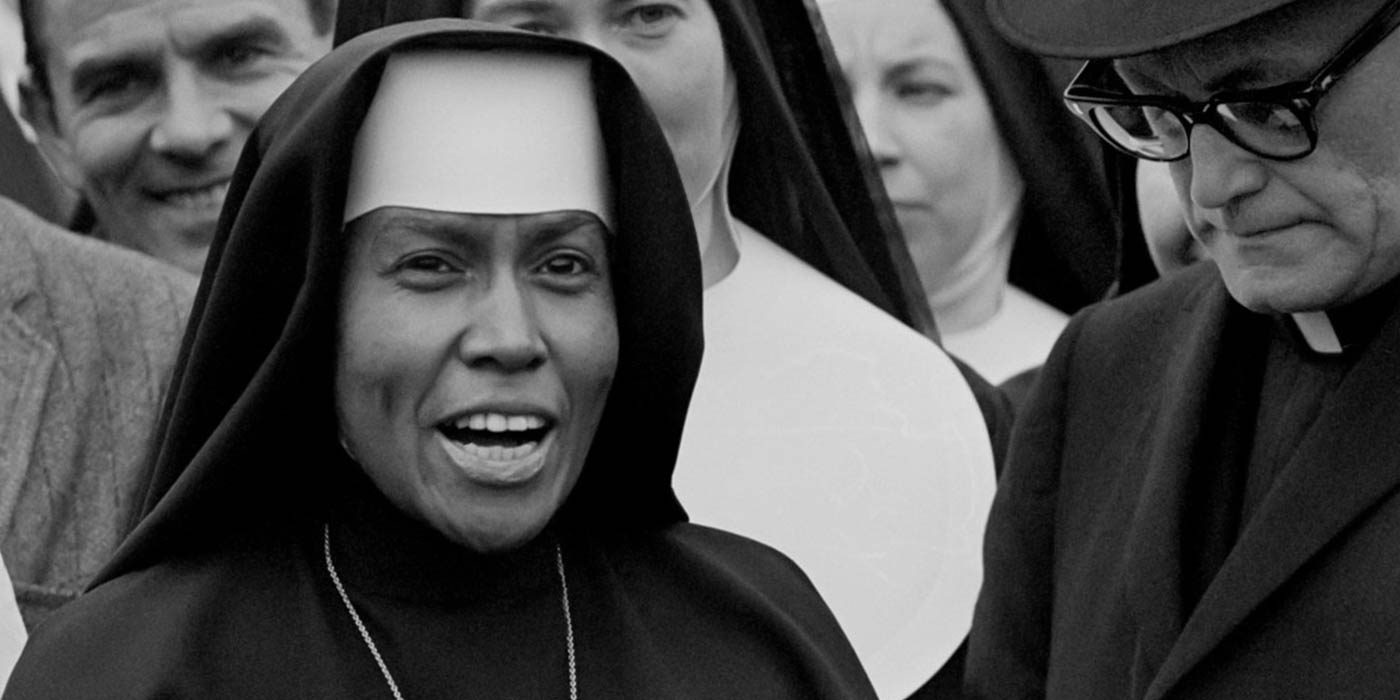 HONG KONG (CNS) — Officials in China’s eastern Jiangxi province have replaced religious images displayed by Christian families with portraits of the country’s leader, Xi Jinping. Ucanews.com reported that, on Nov. 12, pictures were uploaded to the popular social messaging service WeChat account of Huangjinbu town government, showing officials removing images of the cross and other religious subjects in Yugan County. The message from officials said the Christians involved had “recognized their mistakes and decided not to entrust to Jesus but to the (Communist) Party” claiming the Christians voluntarily removed 624 religious images and posted 453 portraits of Xi. The officials also claimed they were “converting” Christians to party loyalty through poverty alleviation and other schemes to help the disadvantaged. Nearly 10 percent of Yugan County’s largely impoverished 1 million people are Christian.

New museum tells the story of the Bible — chapter and verse

WASHINGTON (CNS) — Hey, Smithsonian, there’s a new kid on the block. It’s the Museum of the Bible, just a few blocks from the National Mall in Washington. On its opening to the public Nov. 18, it told visitors how the Bible — both Old Testament and New Testament — has intersected society and at times even transformed it. The people behind the museum say that if visitors were to read the card behind every artwork, saw every video, heard every song and took part in every interactive experience — including a Broadway-style musical called “Amazing Grace” about the song’s writer, John Newton, and the biblical inspiration behind the abolitionist movement — it would take them 72 hours to do it all. But visitors can take their time, because there is no admission charge to the museum. The museum was the brainchild of Steve Green, chairman of the museum’s board of directors and president of the Hobby Lobby chain of arts and crafts stores. “It’s exciting to share the Bible with the world,” Green said at a Nov. 15 press preview of the museum.

WASHINGTON (CNS) — The Supreme Court has decided to hear a case examining freedom of speech at crisis pregnancy centers. The case, accepted Nov. 13, will consider if a California law that went into effect in 2016 violates the Constitution by requiring the state’s 200 crisis pregnancy centers to inform their clients, in specific detail, about the availability of free or low-cost abortion and contraceptive services and provide a referral number for them. The law in question, called the Reproductive FACT Act, says centers must post such notices in areas where they will be clearly seen on paper that is “at least 8.5 inches by 11 inches and written in no less than 22-point type.” Centers also are required to disclose in their advertisements if they have medical personnel on staff. Some centers provide counseling and offer supplies of diapers, formula, clothes and baby items. Centers that fail to comply are subject to fines of $500 for a first offense and $1,000 for subsequent offenses. Three pregnancy centers challenged the law in court saying it infringed on their First Amendment rights to freedom of speech and free exercise of religion. The pregnancy center law was upheld last October by a panel of the U.S. Court of Appeals for the 9th Circuit that said the state could regulate professional speech because of its interest in safeguarding public health and to ensure that “citizens have access to and adequate information about constitutionally protected medical services like abortion.”

Bishop asks for prayers after shooting tragedy in California

BALTIMORE (CNS) — Bishop Jaime Soto of Sacramento, California, asked his brother bishops meeting in Baltimore to pray for the victims of the nation’s latest shooting tragedy. The bishops were gathered for the second day of their annual fall assembly Nov. 14. Early that morning in Northern California, a gunman opened fire at random locations, including near a grade school, in a rural area, leaving at least four people dead and at least 10 others injured. AP reported that sheriff’s deputies fatally shot the gunman, who was later identified as Kevin Neal, 43. He was the fifth fatality in the incident. At least two children were among those being treated for injuries. The Tehama County Sheriff’s Office said that it was dealing with seven crime scenes, according to AP. Tehama County is one of several counties that comprise the Sacramento Diocese. California Gov. Jerry Brown in a statement said he and first lady Anne Gust Brown “are saddened to hear about today’s violence in Tehama County, which shockingly involved schoolchildren. We offer our condolences to the families who lost loved ones and unite with all Californians in grief.”

CAPE TOWN, South Africa (CNS) — A Catholic priest is mediating between Zimbabwean President Robert Mugabe and generals who seized power. Father Fidelis Mukonori, parliamentary liaison officer for Harare Archdiocese, is trying to mediate a graceful exit for the 93-year-old president, who has led Zimbabwe for 37 years. Father Frederick Chiromba, secretary-general of the Zimbabwe Catholic Bishops’ Conference, told Catholic News Service Nov. 16 that, through his work, Father Mukonori knows Mugabe and the senior military officers well. He said Father Mukonori was not at a Nov. 15 meeting of the Zimbabwe Heads of Christian Denominations, who called for an interim government to be formed to “oversee the smooth transition to a free and fair election.” The church leaders, including Father Chiromba, said they wanted to make it clear to the military “that it is their responsibility to ensure that human dignity and rights are respected.”

Care for the dying does not mean obstinately resisting death, pope says

VATICAN CITY (CNS) — People who are dying must be accompanied with the love of family members and the care of medical professionals, but there is no requirement that every means available must be used to prolong their lives, Pope Francis said. “Even if we know that we cannot always guarantee healing or a cure, we can and must always care for the living, without ourselves shortening their life, but also without futilely resisting their death,” the pope said in a message to the European members of the World Medical Association. “This approach is reflected in palliative care, which is proving most important in our culture, as it opposes what makes death most terrifying and unwelcome: pain and loneliness,” the pope said. The European members of the medical association met at the Vatican Nov. 16-17 for a discussion with the Pontifical Academy for Life on end-of-life care.

Longing for peace: Pope to preach dialogue in Bangladesh, Myanmar

VATICAN CITY (CNS) — While the ongoing crisis of Rohingya refugees fleeing Myanmar for Bangladesh will draw much attention during Pope Francis’ visit to the two countries in late November, the pope also is expected to focus on interreligious dialogue, poverty and climate change. Although lively and growing, the Catholic communities in both countries make up less than 1 percent of the population. The vast majority of people in Myanmar are Buddhist, while the overwhelming majority in Bangladesh are Muslim. Both countries have been plagued by political and ethnic tensions that have found religion to be an easy difference to exploit for political gain. Differences are exacerbated by poverty and the difficulty of accessing very limited resources; the situation is further worsened by climate change, which is evident in the droughts, flooding and increased power and frequency of cyclones that move in from the Bay of Bengal. Pope Francis is scheduled to arrive in Myanmar Nov. 27.