Summer’s Encuentro a ‘balm for the wounded,’ says archbishop

BALTIMORE (CNS) — San Antonio Archbishop Gustavo Garcia-Siller said on the last day of the fall meeting of U.S. bishops in Baltimore that this past summer’s National Fifth Encuentro, a gathering of Latino Catholics from around the country, was “balm for the wounded.” Though the Encuentro was a process that included a variety of meetings in parishes, at dioceses and at regional events that took place around the country over a period of two years, it culminated with a national gathering in Grapevine, Texas, in September in which about 3,500, including 124 bishops, participated. Archbishop Garcia-Siller summarized the event and the two-year process. He spoke of how it was helping the U.S. Church to respond better to Latino Catholics, who currently make up 40 percent of the Church and are the largest group of young Catholics in the United States. Latinos make up 52 percent of Catholics under 30 in the U.S. and the hope for the Encuentro, which means “encounter” in Spanish, was to develop leadership roles for many of them. Many prelates, such as retired Auxiliary Bishop Peter A. Rosazza of Hartford, Connecticut, spoke of the positive experience they’d had with participants, particularly since the large gathering took place shortly after the cascade of bad publicity aimed at bishops and the Church after a Pennsylvania grand jury report released Aug. 14 reopened scrutiny of sex abuse cases around the country.

Faith groups could be taxed on transit, parking benefits for employees

Religious liberty seen as key to societal advancement around the world

WASHINGTON (CNS) — The impact of the International Religious Freedom Act over the past 20 years “has, in many ways, been revolutionary,” said Thomas Farr, president of the Religious Freedom Institute in Washington. Farr was one of a number of speakers at a daylong event Nov. 9 to mark the 20th anniversary of the law. The institute and Baylor University co-sponsored the forum at the Hyatt Regency Hotel on Capitol Hill. “In America, we stand against the persecution of every person, every creed,” he added. The persecution of Rohingya Muslims in Myanmar “makes my blood boil,” Sam Brownback, ambassador-at-large for international religious freedom, said in his keynote address. “Why do they have to be Buddhists before nobody bothers them?” When people are living in a refugee camp solely because of the faith they practice, “I’m thinking I have a lot of responsibility to that person, then. Maybe we can get them back to a peaceful life. You get this one right — you get religious freedom right — a lot of other freedoms bloom,” Brownback observed. “You get this one wrong, a lot of other freedoms contract.”

Bishops offer perspectives on next steps forward in addressing abuse

BALTIMORE (CNS) — Although unable to vote on specific proposals on episcopal accountability standards and other protocols to address the current clerical sex abuse crisis facing U.S. Catholicism, two bishops suggested items on which a consensus could be built among the nation’s bishops. “We were reminded of the nagging reality of the McCarrick situation and how that weighs heavily right across the country,” said Bishop Robert P. Deeley of Portland, Maine, chairman of the bishops’ Committee on Canonical Affairs and Church Governance during a Nov. 13 news conference following that day’s session of the bishops’ Nov. 12-14 fall general meeting in Baltimore. “I thought that was an important takeaway,” he said. News reports first surfaced in June detailing allegations from decades before against retired Archbishop Theodore E. McCarrick of Washington when he served as a priest and bishop in New York and New Jersey. After further allegations continued to emerge over the summer, Archbishop McCarrick resigned from the College of Cardinals, and has moved to a monastery in Kansas.

WURZBURG, Germany (CNS) — Cardinal Reinhard Marx protested against the increase in violence against Jews in Germany during a remembrance ceremony marking the 80th Anniversary of the 1938 Kristallnacht and November pogrom in Wurzburg. Cardinal Marx said that, while there is no threat today of state-organized pogroms, Germany’s Jews still face danger from an unprecedented level of violence. “Today, police cars stand guard at synagogues, Jewish community centers, kindergartens and schools,” said the cardinal. “That is reassuring, but it is not normal.” Germany’s Jewish population has suffered a sharp increase in violent attacks in recent years. According to an April 24 report by Deutsche Welle, Islamic anti-Semitism is now a major problem in Germany because of Islamic extremism imported by Muslim refugees.

BALTIMORE (CNS) — During the second day of their annual fall assembly in Baltimore, the U.S. bishops discussed, even though they weren’t voting on, procedures they could use to restrict bishops removed from their position or reassigned due to sexual abuse allegations or “grave negligence in office.” This protocol can be viewed as a resource for bishops responding to specific cases. It does not offer new penalties or impose an obligation on bishops, said Bishop Robert P. Deeley of Portland, Maine, who is chairman of the U.S. Conference of Catholic Bishops’ Committee on Canonical Affairs and Church Governance. “Only the Holy Father can remove a bishop from office,” he said Nov. 13, stressing that the protocols were meant as guidelines pointing out the disciplinary actions that could be taken as part of canon law. The document presented to the bishops explains what exactly a resigned bishop, referred to as “bishop emeritus,” cannot do. Quoting the “Directory for the Pastoral Ministry of Bishops,” written by the Vatican’s Congregation for Bishops in 2004, it notes that the relationship with the diocesan bishop and the bishop emeritus should be “marked by a fraternal spirit.” 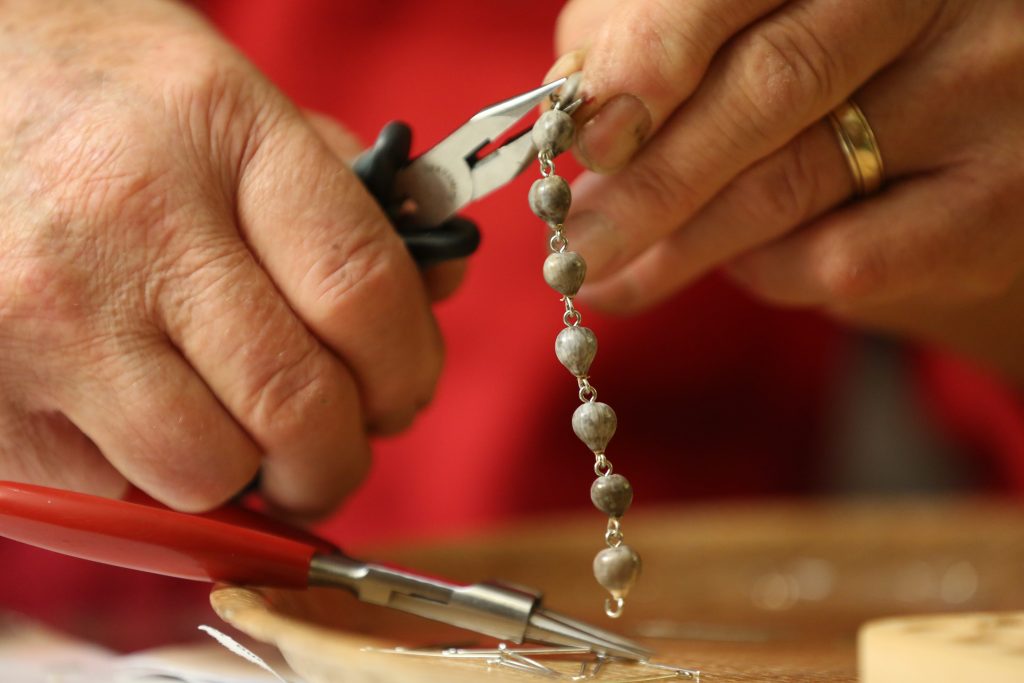