WASHINGTON (CNS) — Five days before the scheduled execution of death-row inmate Rodney Reed — who gained attention of Catholic leaders and celebrities alike — the top criminal appeals court in Texas granted an indefinite stay of his execution and said they were sending his case back to trial court for further review. The late-day decision Nov. 15 by the Texas Court of Criminal Appeals came just hours after the Texas Board of Pardons and Paroles had recommended delaying Reed’s death by lethal injection. Catholic leaders who had urged people to speak up about Rodney’s case, citing lack of evidence of his guilt, took to social media after the decision was announced thanking people for their support and praying for justice. Sister Helen Prejean, a Sister of St. Joseph of Medaille, who is a longtime opponent of the death penalty, thanked the “millions of people who signed petitions, made phone calls, wrote letters and advocated” for Rodney Reed, saying in a Nov. 15 tweet that they “helped save an innocent man’s life!” Catholic Mobilizing Network, a group that works to stop the death penalty, similarly thanked all who “took action to advocate on Rodney’s behalf.”

Archbishop Sheen will be beatified Dec. 21 at Peoria’s cathedral

PEORIA, Ill. (CNS) ­— Archbishop Fulton J. Sheen will be beatified Dec. 21, Bishop Daniel R. Jenky of Peoria announced late Nov. 18. He said the Vatican had just notified him of the beatification and he was announcing the news “with great joy and thanksgiving.” Plans for the beatification are already underway, the bishop said. The ceremony will be at 10 a.m. local time at the Cathedral of St. Mary of the Immaculate Conception in Peoria. “This is the same cathedral where (Archbishop) Sheen was ordained a priest 100 years ago on Sept. 20, 1919,” said a Peoria diocesan news release. “It seems entirely fitting that the beatification will take place at the end of this 100-year anniversary of his ordination to the priesthood.” The cathedral also is the current resting place for the archbishop, who is entombed in a marble vault next to the altar where he was ordained. The diocese planned to release more information about the beatification over the next few days. News about the beatification and the life of Archbishop Sheen can be found at celebratesheen.com.

Catechism will be updated to include ecological sins, pope says

VATICAN CITY (CNS) — Following through on a proposal made at the Synod of Bishops for the Amazon, Pope Francis said there are plans to include a definition of ecological sins in the Church’s official teaching. “We should be introducing — we were thinking — in the Catechism of the Catholic Church the sin against ecology, ecological sin against the common home,” he told participants at a conference on criminal justice Nov. 15. Members of the International Association of Penal Law were in Rome Nov. 13-16 for the conference, which centered on the theme, “Criminal Justice and Corporate Business.” Pope Francis also denounced the abuse of law and legislation to justify acts of violence and hatred. Today’s throwaway culture, as well as other “psycho-social phenomenon” pose threats to the common good while insidiously promoting a “culture of hate,” he said. These threats, he added, often take the form of “symbols and actions that are typical of Nazism.”

MEXICO CITY (CNS) — A Nicaraguan priest has denounced intimidation by the police, who surrounded his parish in the city of Masaya, cut power and water to the building and prevented family members of political prisoners from attending a Mass in their honor. Mass was celebrated Nov. 14, in Masaya, but only a small number of families could enter the parish. Videos shared on social media show Father Edwing Roman attempting to bring the families through police lines in front of St. Michael Parish. “We only want to celebrate the Eucharist,” he can be heard saying as police blocked his path. He later told the press from the doors of his parish, “Let the world see and know that there is not freedom of worship in Nicaragua.” Father Roman then added in a message directed at President Daniel Ortega and Vice President Rosario Murillo, “(They) are showing their weakness, that they’re in an unstable position and that one of these day Nicaragua will toss them into the trash bin of history.” Protesters rose up against Ortega in April 2018, but were violently repressed as he clung to power and accused them of “coup mongering” and “terrorism.”

DUBUQUE, Iowa (CNS) — The Archdiocese of Dubuque is once again this year sending the largest delegation in the country to the National Catholic Youth Conference in Indianapolis. From Nov. 21-23, more than 1,200 teens and more than 400 adult chaperones from across the archdiocese will be attending the biennial event, which usually draws close to 23,000 participants. While having a large number of NCYC participants is not new for the Iowa archdiocese, the effort by its young people to help their peers from other dioceses also attend is taking place for the first time. Participants from parishes in the archdiocese have raised more than $5,000 for the Archdiocese of Anchorage, Alaska, and the Diocese of San Bernardino, California, to help offset travel costs for teens in those locations who wish to attend NCYC. This funding help was the idea of Kevin Feyen, director of adolescent faith formation for the Archdiocese of Dubuque. While talking about NCYC with other diocesan directors from around the country, Feyen learned how expensive it was for dioceses in the western part of the U.S. to send their young people. “The price for them to attend NCYC was three times more than it is for our teens,” Feyen told The Witness, Dubuque’s archdiocesan newspaper. “Most were only bringing 10 to 12 people.”

BALTIMORE (CNS) — One year after the U.S. bishops approved their pastoral letter against racism, the document is hardly just sitting on a shelf but is the basis for listening sessions in dioceses around the country and is an educational tool for individuals, schools and parishes, the bishops were told Nov. 13. Bishop Shelton T. Fabre of Houma-Thibodaux, Louisiana, chairman of the U.S. bishops’ Ad Hoc Committee Against Racism, described the attention the letter is getting around the country in a presentation on the final day of the bishops’ annual fall meeting in Baltimore. He reminded the bishops that in the two years since the ad hoc committee was formed, it has been “hard at work as the Church works to acknowledge past harms and cultivate racial reconciliation.” The document, titled “Open Wide Our Hearts: The Enduring Call to Love — A Pastoral Letter Against Racism,” sold out its first 2,000 copies eight months after it was printed and was recently sent out for a second printing. It is available online in English and Spanish along with study guides at www.usccb.org/racism. Bishop Fabre said the ad hoc committee’s most important work has been the listening sessions that began last August. So far there have been 13 sessions around the country, and more are scheduled for next year. These sessions spring from the very words of the pastoral letter: “We must create opportunities to hear the painful stories of those whose lives have been affected by racism.” 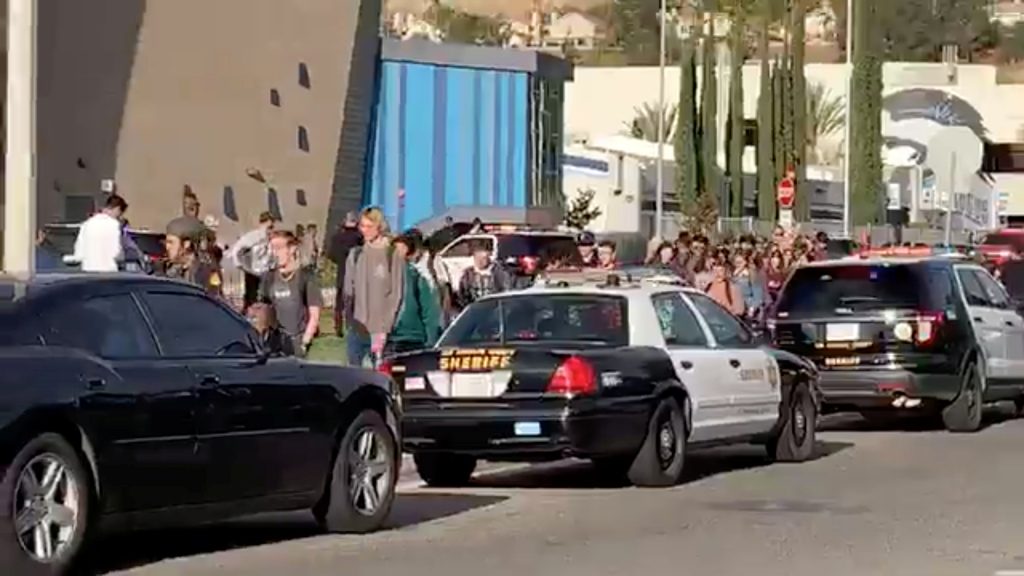