NEW YORK (CNS) — Widespread confusion about a recent change to the so-called “public charge” law that limits immigrants’ use of government benefit programs will have a chilling effect on people, including those who are not covered by the ruling, according to staff at Cabrini Immigrant Services of NYC. “It’s a bad rule, like a bad immigrant version of the old telephone game,” Oscar Montes said. “Information filters down and people are getting scared about things that don’t affect them.” Montes is immigration staff attorney for Cabrini Immigrant Services. He led a Feb. 13 workshop about the change at the organization’s basement headquarters in a building behind St. Teresa’s Church on New York’s Lower East Side. The public charge test has been a feature of U.S. immigration law since 1882, when it was first used to deny admission to the country to people who might depend on the government as their main source of support. It also is applied to noncitizens who seek lawful permanent residence, familiarly known as green card status. The new regulation promulgated by the Department of Homeland Security redefines public charge more broadly than in the past. Starting Feb. 24, it will assess whether a noncitizen receives or is likely to receive one or more certain public benefits for more than 12 months in a 36-month period. Receipt of two benefits in one month, such as food stamps and government-subsidized housing, counts as two months.

Couple strengthens faith on Camino; trek leads up to wedding

ARLINGTON, Va. (CNS) — It’s sometimes said that life is a journey. For Karla and Jason De Los Reyes, preparing for their new life together involved a literal journey — traveling 74 miles on foot along the Camino de Santiago in the days leading up to their wedding in Spain. The couple, who are parishioners of the Cathedral of St. Matthew in Washington, had both hiked the Camino individually — Karla in 2015, Jason in 2018. As they thought about where to get married, they considered El Salvador, where Karla is from originally, and Texas, where Jason is from. But nothing struck a chord quite like “the Way” — which pilgrims have traveled to the final resting place of the apostle St. James the Greater since the 10th century. “We referred to our wedding planning as a camino,” said Karla, a kindergarten teacher at the Basilica School of St. Mary in Alexandria, in the Diocese of Arlington. Armed with a 25-page spreadsheet, the couple zigzagged through Spanish bureaucracy, sans wedding planner, to line everything up for a Catholic wedding last December. They got married Dec. 12, the feast of Our Lady of Guadalupe, at a former monastery, the Pazo de San Lorenzo in Santiago. “We had a lot of support from our families,” Jason told the Arlington Catholic Herald, the diocesan newspaper. “We packed everything for the wedding and left it with her parents to bring to Spain.” Friends also joined in on long training walks.

OXFORD, England (CNS) — Spanish and Portuguese Church leaders rejected plans to legalize euthanasia in their traditionally Catholic countries, and urged broad discussions of such proposals before they are considered by legislators. “It’s painful this law began its process when we were celebrating the World Day of the Sick,” Auxiliary Bishop Luis Arguello of Valladolid, secretary general of the Spanish bishops’ conference, told a forum Feb. 11. “In welcoming human life in all circumstances, the Church does not defend therapeutic cruelty in keeping life going mechanically at all costs. But solutions cannot lie in making the suffering person disappear,” he said at the event organized by the Valladolid-based El Norte de Castilla daily. The bishop’s comments came as the Spanish parliament voted 208 to 140 to advance draft legislation by the government of Prime Minister Pedro Sanchez.

ARLINGTON, Va. (CNS) — On any college campus, it wouldn’t be hard to find students who say how hard they worked to get where they are or to stay there — from the application process, tuition costs and keeping up with the workload. On Feb. 12, in an auditorium on Marymount University campus in Arlington, a group of immigrant students did just that and then some, highlighting typical college student challenges but ones that were magnified by language barriers, financial constraints and immigration “obstacles” as one student put it. Most in the panel also had to meet these challenges pretty much by themselves — without the help of their parents. All of them also are coping with the ongoing threat of not knowing their future status in the U.S. since the fate of the Deferred Action for Childhood Arrivals program, known as DACA, still hangs in the balance awaiting the Supreme Court’s decision to allow it to continue or not. Marymount University currently has about 80 DACA students. The campus panel discussion, titled “Students Speak Out: Justice for Immigrants in an Era of Deportation,” was part of the university’s Ethics Week program. It was moderated by John Gehring, the Catholic program director for Faith in Public Life, a Washington-based advocacy group. In introducing the panelists to students and faculty members, Gehring said their stories are raw and serve to remind listeners that immigration is not an abstract issue but often one that involves faith and perseverance.

Faith is lived in community, not isolation, pope says

VATICAN CITY (CNS) — Lay men and women live out their Christian calling by sharing the gifts they received from God with others and not keeping them for themselves, Pope Francis said. In a message to participants at a conference for lay Catholics in Madrid Feb. 14, the pope said that Christians are called “to live the faith, not individually or in isolation but in community, as a people loved and willed by God. To do this, it is essential to be aware that we are part of a Christian community. We are not just another group, nor an NGO, but the family of God gathered around the same Lord,” he said. The two-day conference, titled “The People of God Going Out,” was sponsored by the Spanish bishop’s conference. According to its website, the event’s goal was “to energize the laity in Spain starting from the leadership and participation of the laity themselves.” The pope noted that the conference began on the feast day of Sts. Cyril and Methodius, the patron saints of Europe who “promoted a great evangelization in this continent, bringing the message of the Gospel to those who did not know it, making it understandable and close to the people of their time, with a new language and forms.” 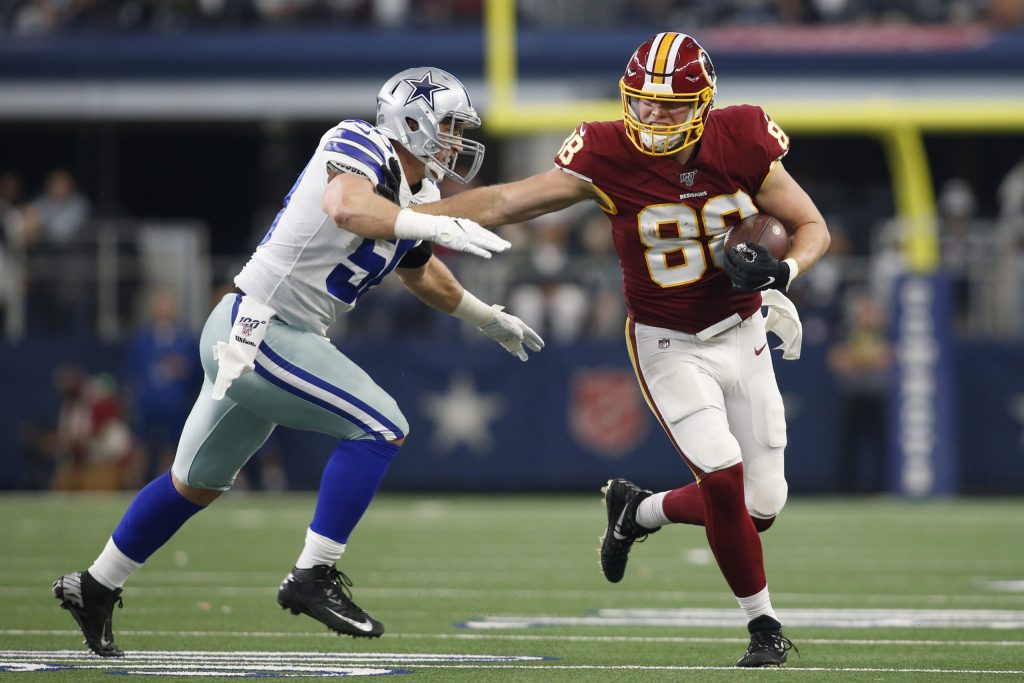